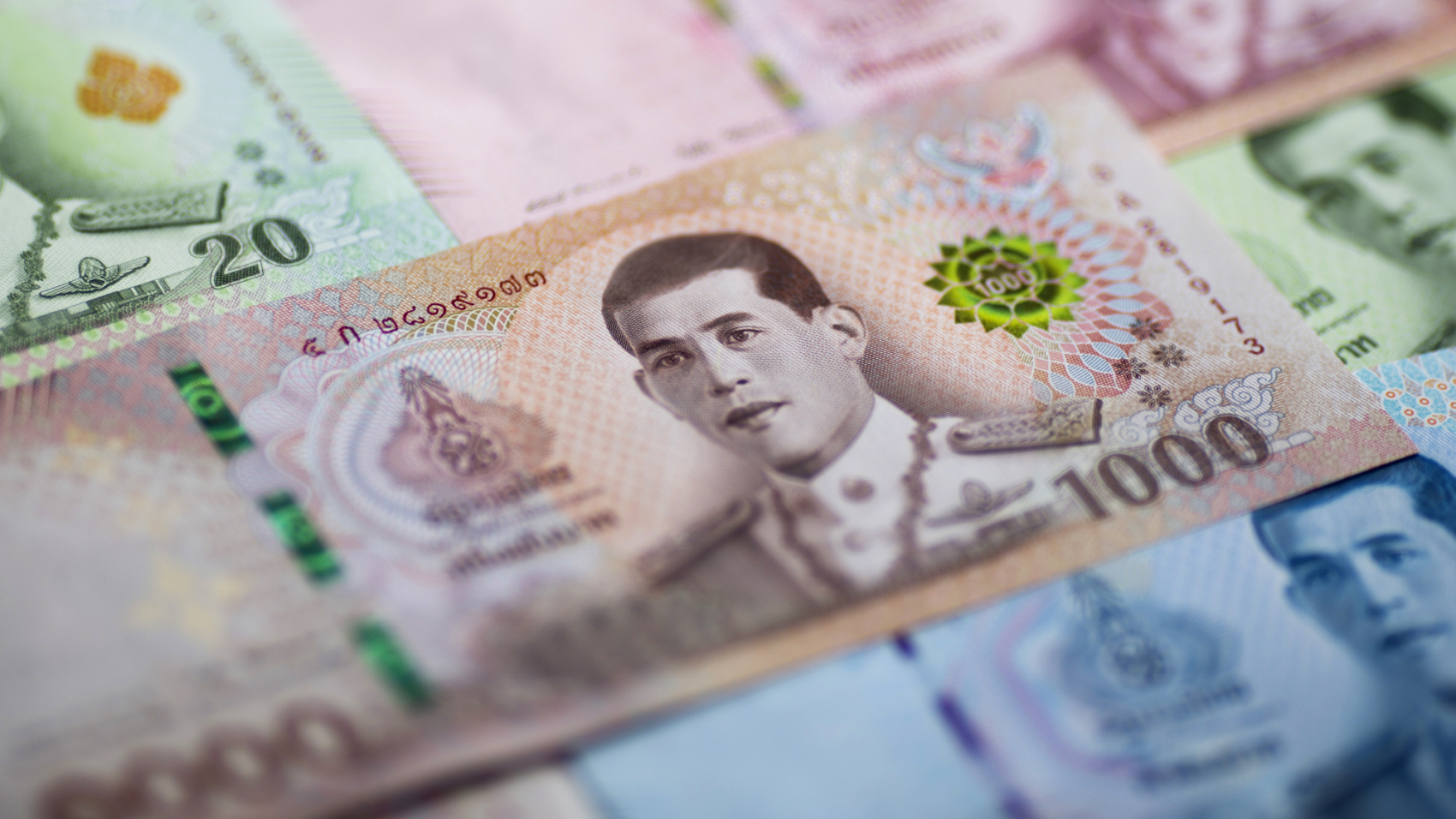 In Myawaddy and Tachileik on the Myanmar-Thailand border, the baht / kyat direct payment will be tested for three months from March 21, according to the coordination meeting on the direct use of baht / kyat in the Thai-Myanmar border trade on March 10. Coordination between relevant departments for the successful implementation of the baht / kyat direct payment system in the border areas of Myawaddy and Tachileik; As for the Piolot Preiod, the three-month period from March 21 was discussed.

In addition, the formation of a support group to facilitate cooperation between departments on the ground; Guidling arrangements for clearing the way for direct use of baht / kyat in cross-border trade for traders are scheduled for the third week of March. To be able to use the baht / kyat market exchange rate and to facilitate the cash withdrawal by exchanging the baht from trade to the Myanmar kyat. Issues related to reporting trade information were discussed.

The Central Bank of Myanmar (CBM) announced on March 3 that it can now use the baht and kyat directly on the Thai-Myanmar border. To increase bilateral trade; To speed up the flow of goods; The statement said that the aim was to increase the domestic currency in line with the objectives of ASEAN Financial Integration, in addition to facilitating the two countries’ payment and settlement system. The statement said that the baht accounts of importers and exporters who will carry out cross-border trade will be allowed to open in Designated Banks, which allow them to use the baht and kyat directly.

Designated banks are required to adhere to guidelines on the use of baht and kyat in border trade between the two countries. Myanmar has a total annual trade volume of about $ 35 billion with foreign countries, accounting for about 30 percent of the total, according to figures released by the Ministry of Commerce. On Myanmar-Thailand border, Tachileik, Myawaddy, Kawthaung, Myeik, Htee-khee, Maw-taung doing the indirect trade while the Myawaddy border trade point is the largest source of trade. In the current five-month Ming Budget, Myanmar-Thailand border trade exceeds $ 2 billion, of which more than $ 1 billion (about 50 percent) is handled from the Myawaddy border trade post alone.