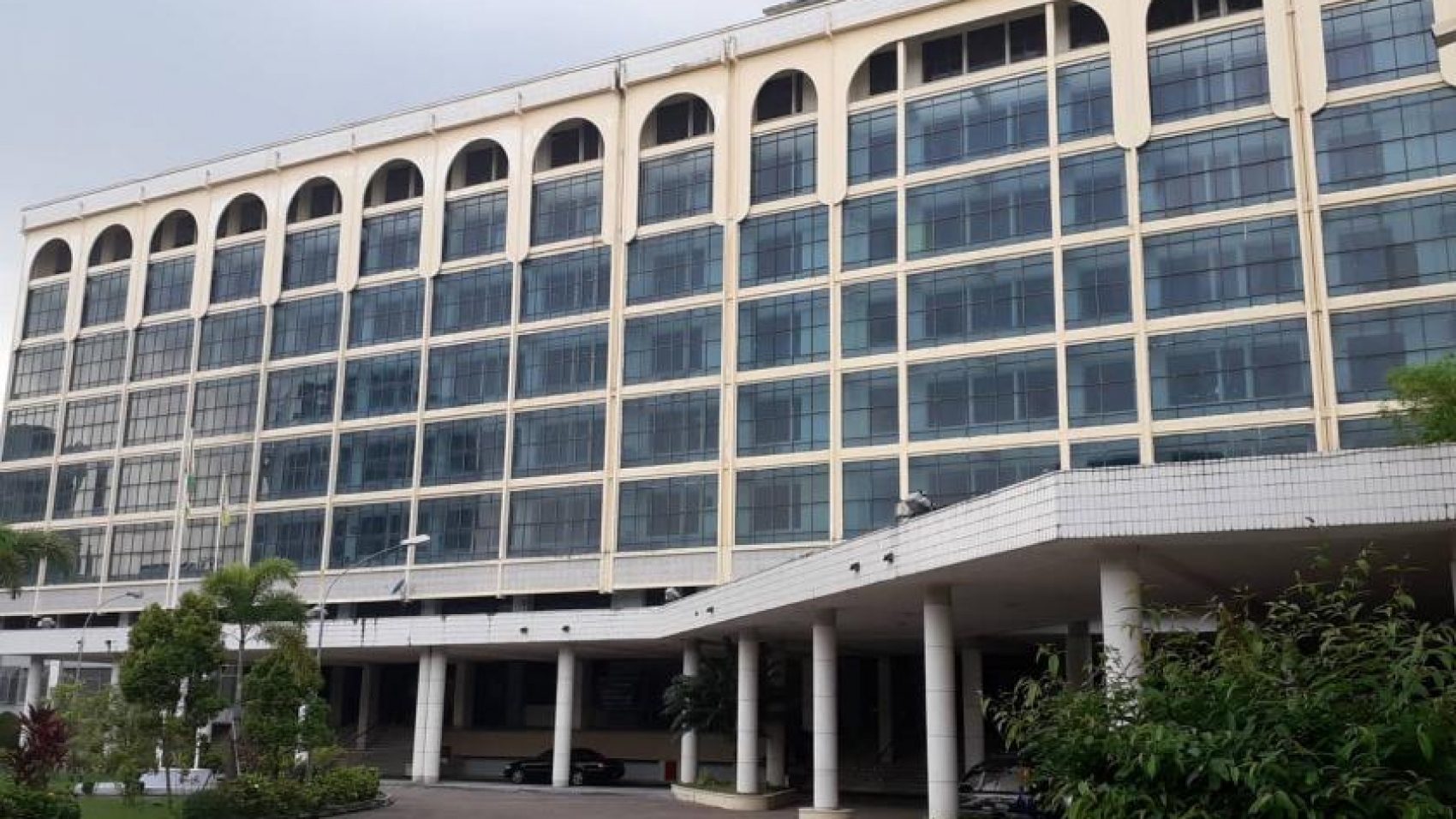 According to the Central Bank of Myanmar, the withdrawal of 5,000 kyats, 10,000 kyats and the closure of banks are just rumors and the Central Bank of Myanmar has instructed to provide regular banking services. Depending on the current situation, 5,000 kyats; 10,000 kyats will be withdrawn, these are rumors and there are false rumors that the banks will be closed. Some people are worried about the rumors. The Central Bank of Myanmar was hearing the news and announced on August 13 that the public can continue to use money with confidence without worrying about money and banking operations, and the banks have been instructed to provide regular banking services, the statement said.

The bank is trying to stabilize the country’s economy and disrupt the banks’ ability to operate in accordance with the rules and regulations, and is adding to the plight of the people, who are suffering from epidemics, deaths and distress. The Central Bank of Myanmar is focusing on stabilizing the financial system. Banks are providing strong services in accordance with the regulations, the statement said. From 16 to 22 August, banks, Offices The Ministry of Information has announced that schools will be closed. According to the Transferable Contracts Act, all banks will be closed from August 16 to 20, 2021, as these are public holidays, according to the Central Bank of Myanmar. Banks have not been included in the ongoing government holidays. Public holidays are over.

However, the central bank and the banks were left behind because it was easier to import the necessary medicines and supplies while COVID-19 was suffering from the disease. Banks, including the central bank, have had to go to the office as an exception, asking the banks to open up so that they can do what they need to do in the wake of the economic downturn. It’s been three weeks now. Holidays have been closed to control the spread of COVID disease. As a result, the spread of the disease has been steadily declining. However, as the central bank and banks did not close, these groups became infected. For this reason, public holidays are held on the same day as on public holidays. The reason for not stopping is not to interrupt the flow of goods. When installing the necessary materials The banks are open so that there are no problems. Now, the state has allowed banks, including the central bank, to rest for three consecutive weeks this week.