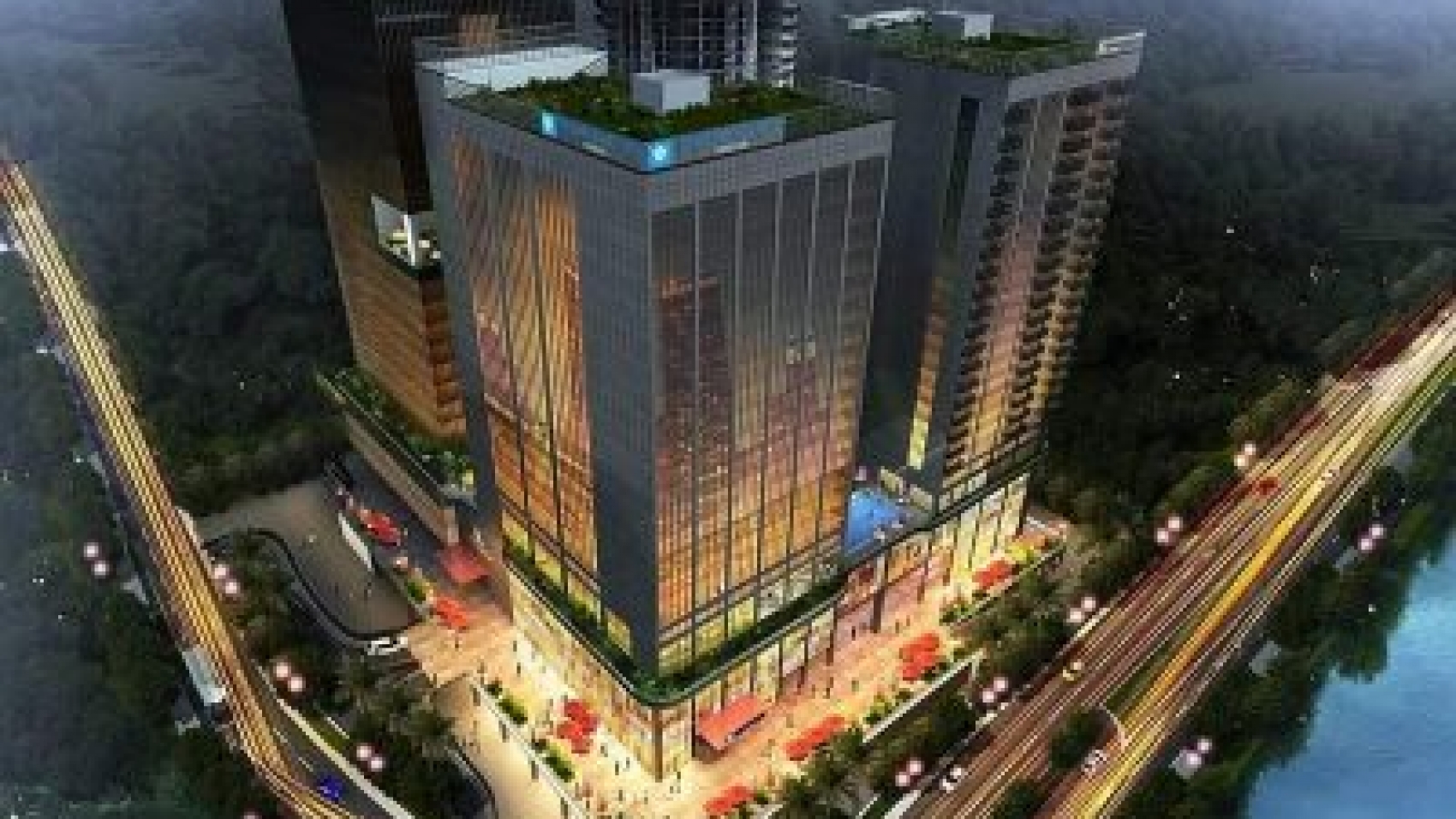 There are around 13,350 high-end condominiums in Yangon, and prices have fallen by 10 to 15 percent compared to the previous six months due to weak demand, according to Colliers International (Myanmar), a Canadian-based international real estate services provider, in the third quarter of 2020. By the end of 2018, Rangoon was expected to have 10,553 international standard condominiums, but due to construction delays, there were only around 12330 in the fourth quarter of 2019. Due to declining demand in the market, mid-range and high-end condominiums are selling faster than high-quality and high-end condominiums, and luxury rooms are still more expensive due to demand from the rich. Nearly 3,000 more units are expected to be added in 2018, but most projects have been delayed due to delays.