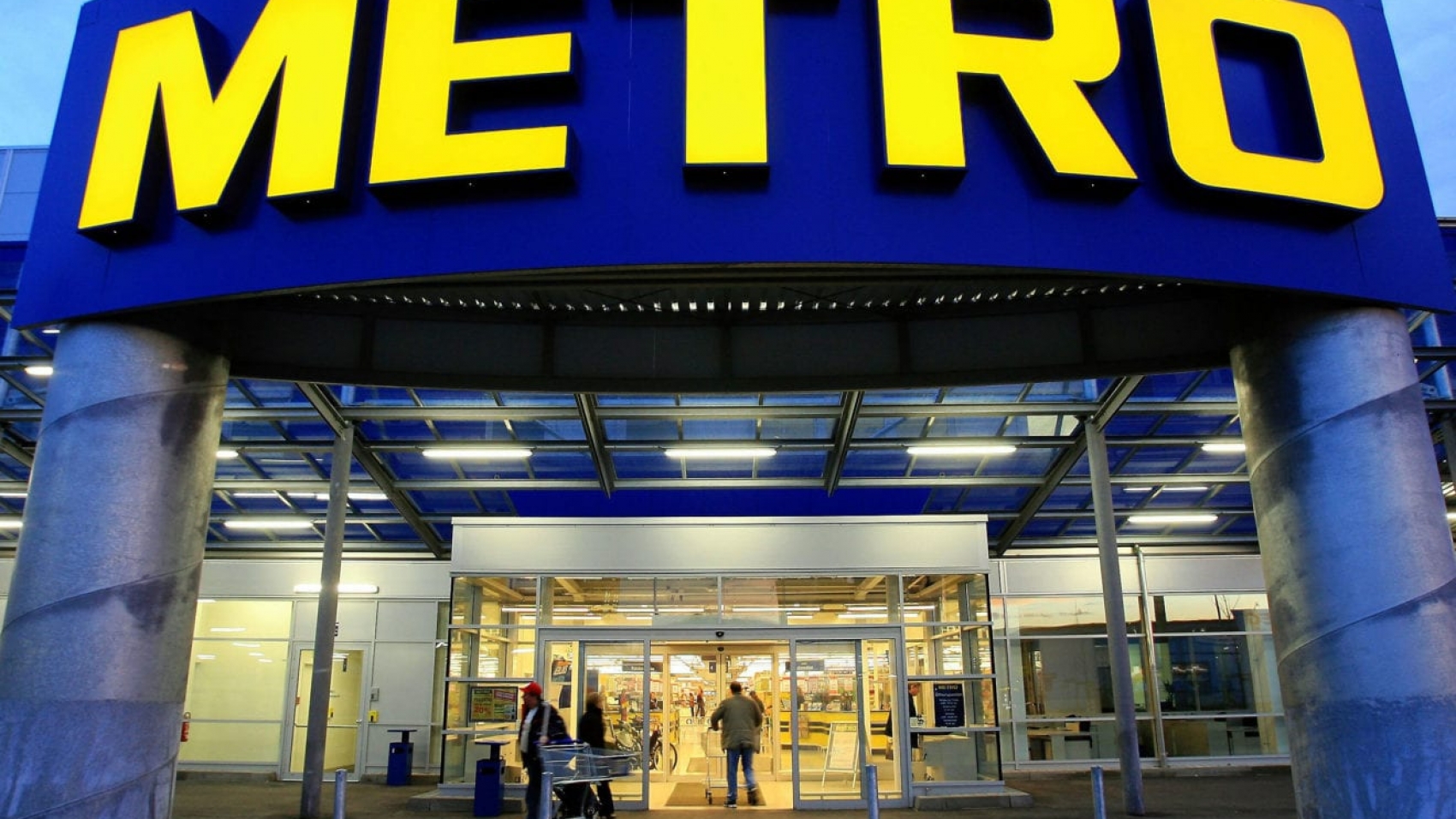 METRO Wholesle Myanmar, a well-known company in Yangon, announced on September 1 via its social media site that it would be shutting down at the end of October due to operational difficulties.

The statement said it regretted that METRO Myanmar would cease operations at the end of October 2021. They have carefully considered what can be done under various circumstances. However, the current situation makes it very difficult to operate in accordance with the high standards set by METRO.

Customers who have trusted and worked with them over the years; Thanks to all our business partners and suppliers. They would also like to thank all the METRO staff and pledge to provide full guidance and support during the transition period. METRO Wholesle Myanmar entered and invested in Myanmar in 2017.