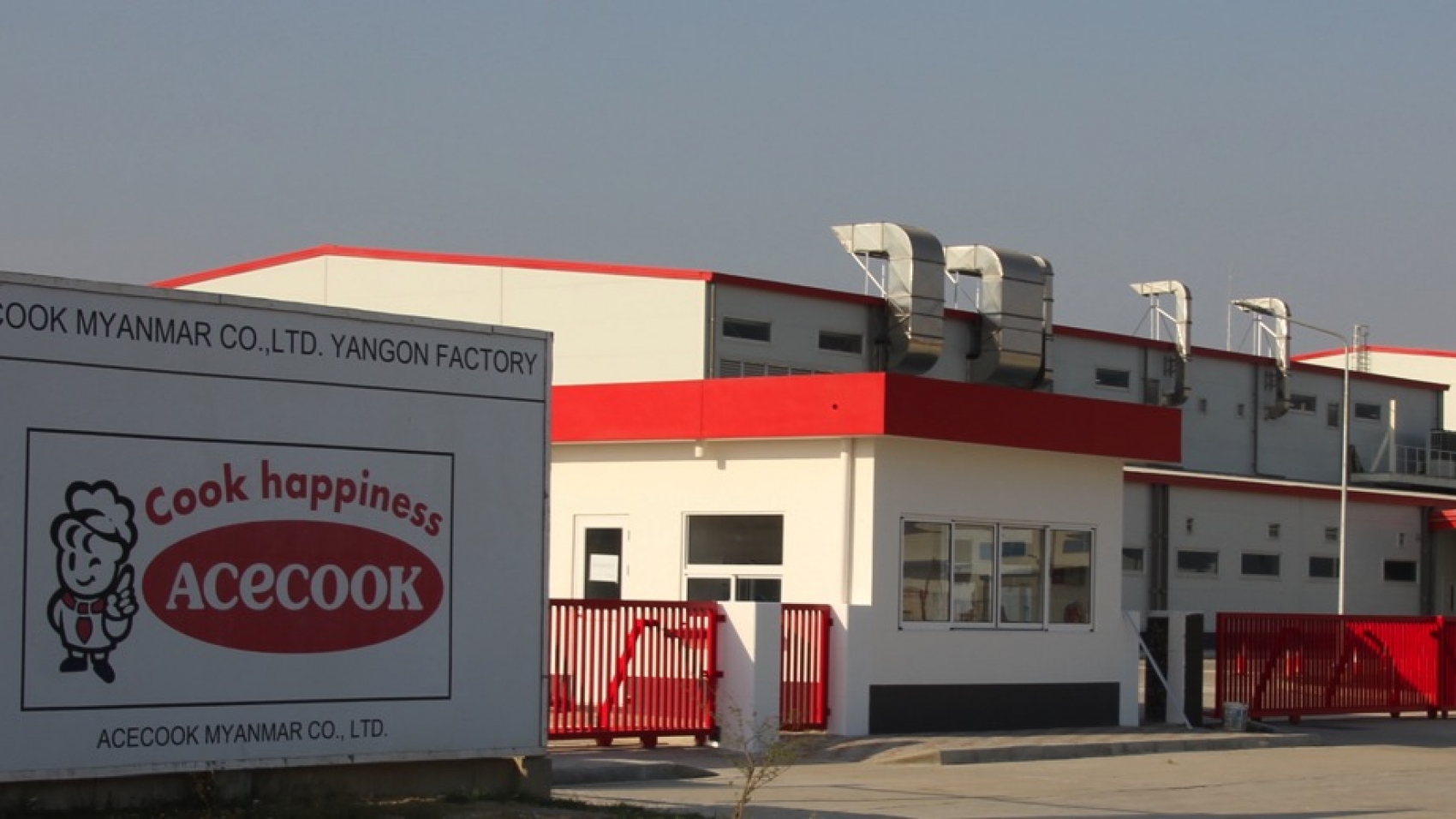 Therefore, starting from June 1, 2021, all office activities will be suspended and the social network (ACECOOK Myanmar Facebook Page) will no longer be able to reply to messages and answer phone calls. As of March 2021, there are 96 factories operating in Thilawa SEZ Zone A. There are a total of 122 operations in Zone B, with a total of 122, according to the Myanmar Special Economic Zone Central Committee. About $ 1.4 billion in foreign investment has flowed into the Thilawa SEZ in five years, according to the Directorate of Investment and Company Administration (DICA).

From the 2016-2017 fiscal year to the end of December 2020, up to 60 investment companies from 18 countries have invested in the Thilawa SEZ. The total investment of these projects is $ 1.382 billion. During that period, Japan invested the largest amount in the Thilawa SEZ with $ 447.367 million. Singapore is the second largest investor with $ 415.423 million. Thailand is the third largest investor with $ 175.588 million. The foreign investment in Thilawa SEZ is mainly in six sectors, including manufacturing, trade, other services, transportation, hotel and tourism and real estate.