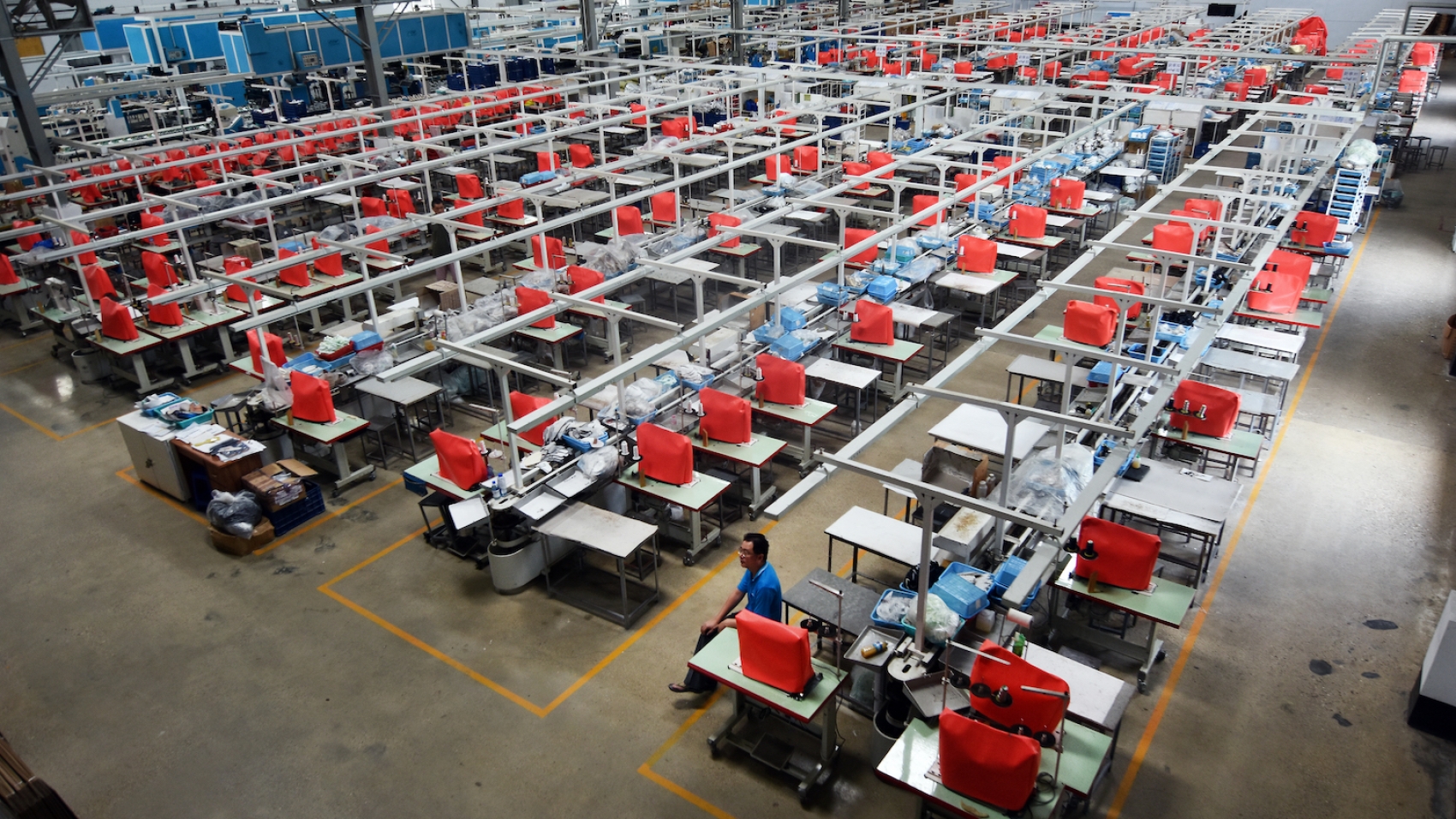 The majority of foreign enterprises eye the manufacturing sector for investments in the past eight months (Oct-Apr) of the current financial year 2020-2021, pumping the estimated capital of US$254 million into 23 projects, the Directorate of Investment and Company Administration stated. The manufacturing enterprises and businesses that need a large labour force are prioritized, Myanmar Investment Commission stated. At present, labour-intensive enterprises are facing financial hardship amid the COVID-19 negative impacts and political changes. Myanmar’s manufacturing sector is largely concentrated in garment and textiles produced on the Cutting, Making, and Packaging basis, and it contributes to the country’s GDP to a certain extent.

At present, Myanmar’s garment export drastically dropped on the back of a slump in demand by the European Union market. Consequently, some CMP garment factories permanently and temporarily shut down and left thousands of workers unemployed. The factories are facing cancellation of order and slump in output, new orders. However, the Swedish fashion retailer H&M is gradually placing orders from Myanmar again after it paused in March. Then, more international fashion retailers such as Primark and Bestseller starts to resume new orders.

Myanmar has drawn foreign direct investment of more than US$3.7 billion in the past eight months of the 2020-2021 financial year, including expansion of capital by existing enterprises and investments in the Thilawa Special Economic Zone, the DICA’s statistics indicated. Of 44 foreign enterprises permitted and endorsed by MIC and the respective investment committees between 1 October and 31 May of the current FY, 23 enterprises pumped FDI into the manufacturing sector. The power sector received six large projects and the livestock and fisheries sector attracted six projects. Other service sector drew five projects while the agriculture sector pulled two projects and one foreign enterprise each entered industrial estate and the hotel and tourism sectors.