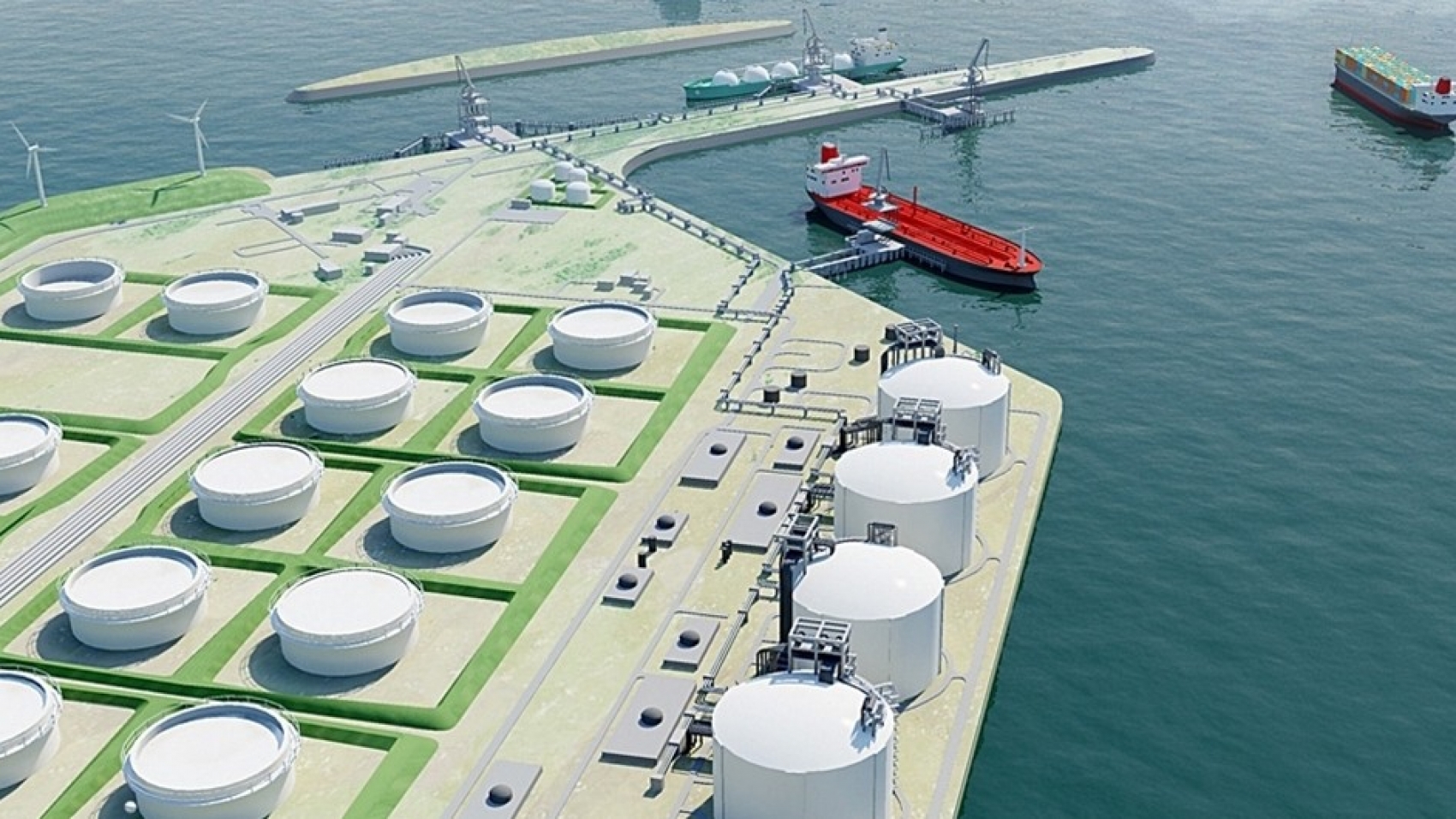 The Ahlone LNG to Power Combined Cycle Power Plant project, invested by TTCL Co., Ltd is one of the three major projects that the Ministry issued Notice to Proceed (NTP) to companies. The Ahlone LNG project was launched in 2018 and TTCL Co., Ltd carried out the feasibility study, environmental impact assessment, LNG feasibility and gas pipelines, including land ownership for the project during the two-year preparation period. The Union Minister added the coordination with companies and all stakeholders for the PPA contract due to the nature of the project that is different from other conventional projects. According to the schedule in the PPA contract, TTCL Company will need to complete the commercial operation of the project within the next three years. The company has extensive experience in Japan with LNG power generation and the construction of an inland LNG Terminal and Regasification Unit.

The Union Minister said that necessary equipment such as natural gas pipeline and transmission line would be built in Yangon area and the company needs to follow not only international rules and regulations but
MoEE, TPMC company sign power purchase agreement for LNG to Power Project also domestic rules and regulations at all stages of construction and operation. Managing Director for Electric Power Generation Enterprise (EPGE), Ministry of Electricity and Energy U Than Naing Oo and Managing Director for TTCL Power Management Co., Ltd Ms Suratana Trinratana
signed the Power Purchase Agreement (PPA). This is the first long-term
LNG project in Myanmar using inland LNG Terminal and Regasification Unit, and it is a reliable project due to its stable LNG supply. With the use
of Combined Cycle Technology, electricity generation can be improved, and the environmental impacts can be minimized. Upon successful completion of this project, according to the PPA, it will be able to supply and distribute electricity to the Yangon Region, especially to provide more stable electricity.