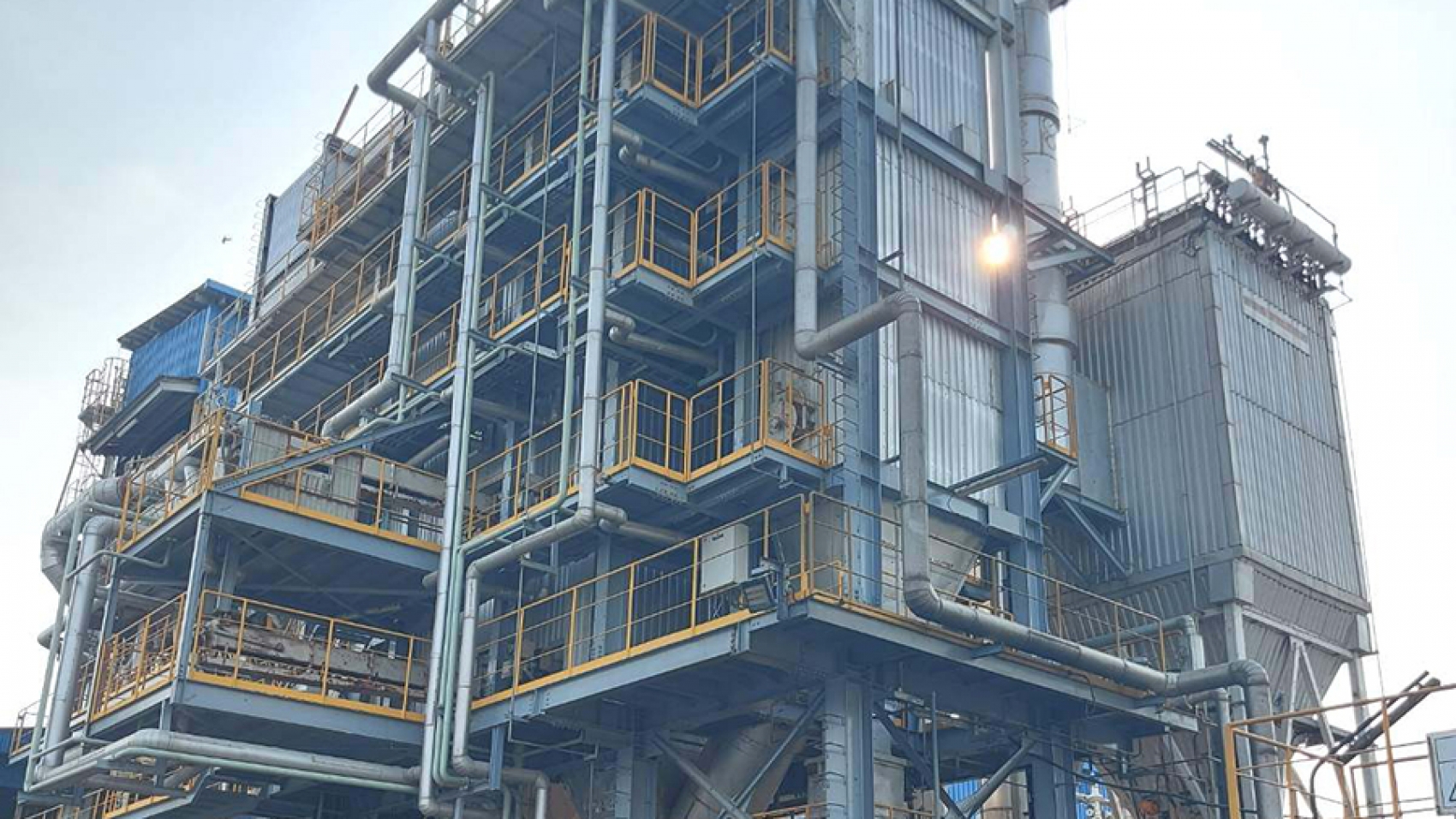 Myanmar’s first-ever Yangon Waste to Energy Plant has been built with minimal environmental impact, and the plant generates 760 kilowatts of electricity per day, according to the Yangon City Development Committee (YCDC). In May 2015, the Pollution Control and Cleaning Department of YCDC cooperated with the JFE Engineering, which is commissioned by the Tokyo Metropolitan Government, to build the plant. The plant is located on 15 acres of land near Hlawkar Road in Shwepyitha Township, Yangon, and the project cost US$16 million. The plant uses the heat generated by burning the garbage (waste) to generate electricity. Since 7 April 2017, the plant received about 60 tonnes of waste from Mingaladon Township. It incinerated the waste, generating 760 kilowatts of electricity daily.

Out of the 760 kilowatts, about 400 kilowatts of electricity have been used to operate the plant and the remaining 360 kilowatts are fed into YESC’s National Grid. The Yangon Waste to Energy Plant employs 91 workers including officials, engineers and garbage collection workers. For annual maintenance, the plant usually stops its operations for about 40 days a year, said by a member of the YCDC. It is the first-ever Waste to Energy Plant in Myanmar, and air pollution will be kept to a minimum. The air pollution indicators are in line with international air pollution standards. The Waste Yard can handle about 200 tonnes of waste in three days. However, the plant can only incinerate 60 tonnes of waste a day. Hence, the plant handles only 60 tonnes of waste from Mingaladon Township.

In fact, Yangon produces about 2,500 to 2,700 tonnes of garbage daily, so we are working hard to build more Waste to Energy Plants to generate more electricity. They wanted to send their engineering staff to Japan to receive technological training there. But it would be more expensive to send our staff to Japan. So, they brought in Japanese experts to work in the plant and to help their staff gain technological knowledge. Over the past four years, the skills and knowledge of their staff have improved significantly. Garbage collection workers are always on duty in the stinking factory environment, so they are constantly encouraging them to be motivated. Only then, they will be able to work in the plant for the long term. Up to 90 per cent of the waste can be disposed of at the Yangon Waste to Energy Plant, and 10 per cent of the waste is properly disposed of at Kyu Chaung Cemetery in Shwepyitha Township, according to YCDC.