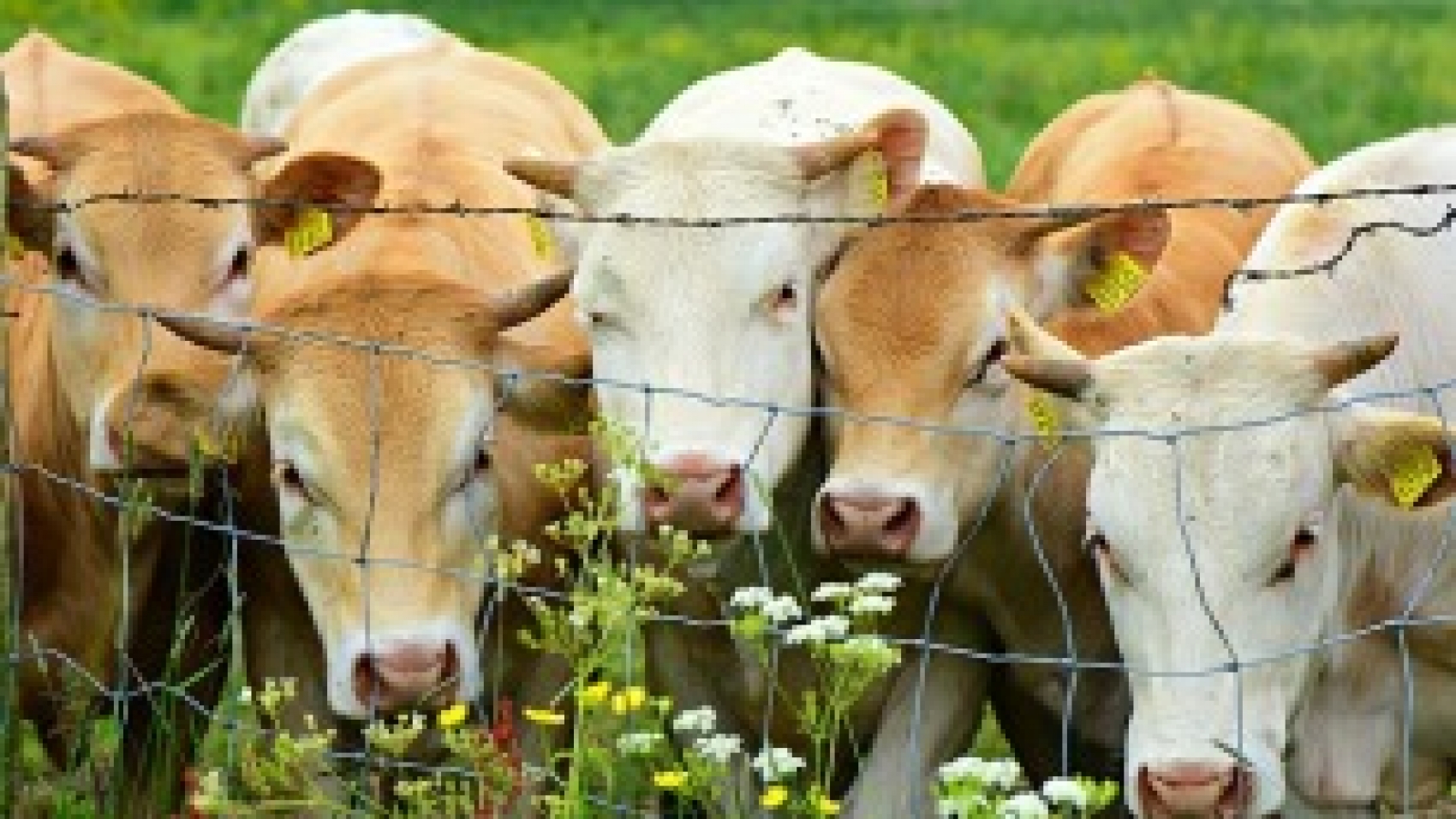 According to the Mandalay Region Cattle Exporters Association, China has been purchasing cattle from Myanmar on the black market. Chinese traders are buying cattle on black markets (Lweje, Chinshwehaw and Wa border areas). However, about 15,000 heads have stranded in Muse for shipment to China through a legitimate route. Chinese traders keep purchasing cattle through illegitimate channels via Lweje, Chinshwehaw and Wa border areas. They do not want cattle in Muse, which is a legitimate trade route. This action is like supporting the black market instead confirmed by the Chairperson of the Mandalay Region Cattle Exporters Association.

Around 2,000 heads of cattle are daily traded on black markets, he continued. As a result of this, some traders brought the cattle from Muse back to their home owing to the burden of high feedstuff cost and labour wages. However, some are still waiting for a positive outcome from the bilateral negotiation on cattle export, which will be held in January-end. Moreover, some intentionally stated that they would return to the original designated place but conduct illegal trade in border areas. Some traders from Muse turn to black-market instead of going back to home. Regarding cattle exports via Muse, the trading system needs to be changed. Failure to do so cannot avoid a similar event in future. Price manipulation and financial fraud problems will keep arising, said by Myanmar Livestock Federation’s vice-chair.

Such kind of problems will happen as they are carrying out trade in the border area without having trade agreement. They should have made the deal in advance like goat exporters. This can avoid the scam and goods stuck in the border area. The trade hub should have been in Mandalay or Shan State rather than Muse border. It’d be better if the department concerned grants licence for delivering goods to the border after trade deal. About 15,000 heads of cattle, owned by 150 companies, are now stranded in Muse border as China stopped purchasing cattle. The labour wages and feedstuff cost burden them. It costs K400,000-600,000 to take care of 100 heads of cattle every day. For legitimate trade, China permits live cattle import only after ensuring the cattle is free from 20 diseases including Foot and Mouth Disease, along with vaccination certificates, health certificates, and farming registration certificates.

Therefore, the officials concerned from the two countries are negotiating this. Earlier, 1,500-2,000 heads of cattle were daily traded through Muse border. China halted cattle trade with China stepping up border control as precautionary measures for the COVID-19 and other reasons, the association stated. Additionally, Myanmar’s live cattle export relies heavily on the China market due to a reasonable price. However, Myanmar has other external markets such as Laos, Thailand, Malaysia, and Bangladesh.
The Ministry of Commerce grants a permit to each company for 100 cattle export, and the pass is valid for three months. The companies can be taken legal actions if they do not sell the cattle during a three-month period.
Live cattle export was allowed in late 2017, to eradicate illegal exports, creating more opportunities for breeders and promoting their interests.
Myanmar can yearly export around 500,000 heads of cattle beyond domestic consumption, the association stated.