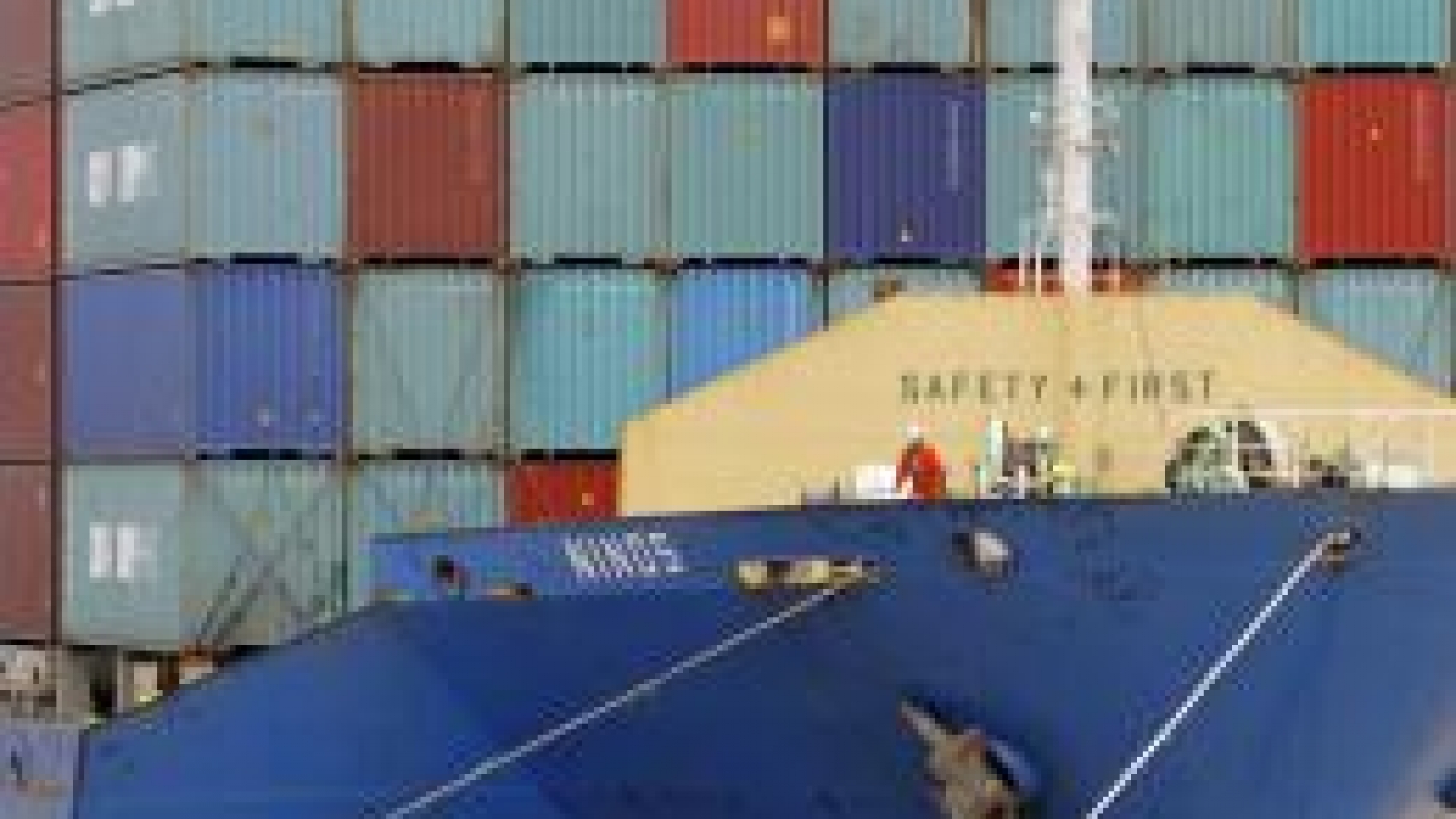 Around 20 Myanmar containers with marine products are still stranded at Saudi Arabia’s Jeddah port while the Saudi Arbia Food& Drug Authority (SFDA) makes arrangements to approve a list of Myanmar fisheries factories from where the products were processes, according to U Ye Min, a Central Executive Committee member of the Myanmar Fisheries Federation.

The goods have been at the port since October 13, when Saudi Arbia seized around 30 unregistered containers loaded with US$80,000 worth of Myanmar fisheries products each. A total of ten containers have received cleared customs after the SFDA approved three of 19 factories which sought permission to sell their products in Saudi Arabia. There are still about 20 containers at Jeddah port which are not registered and approved by the SFDA yet.