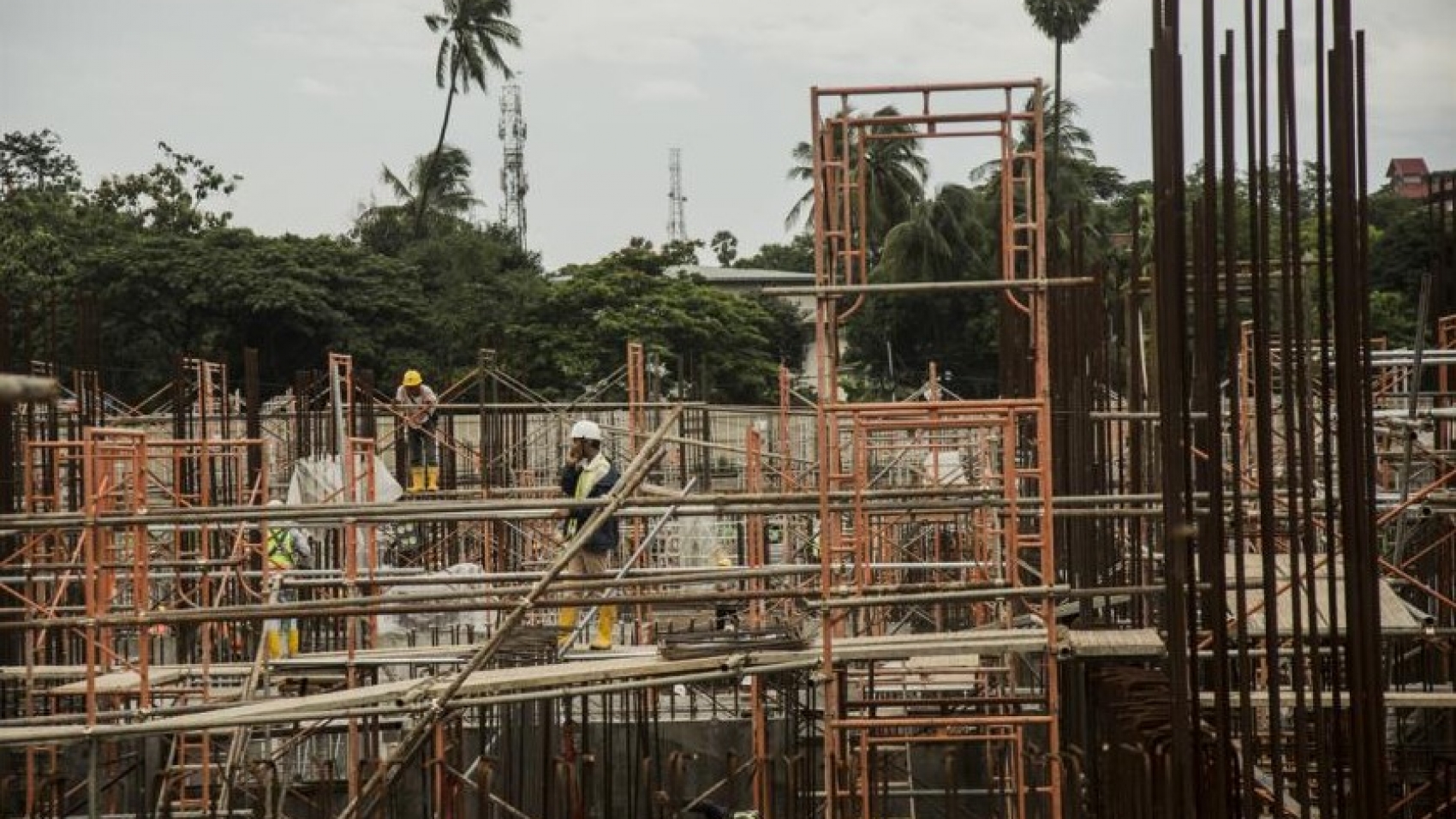 Many construction projects in the Yangon Region have resumed after being given the all clear from the government, but have been reminded to follow the Ministry of Health and Sports’ guidelines. Construction companies which do not abide by the ministry’s instructions will be shut down, according to an announcement by the Yangon Region Construction Inspection Committee. Companies will also need to report to the committee to verify that the construction work is being carried out in line with the ministry’s order. This includes providing photos, showing that the work does not contravene the government’s 18 rules.

10 percent of the construction companies needed to resume work urgently, and they have been able to resume this month with the government’s permission. They will allow more companies to resume when the sites have been inspected. Over 300 businesses have applied for permission to resume work, and most are still waiting on a response from the Region Government. According to the nature of construction work, some projects cannot be halted for any length of time and it is important that they be allowed to resume.

Some businesses owners also suggested that constructions sites are relatively safe environments, where there are low rates of transmission as workers live onsite in isolated dorms. Yangon construction sites were forced to close on September 28 after the government announced the city-wide stay-at-home order, leaving companies and staff little time to secure equipment and protect sites from damage caused by wind and rain. According to an announcement on October 10, works that meet regulation guidelines can resume with the region’s permission starting October 12.