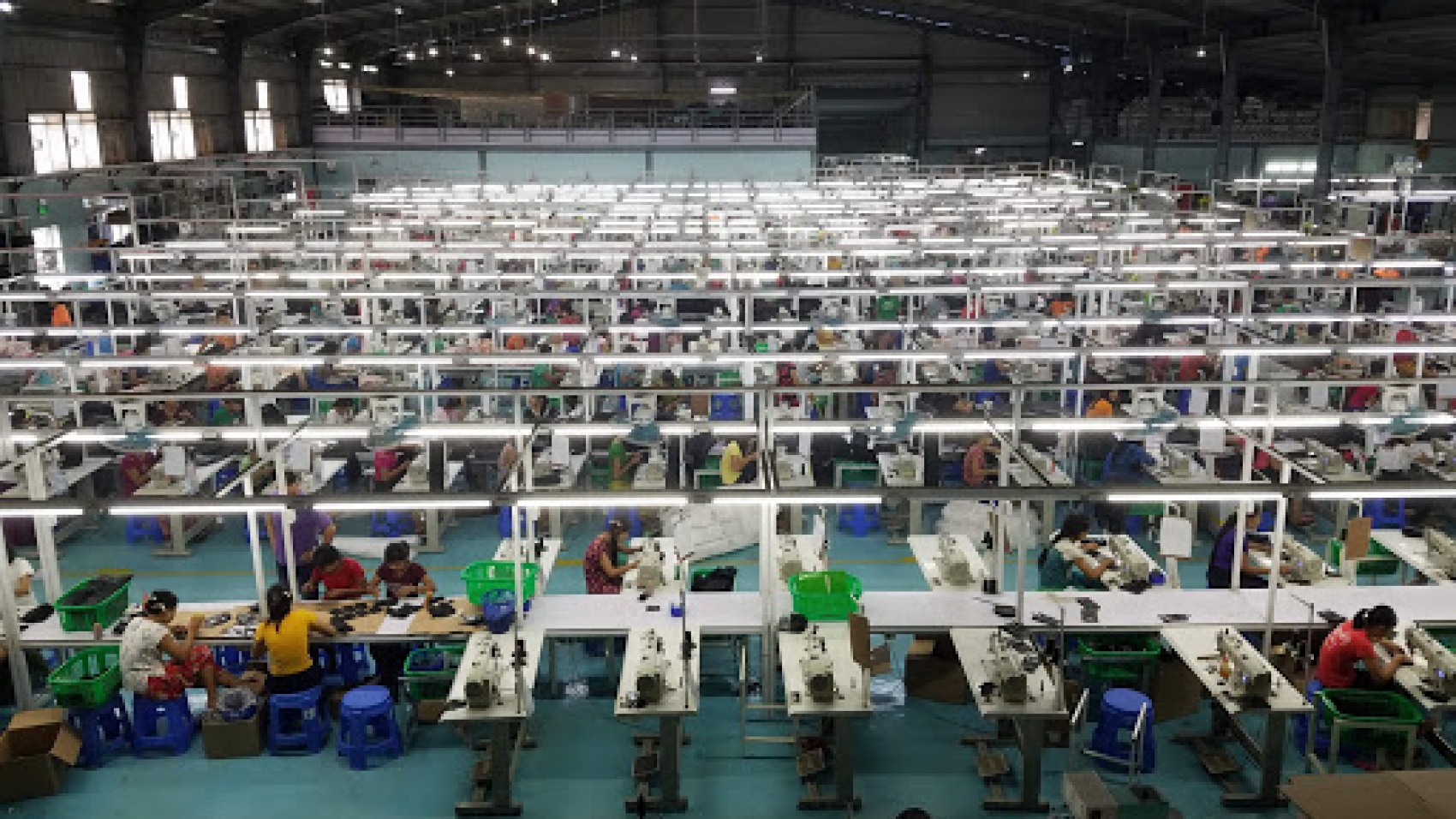 According to the Manufacturing Purchasing Managers’ Index (PMI) for November 2020, the Myanmar manufacturing sector is still badly affected by the lockdown, and demand and production continue to fall due to weak demand. Manufacturing in Myanmar continued to decline in November, with a slump in production; New orders All jobs and imports fell to record lows. The closure of factories due to restrictions imposed to control the spread of COVID-19 infection has been cited as the cause of the latest downturn. However, many indexes rebounded from last month’s lows and are the slowest in the current three-month slump. Companies expect production to increase in the next 12 months, but overall optimism is weak.

Looking at prices, inflation in the cost of production has accelerated during the last survey period, and survey respondents have often pointed to a shortage of raw materials. At the same time, declining factory prices have been linked to efforts to boost sales. Myanmar’s PMI for November was 43.2, up from 30.6 in October. The latest figures point to a recovery in Myanmar’s manufacturing sector, despite further signs of a downturn. When industries are shut down and demand weakens, up to 85% of the PMI is focused on components such as manufacturing, New orders Imports, inventories and workplaces came under heavy pressure on key indicators in November.

Jobs were cut short as workers were forced to return to their hometowns due to lockdown restrictions. In the meantime, buying volatility has fallen at its strongest pace since December 2015, when the survey began, due to the stress of volatile demand in the coming months. Companies reported lower orders in November. Overall, the rate of decline was strong, but significantly weaker at the beginning of the last quarter. The latest drop in production with new orders further reduced the workforce. Production costs have risen for the second time in a row, with respondents explaining the scarcity of raw materials and rising transportation costs. Meanwhile, demand for the product fell sharply for the ninth straight month.

Finally, business confidence remains positive in the middle of the last quarter. Companies report plans to expand production and invest in equipment over the next year. Optimism is at its strongest in three months, but remains weak in survey data history. An economist at IHS Markit who conducted the survey said that Myanmar’s manufacturing sector is still severely affected by the latest lockdown restrictions. New orders As production and purchases fell sharply in November, job cuts also intensified. The latest downturn as a whole has been strong, the same amount as in February-June. The survey is based on original data collected from industry by IHS Markit and sponsored by Japan-based Nikkei Media Group.