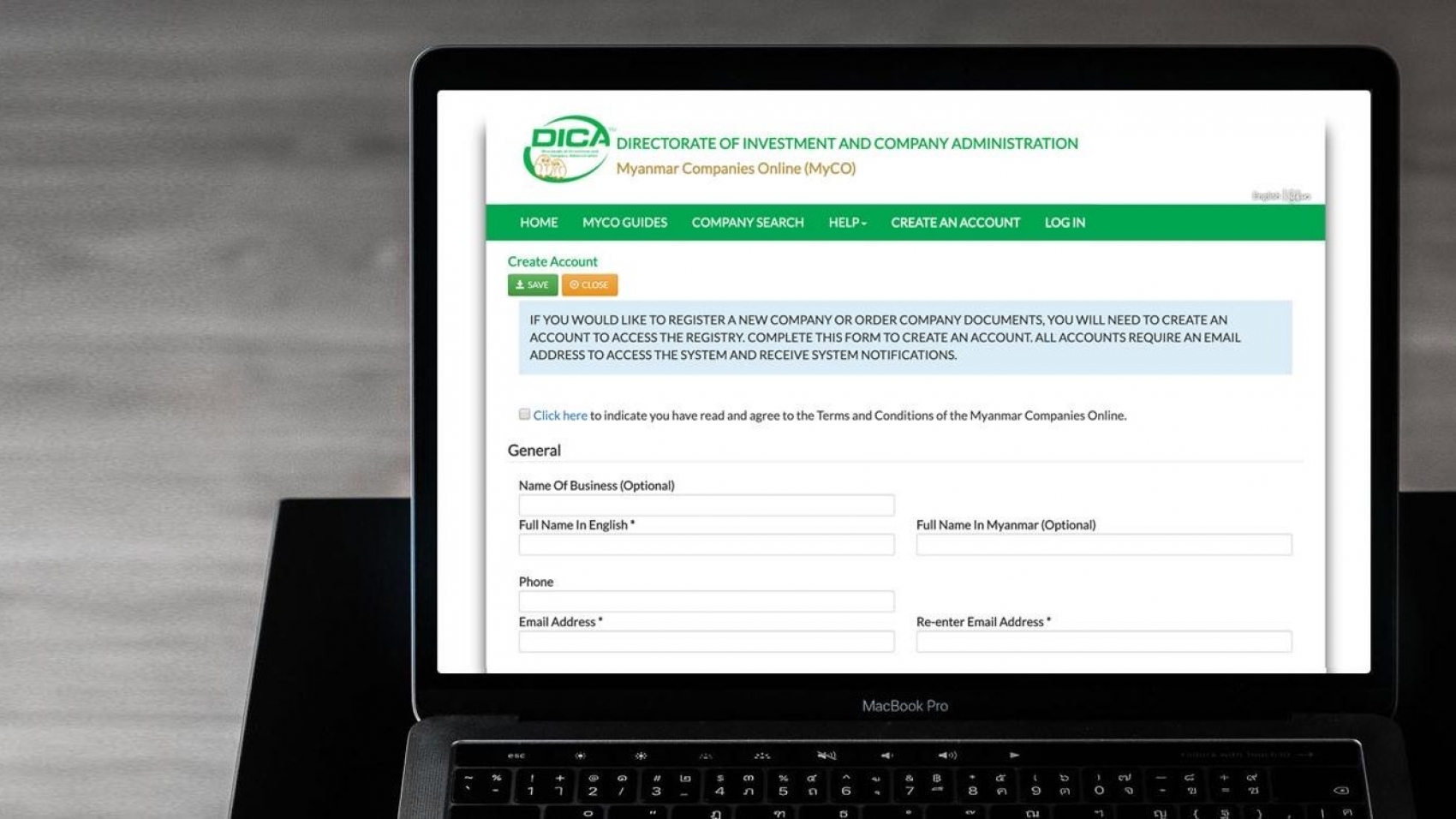 When the online registry was launched in August 2018, 1,816 new companies got registered via MyCO. The figures stood at 2,218 in September 2018, 1,671 in October, 1,431 in November and 1,364 in December 2018. Further, all registered companies (old and new) need to submit annual returns (AR) on MyCo system within two months of incorporation and at least once a year (not later than one month after the anniversary of incorporation), according to Section 97 of Myanmar Companies Law 2017. According to Section 266 (A) of the Myanmar Companies Law 2017, public companies must submit the annual returns and the financial statements (G-5) at the same time. And, all overseas corporations must submit annual reports in the prescribed format on MyCo in 28 days after the end of the financial year under Section 53 (A-1) of the Myanmar Companies Law 2017.