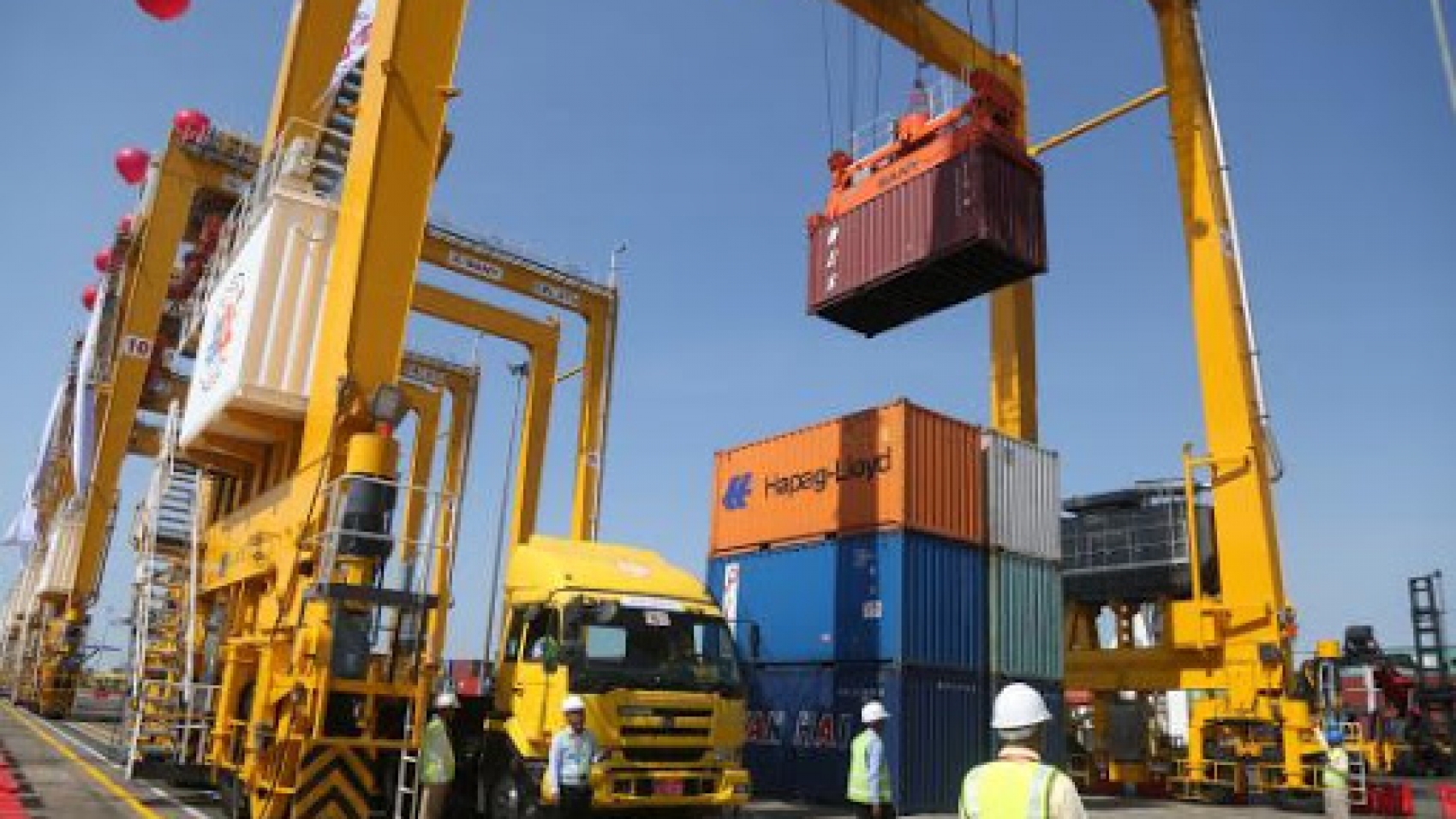 IMPORTS of raw materials by CMP (cut-make-pack) businesses has touched a low of US$476.3 million as of 1 January in the current financial year 2020-2021 since October 2020, which fell from $581.34 million registered in the previous FY2019-2020, according to the Ministry of Commerce. The figures reflected a decrease of $105 million, the Commerce Ministry’s data indicated. In October of FY2020-2021, the country exported $203.95 million worth garments to foreign countries. The figure plunged from $384 million registered in October of the 2019-2020FY. At present, over 100 CMP garment factories temporarily shut down on the reason for the lack of raw materials and slump in demand due to the coronavirus negative impacts, leaving thousands of workers unemployed. Sixty-four factories have been permanently closed down during the pandemic, compensating about 25,000 workers.

The data does not include those factories that have not resolved
worker payments, the Ministry of Labour, Immigration, and Population stated. The coronavirus impacts badly batter the labour-intensive enterprises, indicated the Directorate of Investment and Company Administration. The MGMA and EuroCham Myanmar held virtual meetings on 7 January 2021, along with representatives from EU brands. They highlighted efforts to increase job creations in the garment factories, keeping garment factory order from European buyers, improving skilled
workers’ capacity, and upgrading the Myanmar Garment Human
Resource Development Centre (MGHRDC) and strengthening
relationships between employers and workers. Additionally, MGMA also proposed leading a working group including government officials, European Brands’ representatives and the related institutions, to transform CMP into the free-on-board (FoB) system.

Myanmar mainly exports the garments to Japan and European countries, especially Germany. The US has also purchased the garments made in Myanmar. Some western countries cancelled orders amid the pandemic. Therefore, we need to focus on market diversification. Myanmar Garment Manufacturers Association (MGMA) requested the ministries to deal with changing and cancelling orders to keep the business alive. Myanmar’s garment factories have been complying with the COVID-19 health guidelines, and the buyers recognized this. If the factories can prevent from spreading the virus, it will not affect the production, MGMA General Secretary shared her opinion at the virtual conference held on 11 December 2020.

Under the EU Myan Ku Fund, they have now distributed K5.2 billion in support across 67,810 payments to unemployed garment factory workers as of 12 October. Workers in all the states and regions of Myanmar
have received this financial assistance, said Team Leader for EU Myan Ku
Fund. Next, foreign direct investments flow into many types of businesses, including garment enterprises. The foreign investors are not bothered by the disputes between employers and employees and some CMP businesses’ closure during the mean times, the Myanmar Investment Commission stated. Of the investment proposals, the manufacturing and labour-intensive businesses are prioritized by the commission. Myanmar mainly exports CMP garments to markets in Japan and Europe, along with the Republic of Korea, China, and the US.

The garment sector is among the prioritized sectors driving up exports. The CMP garment industry has emerged as a promising one, with preferential trade from Western countries. Myanmar’s garment factories operate under the CMP system, and those engaged in this industry are striving to transform CMP into the free-on-board (FoB) system. As the factories cannot enter into a contract for FoB, Own Design Manufacturing (ODM) and Own Business Manufacturing (OBM), the income is limited, according to the MGMA. According to the Ministry of Commerce data, exports of garments manufactured under the cut-make-pack (CMP) system were valued US$4.798 billion in the last financial year 2019-2020. Although the sector is facing hardships because of the cancellation of order from the European countries and suspension of Western countries’ trade amid the pandemic, export values rose in the previous FY (1 October 2019-30 September 2020).

The export value of CMP garments was only $850 million in the 2015-2016FY, but it has tripled over the past two FYs. In the 2016-2017FY, about $2 billion was earned from exports of CMP garments. The figure increased to an estimated $2.5 billion in the 2017-2018FY and $2.2 billion in the 2018 mini-budget period (from April to September). It tremendously grew to $4.6 billion in the 2018-2019FY, according to the Commerce Ministry. Since an outbreak like COVID-19 might happen in the future, it is necessary to prepare for a sufficient raw materials supply. The public and private sectors will cooperate in setting up the supply chain on our sources, including weaving, knitting, dyeing, and sewing factories. The MGMA has more than 500 members, and garment factories in Myanmar, employing more than 400,000 workers. Investors prefer to invest in countries with inexpensive labour, such as Myanmar.