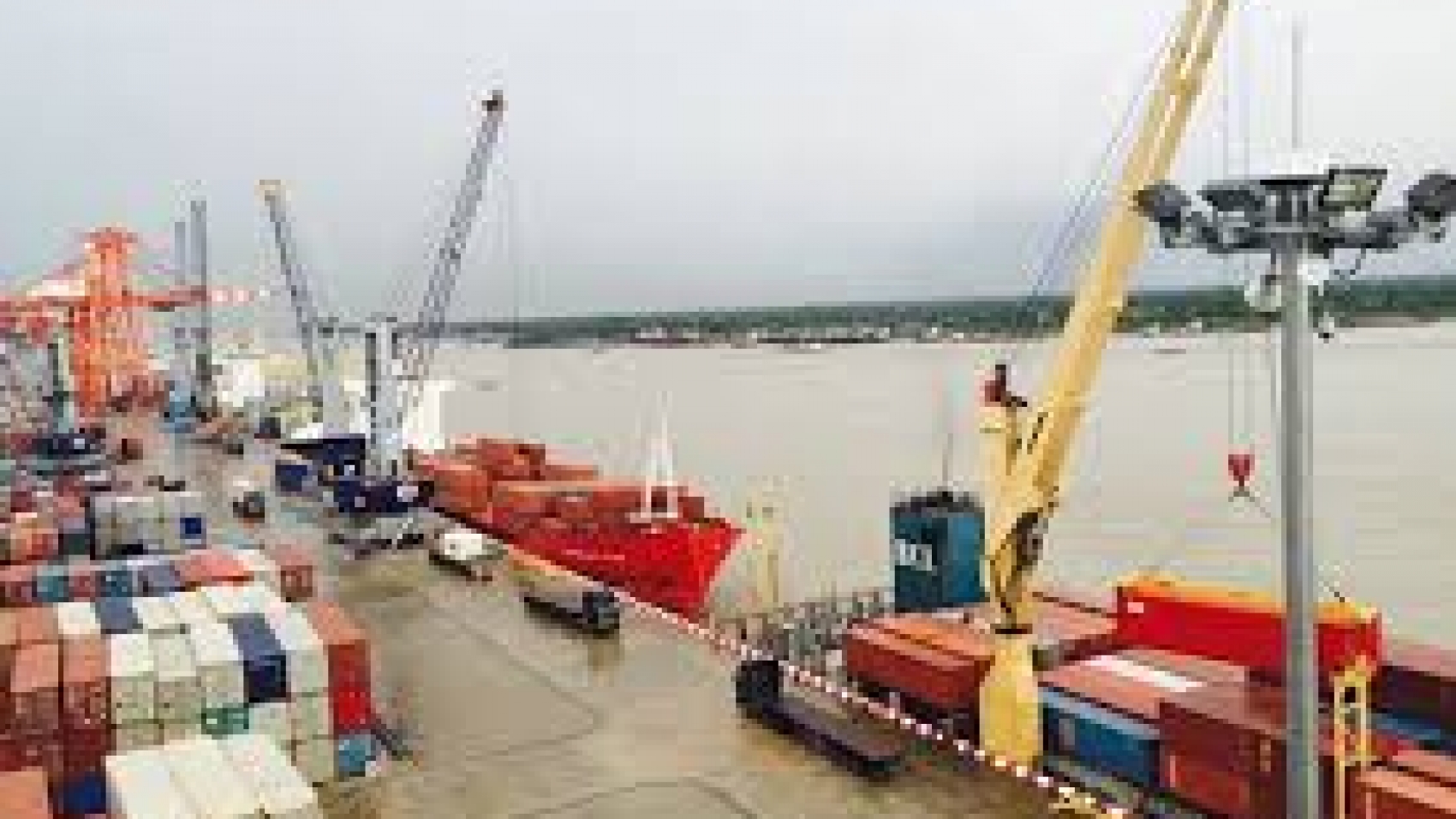 Myanmar’s external trade between 1 October and 25 September in the 2019-2020 financial year touched a high of US$36.2 billion, an increase of $1.889 billion compared with the corresponding period of the 2018-2019FY, according to the Ministry of Commerce. During the same period in the previous FY, trade stood at $34.3 billion, according to data released by the ministry. Myanmar’s foreign trade has shown a 10-per-cent increase, year over year, under the incumbent government.

Myanmar has already reached total trade value target of $34 billion for the current FY, said an official from the ministry. In the current FY, both maritime and border trade recorded an increase compared with the year-ago period, with exports estimated at over $17.37 billion and imports valued at $18.8 billion. The government is trying to reduce the trade deficit by screening luxury import items and boosting exports. The Ministry of Commerce is endeavoring to boost export, enhance value-added production, reduce export barriers and provide trade financing services.

Under the National Planning Law for the Financial Year 2020-2021, Myanmar intends to reach the export target at US$16 billion and import at $18 billion. Myanmar’s external trade between FY2016-2017 and FY2019-2020 (as of 21 August) under the incumbent government period touched a high of US$149.67 billion, comprising exports worth $68.53 billion and imports valued $811 billion, according to the statistics released by the Ministry of Commerce.