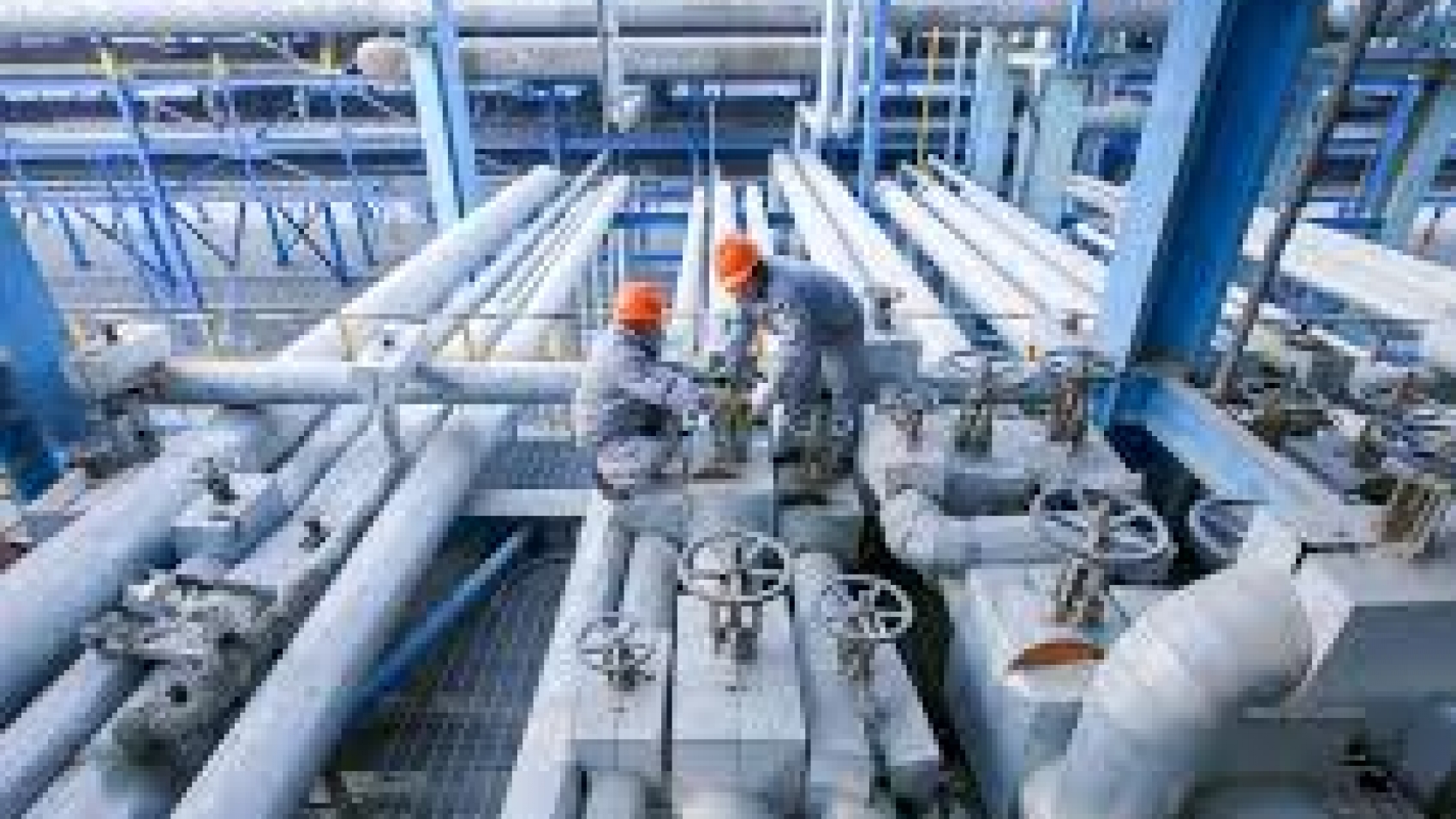 India wants to build a US$6 billion oil refinery in Thanlyin, Yangon, to rival China’s investment in Myanmar’s energy sector, according to India’s Foreign Secretary Harsh Shringla and India Army Chief MM Naravane during their joint visit to Myanmar this week, India media have reported. Myanmar has yet to confirm or announce the proposal. Under a Memorandum of Understanding between Myanmar and India signed during President U Win Myint’s trip to India in Februray, the two governments had agreed to advance cooperation in the sector.

The two governments are discussing possibilities to cooperate in the downstream oil and gas sector in Myanmar. The MOEE is now also negotiating terms to purchase power to purchase power from India via cross border transmission following a bilateral meeting held on September 3 between the relevant ministries and officials, including Indian Ambassador to Myanmar Mr. Saurabh Kumar. India is raising efforts to promote its presence in Myanmar energy under its Look East and Neighbors First policies even as China expands investments in the downstream sector.