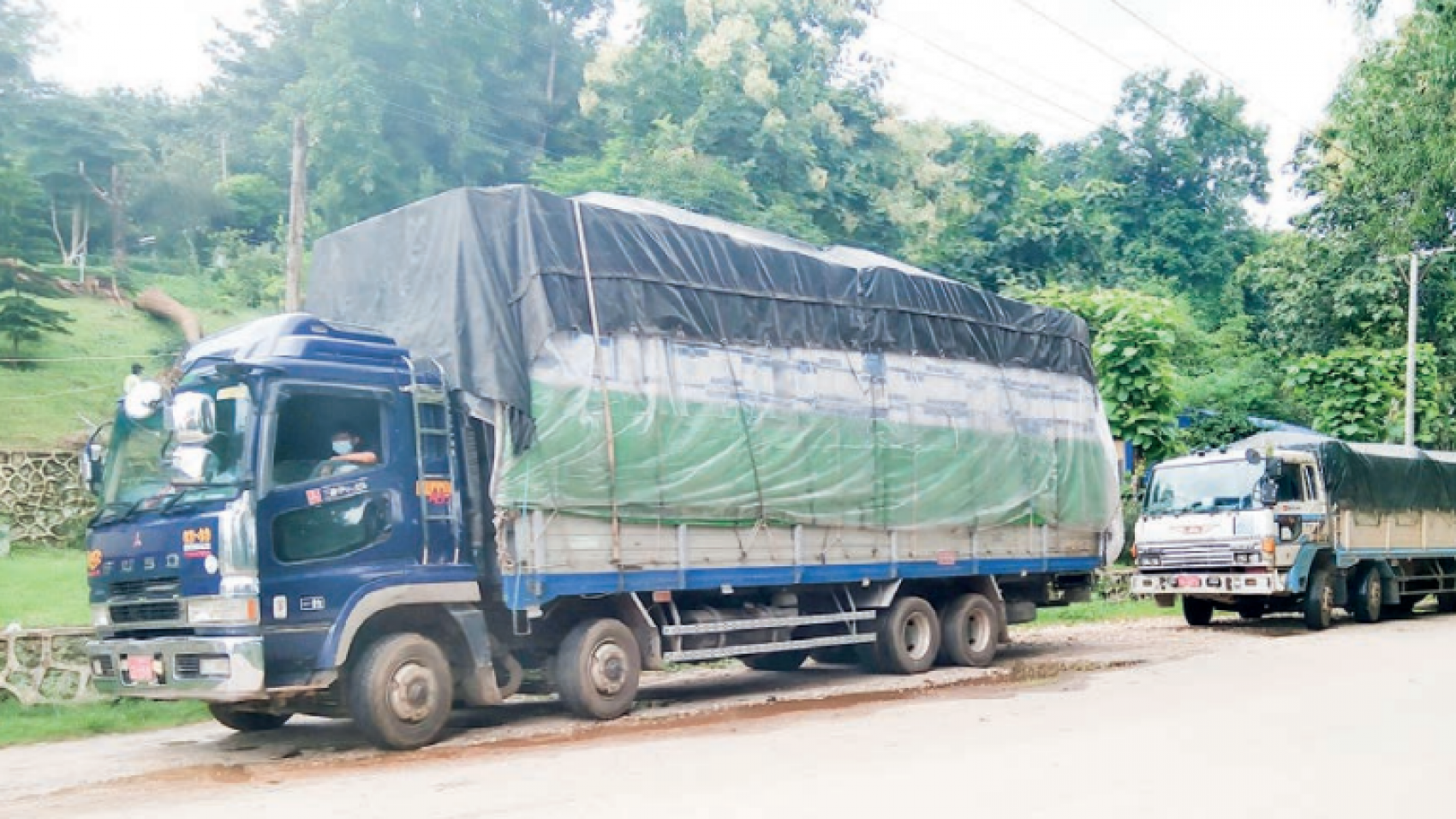 The Ministry of Commerce is working hard to ensure people have access to essential medical supplies which are critical to the COVID-19 prevention, control and treatment activities, including liquid oxygen and oxygen cylinders, arranging the continuous importation on public holidays. Yesterday, a total of 1,467 oxygen concentrators were imported via airways at the Yangon International Airport.

Of 77 liquid oxygen bowsers imported between 1 July and 15 August, 59 of them were distributed to Yangon, 11 to Mandalay, 4 to Mawlamyine, 2 to Bago and 1 to Thaton respectively. Among 30 oxygen plants, 5 were transported to Lashio, 4 each to Yangon and Bago, 3 to Mandalay, 2 each to Pakokku, Hpa-an, and Mawlamyine, one each to Taunggyi, Thanbyuzayat, Magway, Dawei, Wakema, Myittha, Kyaukpadaung and Mogaung respectively. The Ministry on 8 August announced that the border trade points will not be suspended from work on declared public holidays, from 9 to 15 August, and import operations will be conducted as usual. The importation of COVID-19 devices will be allowed in accordance with the SOP priority, negotiated by relevant departments, and online import licence application will also be allowed as usual during the office hours.