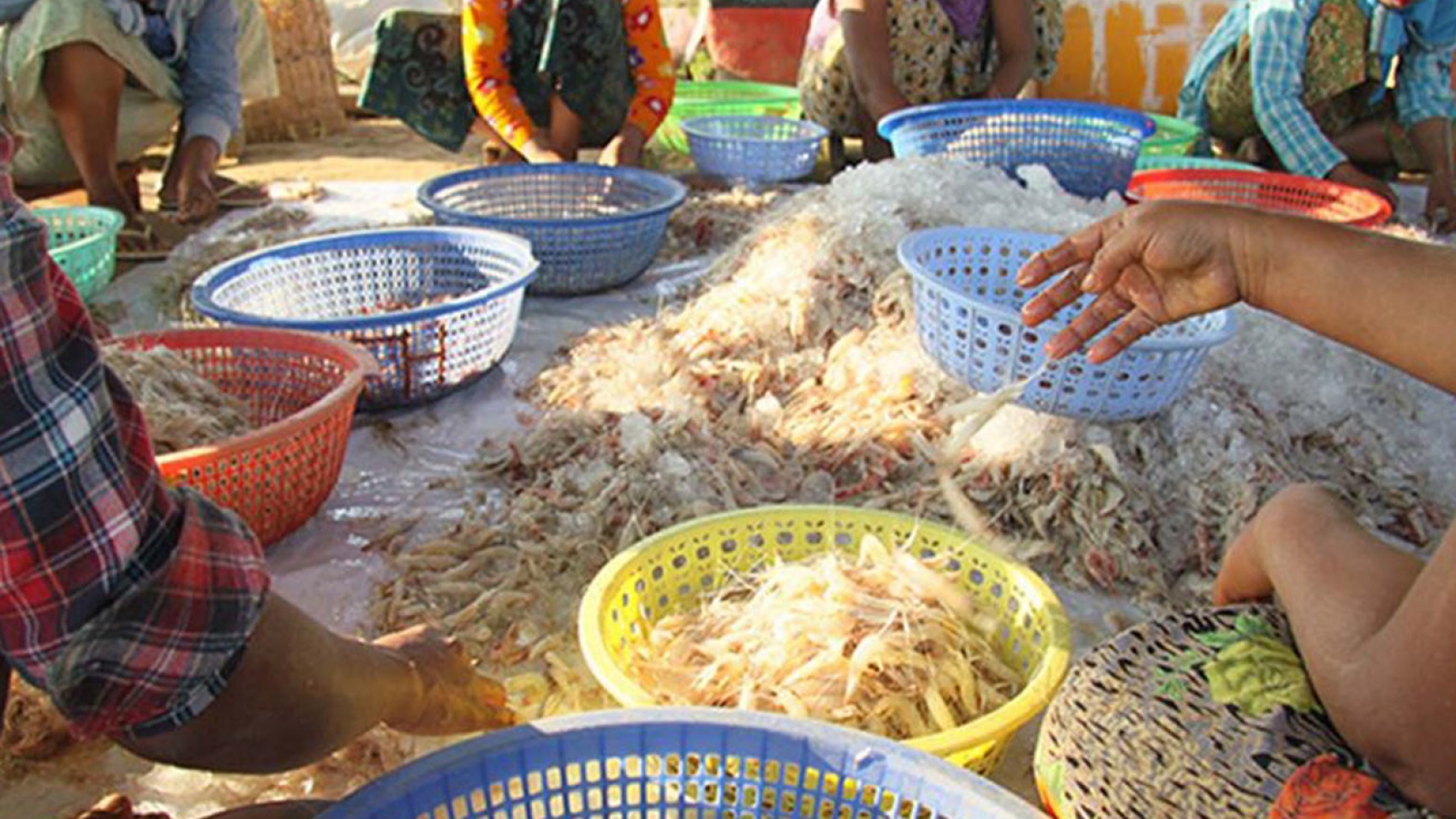 Export earnings from the fisheries sector during the period between 1 October and 25 September in the financial year 2019-2020 reached US$847.5 million, an increase of $125.65 million from the year-ago period. The figures stood at just $721.865 million during a-year ago period. During the current financial year, the fishery exports are expected to reach a record high. Myanmar Fisheries Federation (MFF) expected to earn more than $800 million from fishery exports in the FY2019-2020, and it got a target. Myanmar exports fisheries products, such as fish, prawns, and crabs, to markets in 40 countries, including China, Saudi Arabia, the US, Japan, Singapore, Thailand, and countries in the European Union. Myanmar’s fishery exports have slightly declined over the past three months, owing to the COVID-19 impacts. However, Myanmar witnessed a large volume of exports in the post-pandemic period.

Myanmar’s economy is more dependent on the agricultural sector to a large extent. Also, the fisheries sector contributes a lot to the national gross domestic product (GDP). Its fishery production, including shrimps and saltwater and freshwater fish, is far better than the regional countries. If the state can boost processing technology, it will contribute to the country’s economy and earn more income for those stakeholders in the supply chain, Yangon Region Fisheries Department stated.