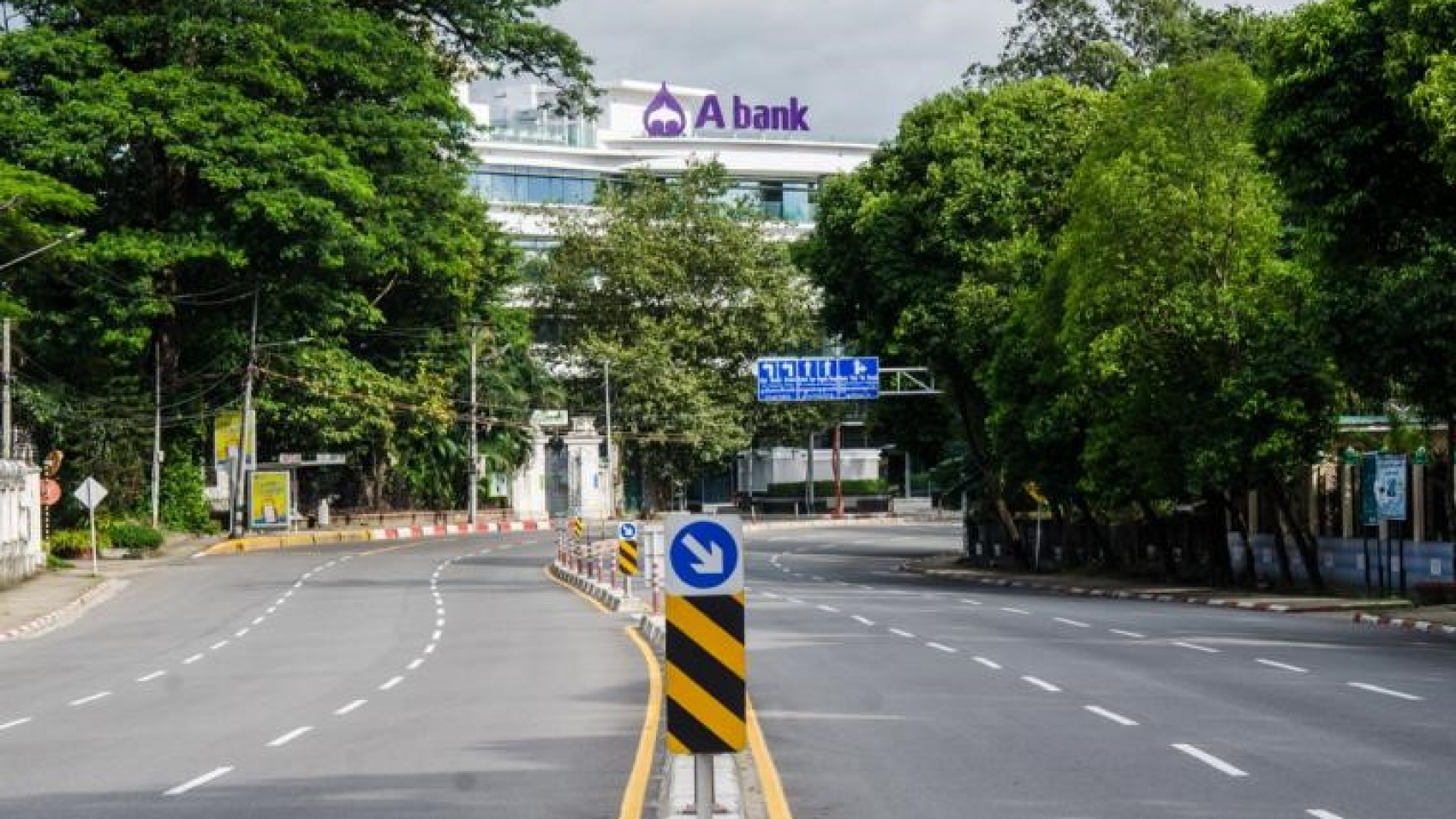 Over 85 percent of family-run firms and small and medium size enterprises (SMEs) in Myanmar saw no recovery in business in the months up to June because of COVID-19, according to a World Bank report. The data was gathered on a World Bank Myanmar COVID-19 Monitoring Platform in March and May, which surveyed around 500 businesses from 12 sectors in six areas including Yangon Region, Mandalay Region and Chin State.

The majority of firms surveyed are in the manufacturing and service sectors, while others are from agriculture and trade. Of all the companies surveyed, 85pc said business had yet to recover from the drop in demand. In fact, the quantum of losses had widened in May, with 81pc of participants saying losses had widened compared to 69pc in March. Businesses in Yangon appear to have suffered the most, with 90pc saying they were negatively impacted by COVID-19. And while 67pc of the businesses said they understand the government’s policies and restrictions amid the pandemic, only 13pc are complying with them.

A third and fourth survey was also conducted in August and September. With most SMEs underwater, the government has amassed a K100 billion COVID-19 fund to be distributed as 12-month, low-interest loans to selected businesses. Between 3000 and 4000 SMEs have already received financial aid. Funds have also been coming from the Japan International Cooperation Agency (JICA), which is disbursing ¥15 billion (K190 billion) in funds under an emergency two-step loan program with state-run Myanmar Economic Bank to help SMEs in Myanmar.

The third tranche of funds is now being approved for distribution and officials in charge will priorities undeveloped areas like Chin State, Kachin State, Kayah State and Tanintharyi Region. Loans of up to K500 million will be earmarked for businesses in these areas. The JICA two-step loan will be given out to SMEs via 11 private banks which, in turn, borrowed from Myanmar Economic Bank. The loan term is five years and interest rates are set by the Central Bank.