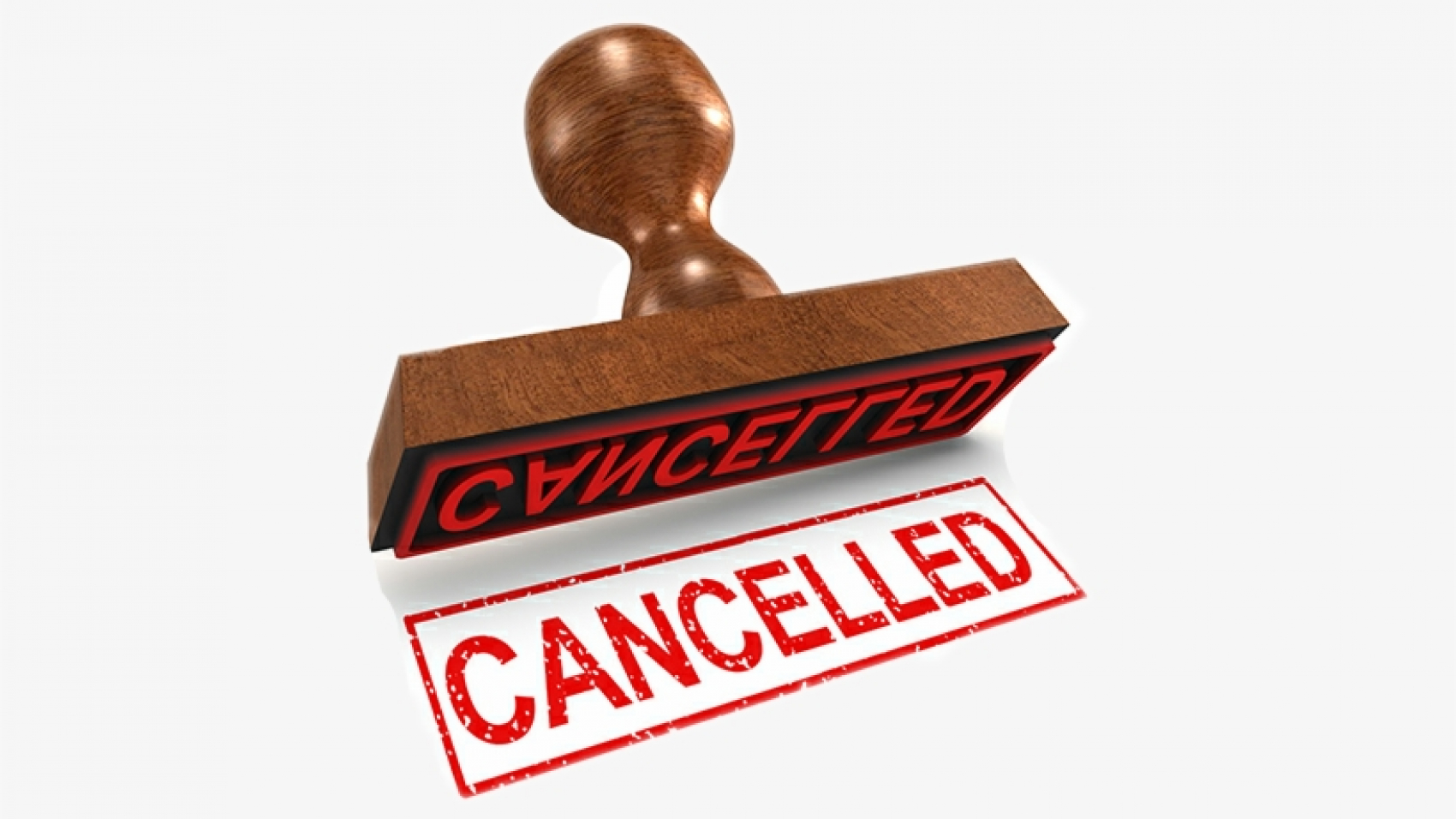 A total of 177 export/import companies got their licences revoked as they failed to deposit the foreign currency earned from exports in the local bank accounts. Legal action has been taken against them for non-compliance with the law, according to a statement released by the Commerce Ministry on 27 April 2022.

Under the Foreign Exchange Management Law, all export earnings in foreign currency must be deposited back into the local account within three months after the goods are loaded. 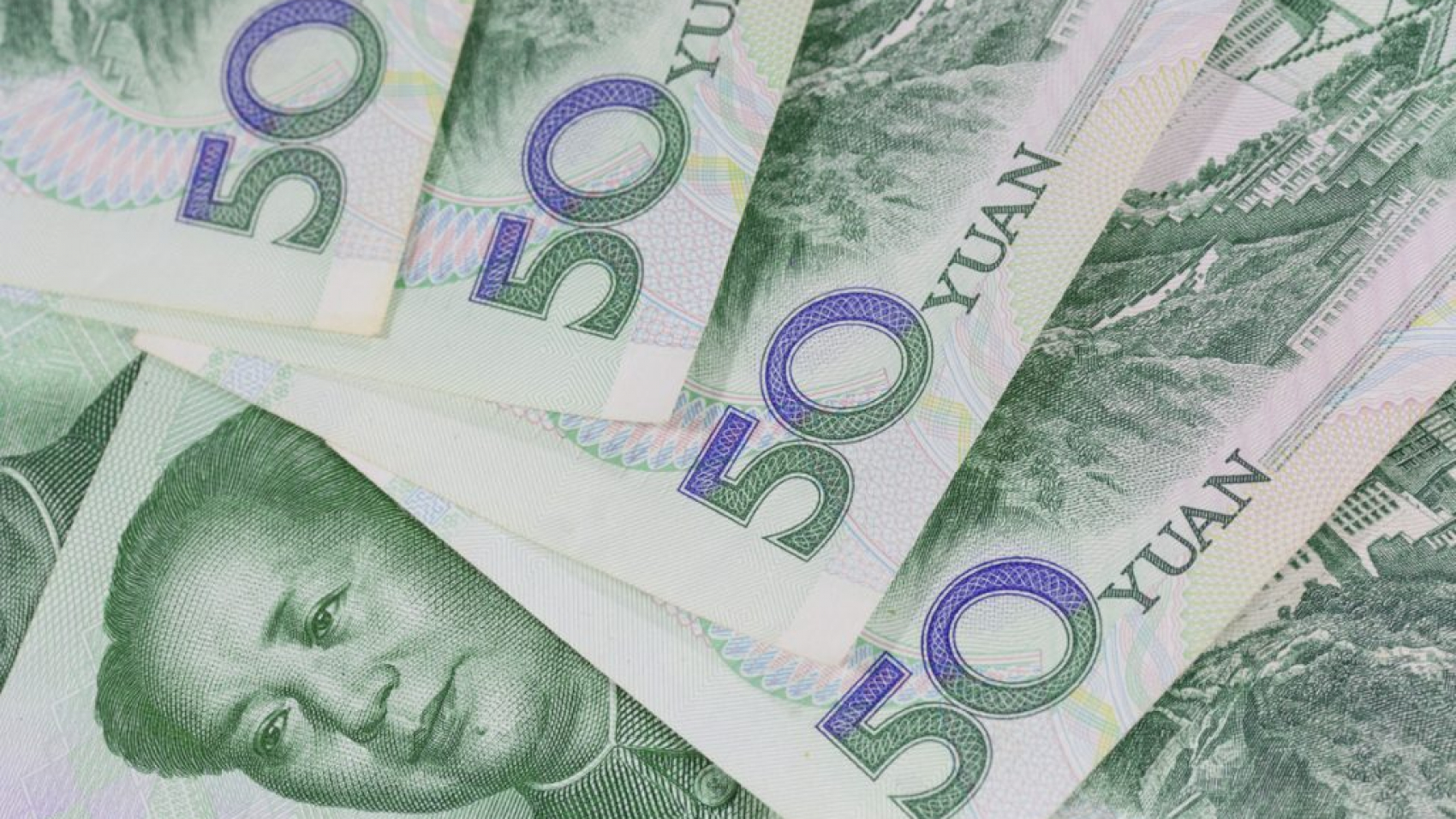 CB Bank announced on April 27 that it could open yuan accounts at CB Bank for Myanmar-China border traders. Foreign Currency (Chinese Yuan) Account Company can be opened at CB Bank for business owners. With the Chin Border Trade service, you can send money directly to Yuan through any account in China and transfer money directly from China to your CB Bank Myanmar Kyats account. Company Account-CNH Account will be opened only with Muse Branch ID.

CNH Account can be opened at Muse Branch by check By withdrawing the book and at other CB Bank open branches. You can get a check book at UFC Branch in Yangon, 19th Street Branch in Mandalay and Ottara Thiri Branch in Nay Pyi Taw. The exchange rate will not be fixed on the yuan / kyat market in Muse every day (bank opening day) and Chinese banks will be asked for the yuan / kyat three times a day to avoid any harm to Myanmar businesses.