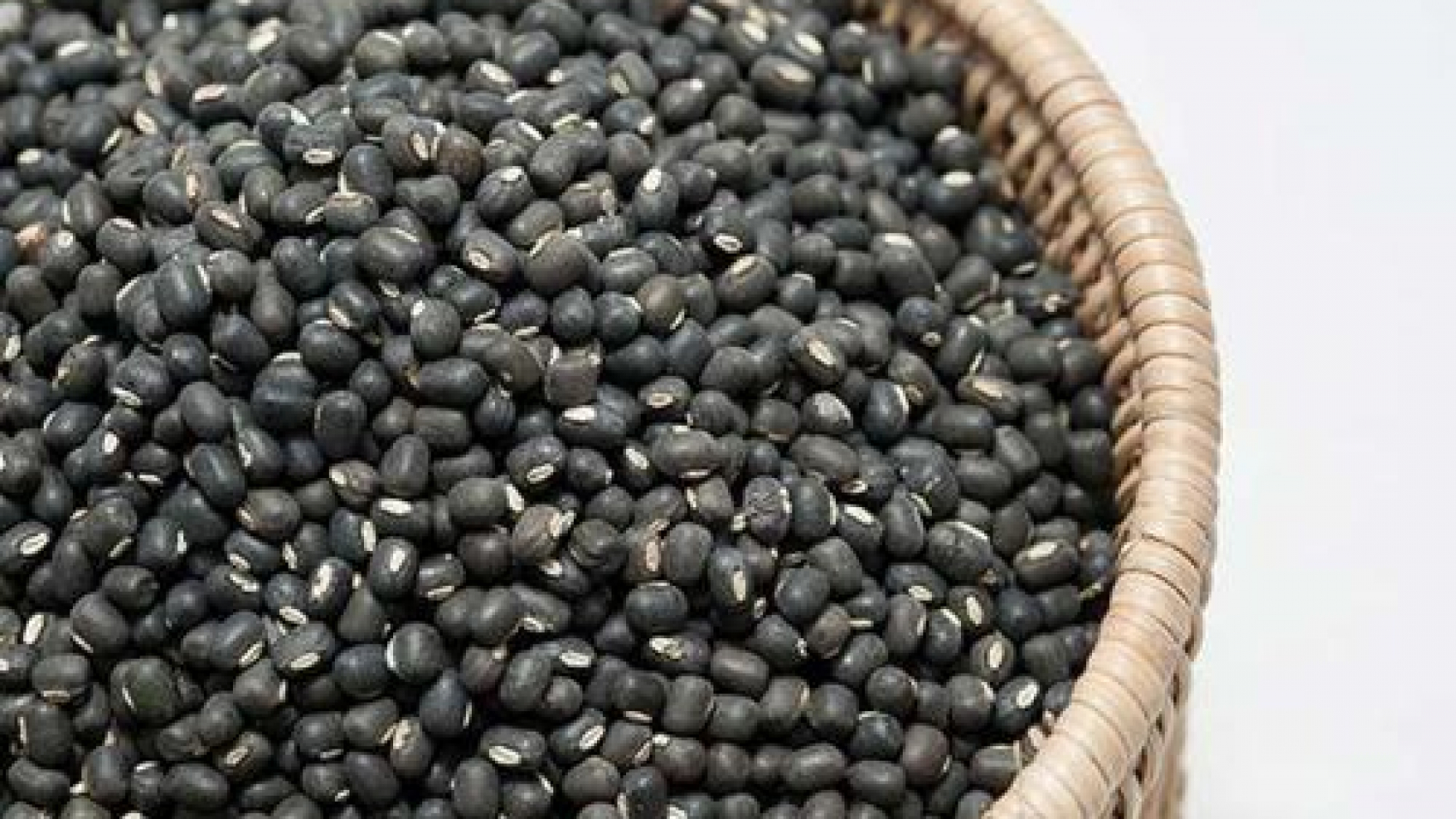 After the Central Bank of Myanmar notified that foreign exchange deposits must be converted into local currency at its reference rate of K1,850 and India extended the import deadline, the prices of black gram (urad called in India) have decreased. On 29 March, India released a statement about extending of the import deadline. The price of black gram fell from K1.5 million to K1,430,000 per tonne on 6 April, with a sharp drop of over K67,000 per tonne within ten days.

India extended relaxations of conditions regarding clearance consignment for black gram (urad called in India) and pigeon pea until 31 March 2023. Following that, the prices of black gram gradually declined as there was no need for traders to sell under the time limit. Nevertheless, as India has a monthly consumption of 200,000 tonnes of black gram, the requirement for black gram has been growing.

This being so, the price drop is likely to happen for a while, and the bean traders shared their opinions. The CBM’s policy change notified on 3 April 2022 had a considerable impact on the exporters. As a result of this, the trade is sluggish. The trade of various beans and pulses almost came to a halt, despite the price drop. Prices will rise on the back of India’s demand and the yield of Myanmar’s black gram. However, prices will fall owing to the policy changes and export slowdown. Those factors influence market price, and price fluctuation is happening.

Nevertheless, there are no changes in cost and freight (CFR) and Free on board (FOB) prices despite the policy change. The exporters have to negotiate the prices with the suppliers. The observers analyzed the export prices are likely to remain bearish and it will deal a huge blow to the bean and pulses market. Myanmar produces approximately 400,000 tonnes of black gram and about 50,000 tonnes of pigeon peas yearly. Myanmar is the top producer of the black gram, which is primarily demanded by India, while pigeon peas, green grams and chickpeas are cultivated in Australia and African countries besides Myanmar.