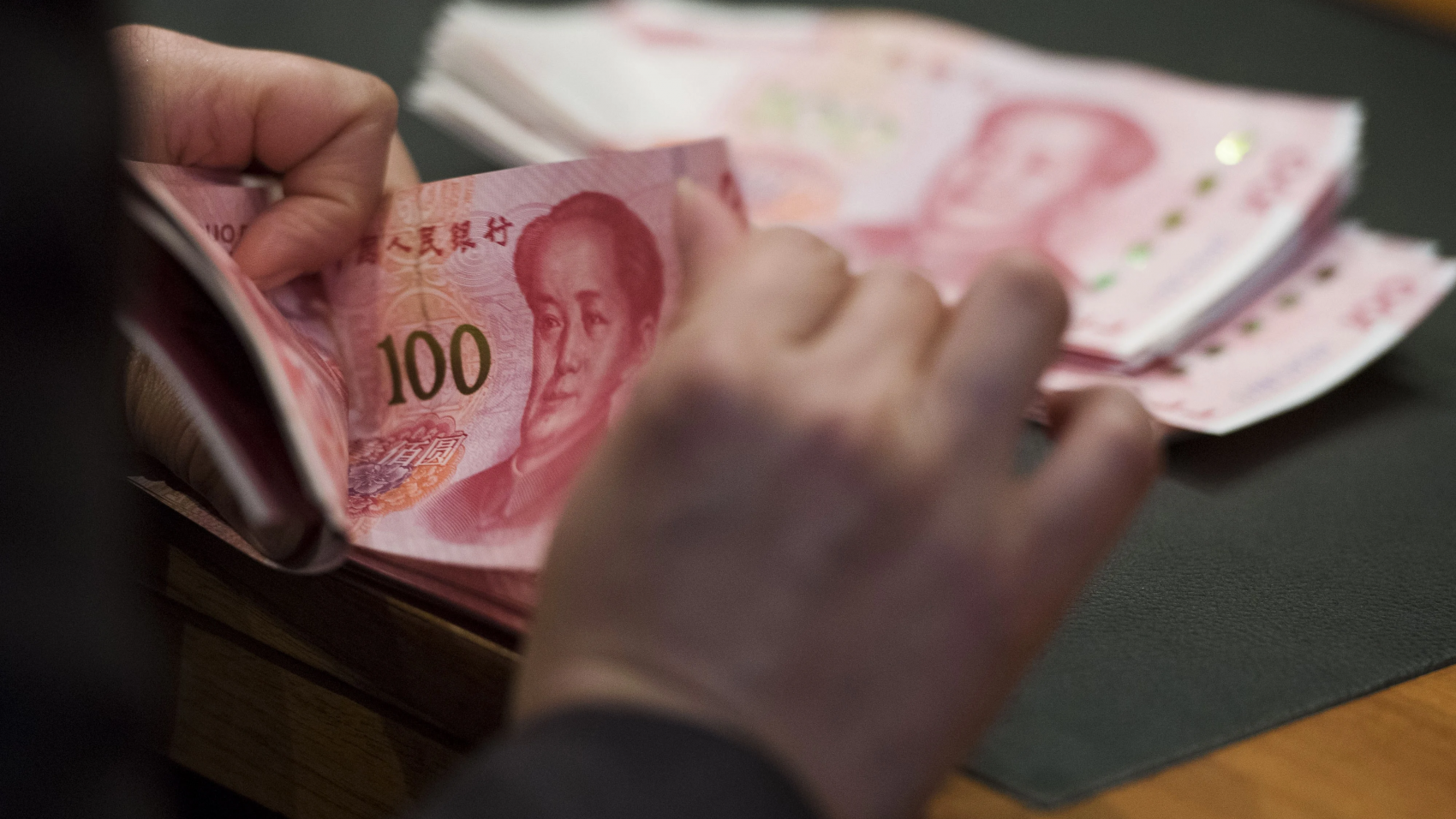 Agricultural products are exported from Myanmar and imported from China. Myanmar has a manpower and China has technology and financial capital. The two countries will enjoy the benefits of cooperation. Therefore, Sino-Myanmar cooperation is very important. China will play an important role in strengthening future Asian economies, including Myanmar and ASEAN. Aung Naing Oo said that China is buying most of the exports of ASEAN raw materials and finished goods.

“I want to know the impact of Western sanctions on the Burmese economy,” he said. It only affects private entrepreneurs. The inability to use the US dollar easily; Unable to transfer money Difficulties for Myanmar businessmen; As a result of the sanctions, some factories have closed; The closure has resulted in the loss of job opportunities for Myanmar citizens. Nothing happened to the government. The government has already made the necessary arrangements. Aung Naing Oo added that the sanctions have improved Myanmar’s economic cooperation with neighboring countries.