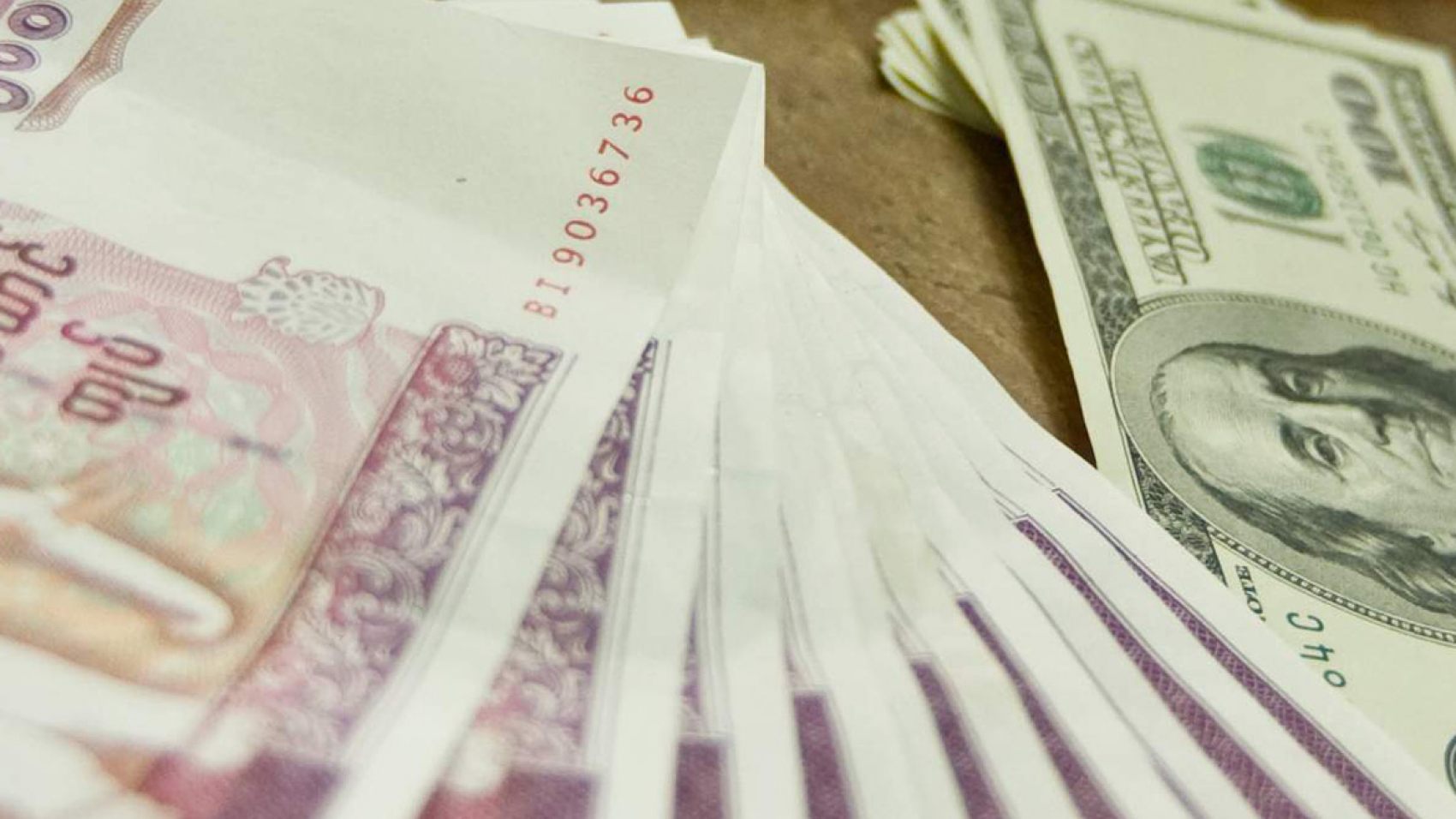 Exemption from dollar to kyat exchange rate is Myanmar kyat exchange rate sanctions may be lifted depending on the situation, said Aung Naing Oo, Union Minister for Ministry of Investment and Foreign Trade. He also said the straits as to whether the announcement is a period of time or will it continue forever is depends on the situation regarding the Times’ question, the exemption is granted by a government-appointed committee according to the Central Bank of Myanmar, and also said the ban could be lifted depending on the volatility of the Myanmar Kyat Exchange rate.

The Myanmar Investment Commission has also decided to exempt foreign investment businesses from the Central Bank Declaration. Foreign embassies, INGOS and NGOs are also exempt. They are aware that there may be some adverse effects from this announcement, so we are conducting daily studies and working to find the best solution. “It’s a time of change, so we are trying to be the best for all involved,” he said. The exemption includes new foreign investors and existing investors.

Foreign earnings from seven organizations, including MIC-licensed FDIs, SEZ investments, and state-owned / national international airlines. On April 20, the Central Bank of Myanmar announced that it would be exempt from currency trading. The exemptions mentioned in the statement include foreign direct investment (FDI) activities under the auspices of the Myanmar Investment Commission (MIC), operating in special economic zones.
Includes ongoing investments.

Established an embassy with Myanmar and an embassy in Myanmar Overseas diplomats, family members and similar level diplomats. These include Myanmar nationals holding UNis Laissez Passer travel passports working for the United Nations and its affiliates in Myanmar. This includes foreign agencies, development agencies that are assisting foreigners in Myanmar. International organizations (eg. Red Cross, International and foreign diplomats from INGOs and Development Agencies (eg TICA / JICA). Seven individuals, businesses and organizations have been exempted, including state-owned / national-owned international airlines.