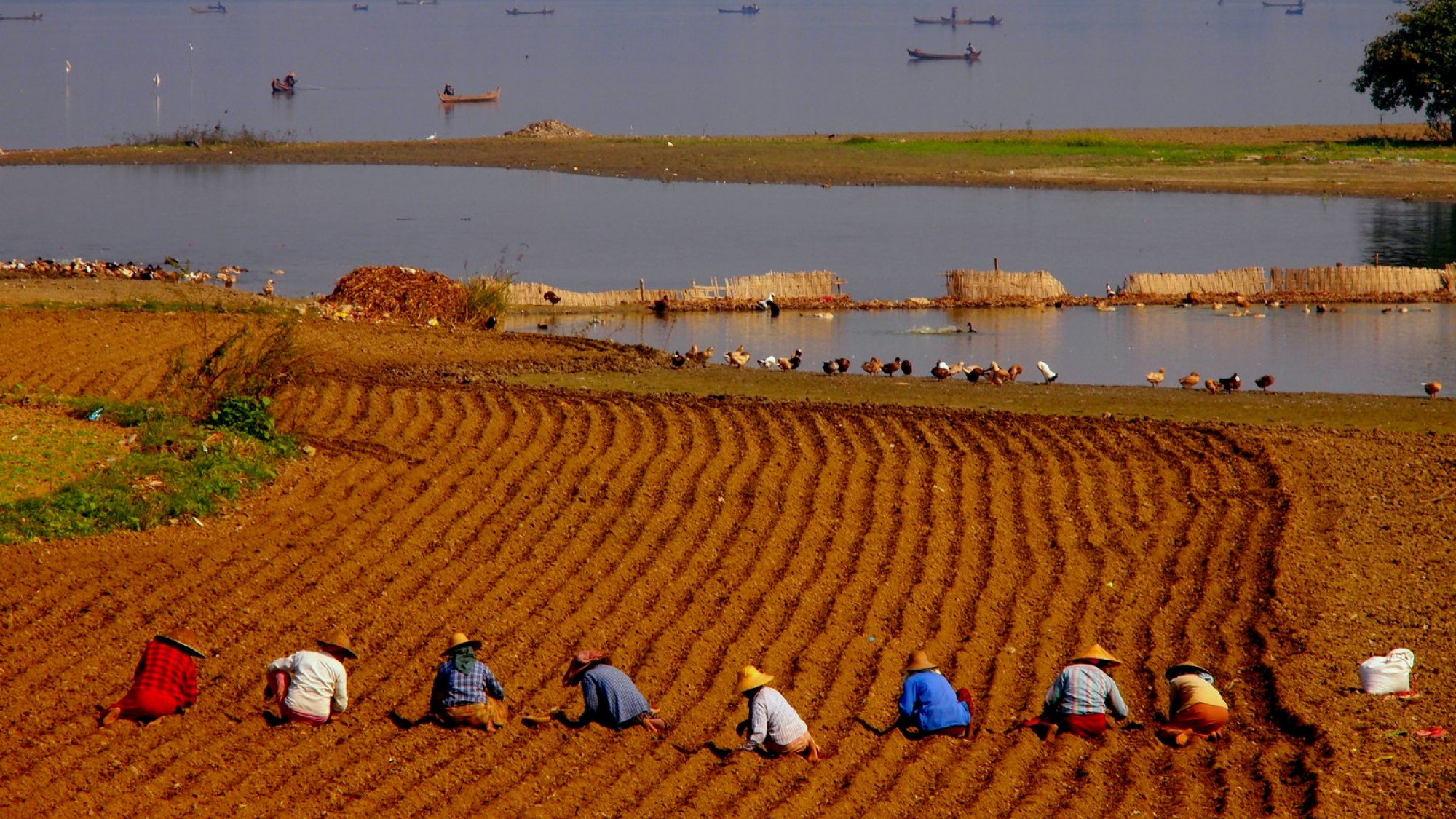 Myanmar’s manufacturing sector has been hit hard by the new Lockdown program, which has led to a slump in production and the closure of many factories, reducing many jobs, according to the September 2020 Nikkei Myanmar Manufacturing PMI. Myanmar’s manufacturing sector has been hit hard by a number of new lockdown plans to combat the growing Coronavirus outbreak. Factories in Rangoon Division, including major industrial zones, temporarily closed, both production and new orders fell sharply and jobs were cut. Deteriorating business conditions in September abruptly ended the short recovery period between July and August.

Myanmar’s manufacturing PMI stood at 35.9 in September, down from 53.2 in the previous month, signaling a sharp decline in manufacturing. At 35.9, the second-lowest level in the survey, which began in December 2015, was higher than April 29, but the one-month PMI decline of 17.3 was the highest in record history, surpassing the April drop of 16.3. Four of the five components of the PMI were negative in September, with the exception of supply delays. Both production and new orders fell for the second-highest rate in survey history, with indexes falling more than 28 points in a single month. The list of jobs and inventories fell at the fastest rate in three to six months, respectively. Production fell sharply in September as the virus forced the closure of factories in key areas. More than half of the companies surveyed, 54 percent, reported lower production than the April record 81 percent, the latest decline in the three-month period after the spring lockdown.

New restrictions slowed demand during the period, and the number of new jobs fell in June-August, after a surge in new production, making it the second-highest rate in survey history. Demand in domestic markets was particularly weak, with new export orders, which stabilized in August, fell this month. India Thailand Businesses reported weak demand in Asian markets, including Vietnam and Qatar. New jobs fell sharply in September, while inventories fell at the strongest pace in three months, and the 12-month production outlook slipped to its weakest point in April. Many factories closed and jobs plummeted, declining again for the first time in seven months in August. About 16 percent of companies cut their workforce, the highest number of any period since the second quarter of 2020. Imports fell sharply in September, and inventories fell to a four-month high. Depreciation pressures continued in September, with selling prices hitting record highs as import prices fell.