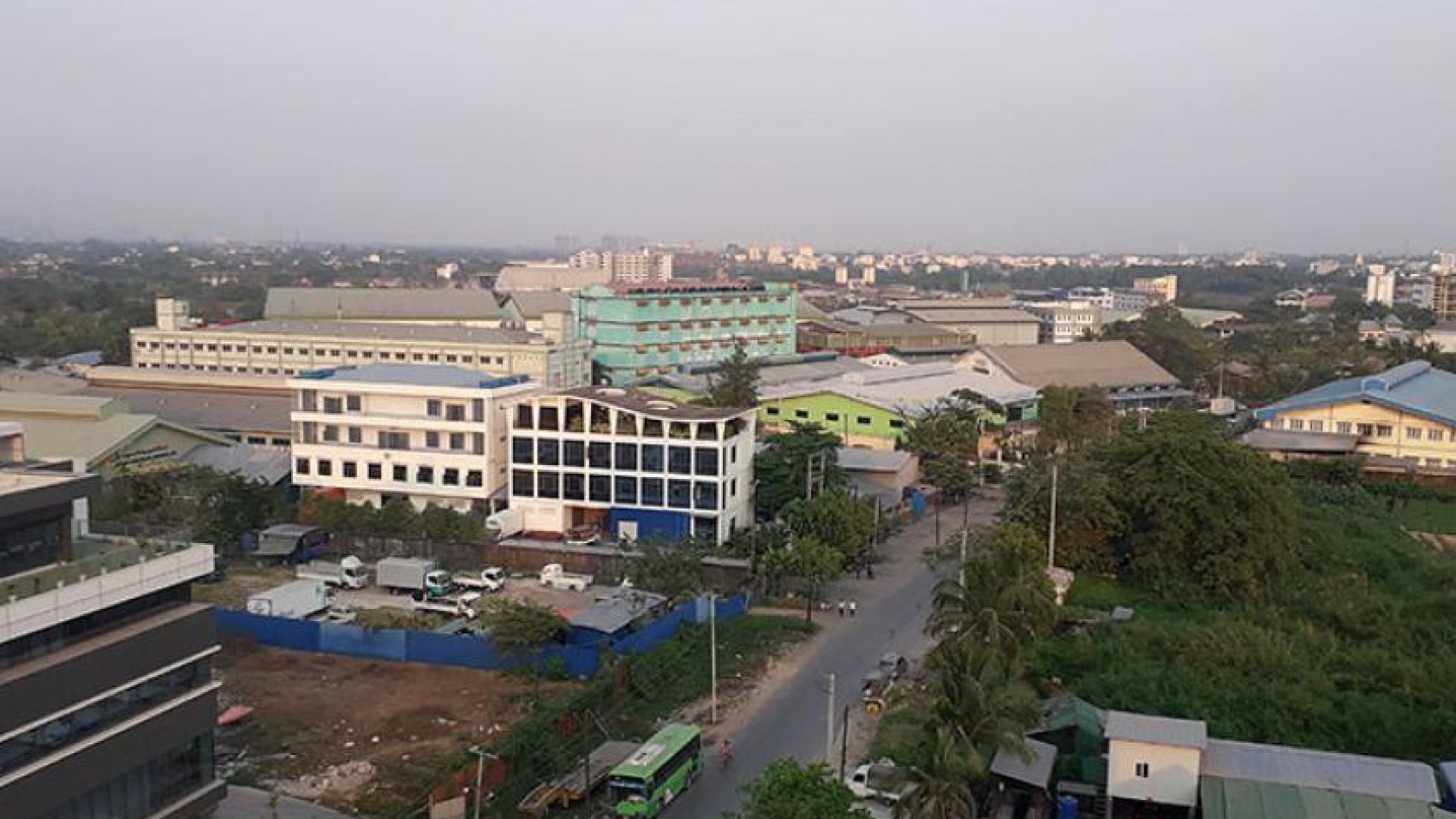 ASEAN manufacturing output rose to a record high in Indonesia in May, with a sharp drop in Myanmar, according to the IHS Markit ASEAN PMI, released on June 2, 2021. Asean’s core PMI was recorded at 51.8 in May, down slightly from 51.9 in April, signaling the third consecutive month of growth in ASEAN production, the second-highest since July 2014. By country, the data shows uneven May data, and when Indonesia saw record growth, we saw a sharp decline in Burma. Four of the seven countries saw growth in May, said Lewis Cooper, an economist at IHS Markit. In May, Indonesia led the country-by-country growth in Asean. The PMI rose to a record 55.3, indicating gains, the survey said. Singapore has turned to growth after a slump in April.

The PMI of 51.7 was the highest in three months, signaling a modest improvement in manufacturing conditions. Malaysia has been above the PMI for more than 50 consecutive months, but its monthly growth has slowed significantly. The Philippines’ manufacturing output was significantly stable after the April drop, with a PMI of 49.9, according to the survey. In Thailand, the situation eased in May and the PMI fell to a three-month low of 47.8. Finally, Myanmar’s manufacturing decline continued in the middle of the second quarter. The rate of decline has weakened for two consecutive months, but overall remains strong. 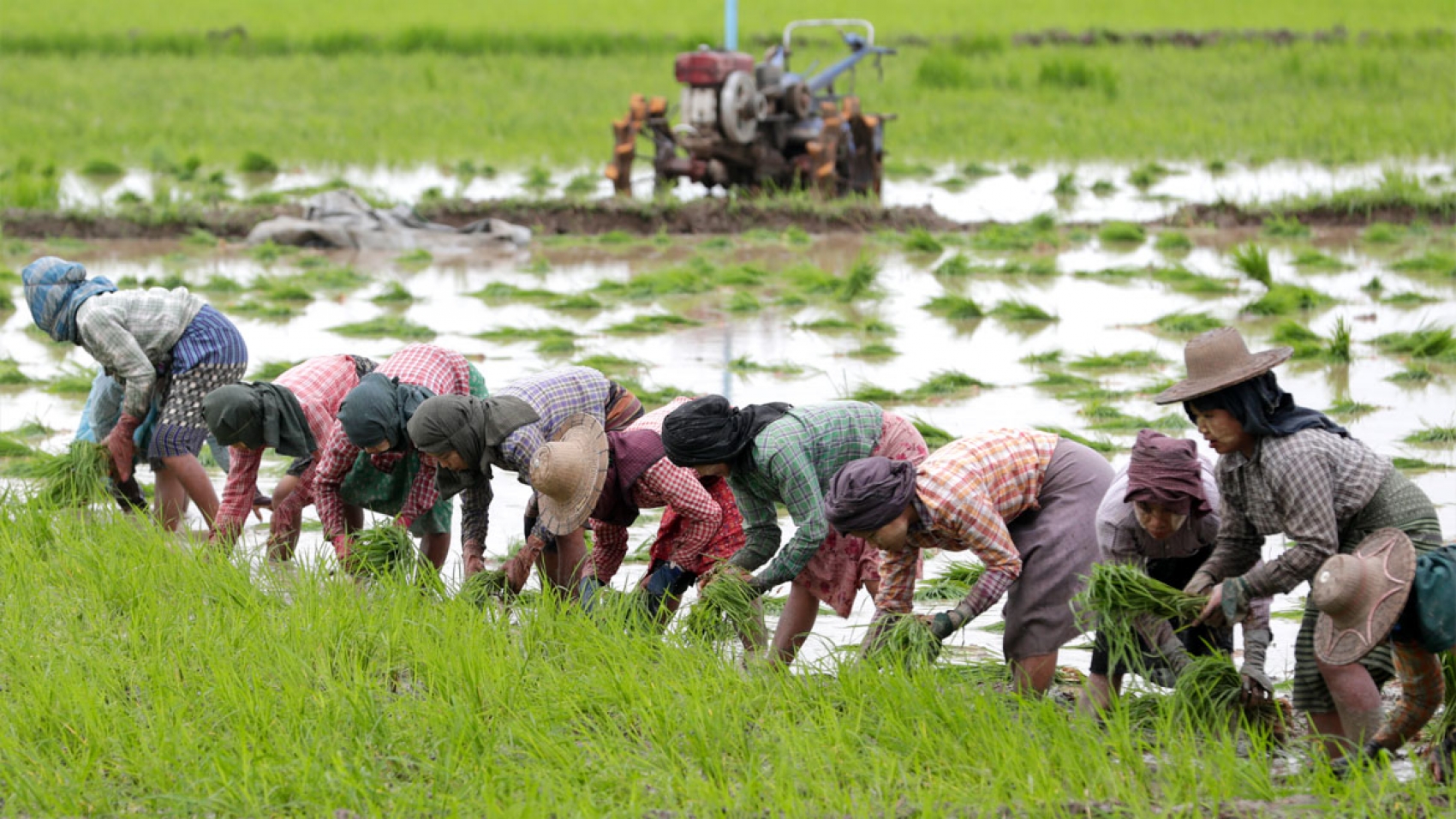 The Myanma Agricultural Development Bank (MADB) (Myeik branch) of the Ministry of Planning, Finance and Industry is implementing to provide K5 billion worth of agricultural loans for the monsoon rice crop season in order to cover 6,122 farmers in five townships in Myeik District. The MADB Myeik branch will disburse a total of 6,122 farmers (36,671 acres) monsoon crop loans, paying out K150,000 per acre.

The growers can take out loans for a maximum of ten acres. The interest is set at 5 per cent like the rate of the previous years. The respective township branch will pay out the loan. The loans will cover 3,141 farmers in Myeik Township, 1,194 in Kyunsu Township, 1,651 in Taninthayi Township, 42 in Bokpyin Township, and 94 in Kawthoung Township.

Those farmers who have already paid off the previous loan will be prioritized in the loan application process. The MADB Myeik branch has provided K34.2 million worth of loans to the farmers with 228 acres so far. MADB provides annual agricultural loans to small-scale farmers, intending to have food self-sufficiency and export competitiveness for Myanmar’s agricultural products in order to boost exports, promote the interests of the farmers and enhance their socio-economy. 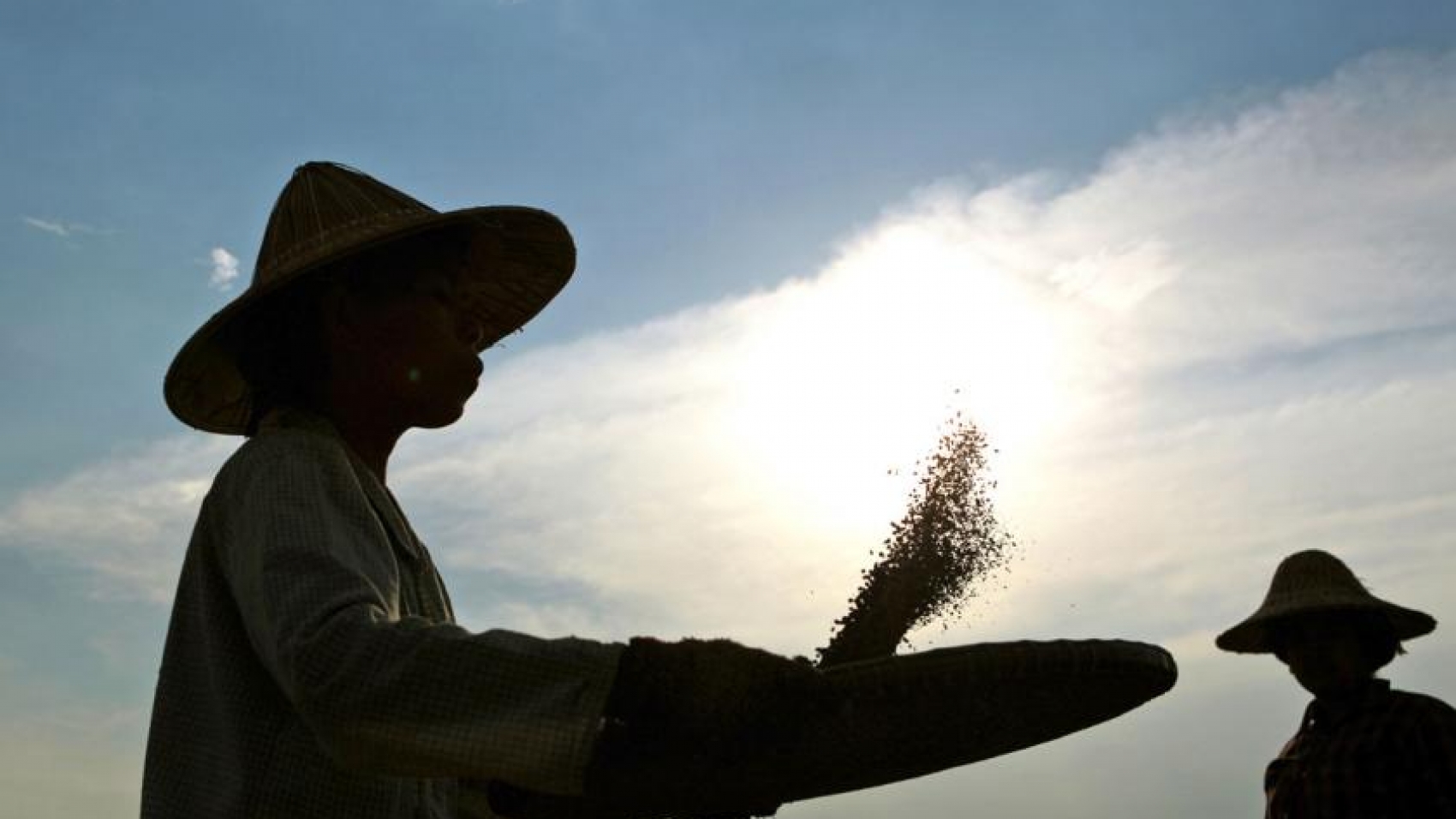 Black bean price has increased when India, the primary buyer of Myanmar pluses, has redefined black bean, green gram and pigeon pea bean from a restricted commodity to a free import commodity. However, the price has not reached the price that hit K1.3 million per tonne at the end of 2019. Since 2017, India has been setting import quota on beans, including black beans and pigeon peas, under the Indian government plus foreign trade policy for 2015-2020.

At present, the Ministry of Commerce and Industry of India has issued proclamation No. S.O.1858 (E) on 15 May 2021 that the three pluses have been changed from a restricted commodity to a fee import commodity as of 31 October 2021. The black bean plantations yielded around 400,000 tonnes annually in Myanmar, and the bean is mainly exported to India. Similarly, Myanmar has also produced about 50,000 tonnes of pigeon peas yearly and exported them chiefly to India. The black bean, which is mainly bought from India, is grown primarily in Myanmar. Other pluses, including green gram and pigeon pea, are produced in Africa and Australia in addition to Myanmar, according to Myanmar Pulses, Beans and Sesame Seeds Merchants Association.