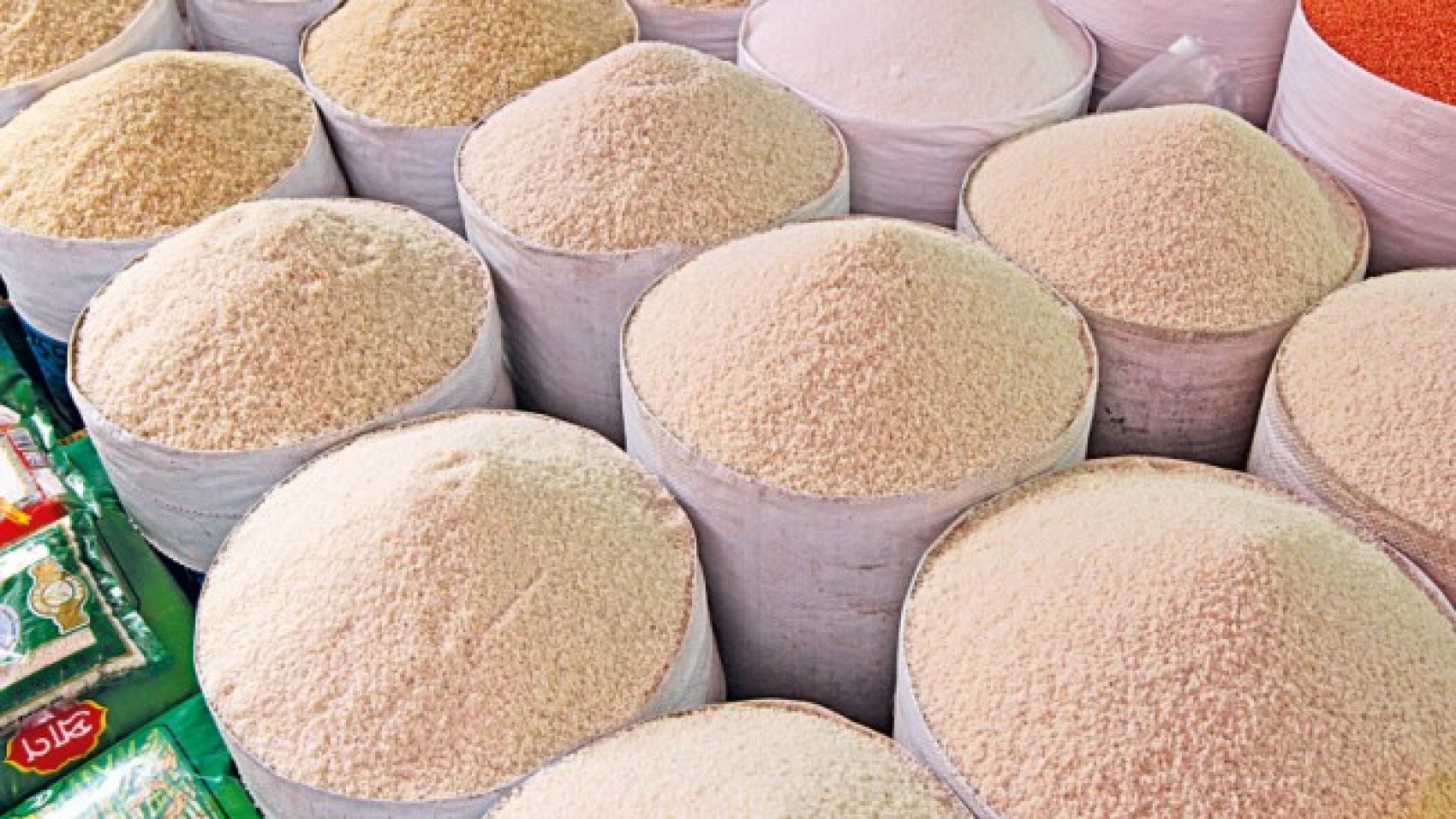 The price of rice in the domestic market continues rising regardless of the inactive market, said U Than Oo, secretary of Bayintnaung Rice Wholesale Centre. Bayintnaung wholesale market showed a significant decline in the volume of trading activity. The retail market is going regularly, U Than Oo stated.

Despite the inactive market, the prices of rice surged by K2,000 per bag. At present, the rice variety which is highly consumed in the domestic market fetches K32,000-35,000 per bag. Normally, the rice fetches a lower rate before Thingyan Festival (Myanmar New Year Festival in April). Shortly thereafter, the price usually goes up, he continued.

The price is unlikely to fall this month, Bayintnaung Rice Wholesale Centre reported. Only a small number of rice export companies are buying the rice at present. Those traders are planning to export them to Bangladesh only. About 80,000 bags of rice and broken rice were earlier traded per day at the Bayintnaung Rice Wholesale Centre, whereas the trade volume plummeted to about 30,000 bags at present. 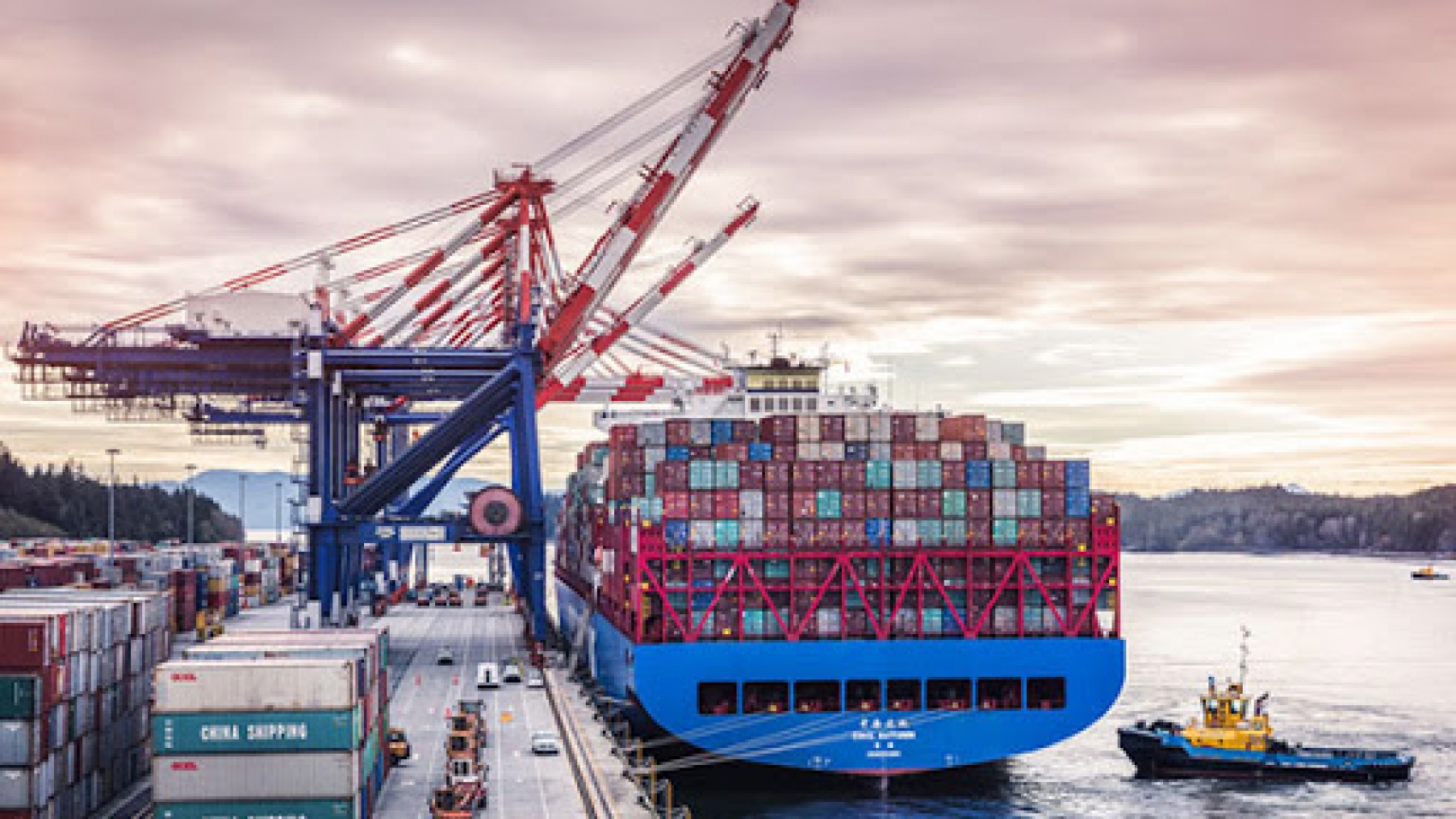 Maersk Line Myanmar (Sealand Maersk) will launch three new container vessels to meet maritime trade needs. Maersk Line Myanmar will launch new vessels, the Maersk Norberg, Maersk Narvik and Maersk Nesna. Of the three ships, the Maersk Norberg will dock at MITT and MIP ports, and the Launching Ceremony was held on June 10, 2021 at MIP Port. The three new ships will have a capacity of 1,750 TEU 21,000 metric tons (9.5 meters in depth) and were built specifically for the Myanmar market. With the expansion of these new container vessels, there will be enough space & equipment for exports and shipments will not have to wait for a booking.