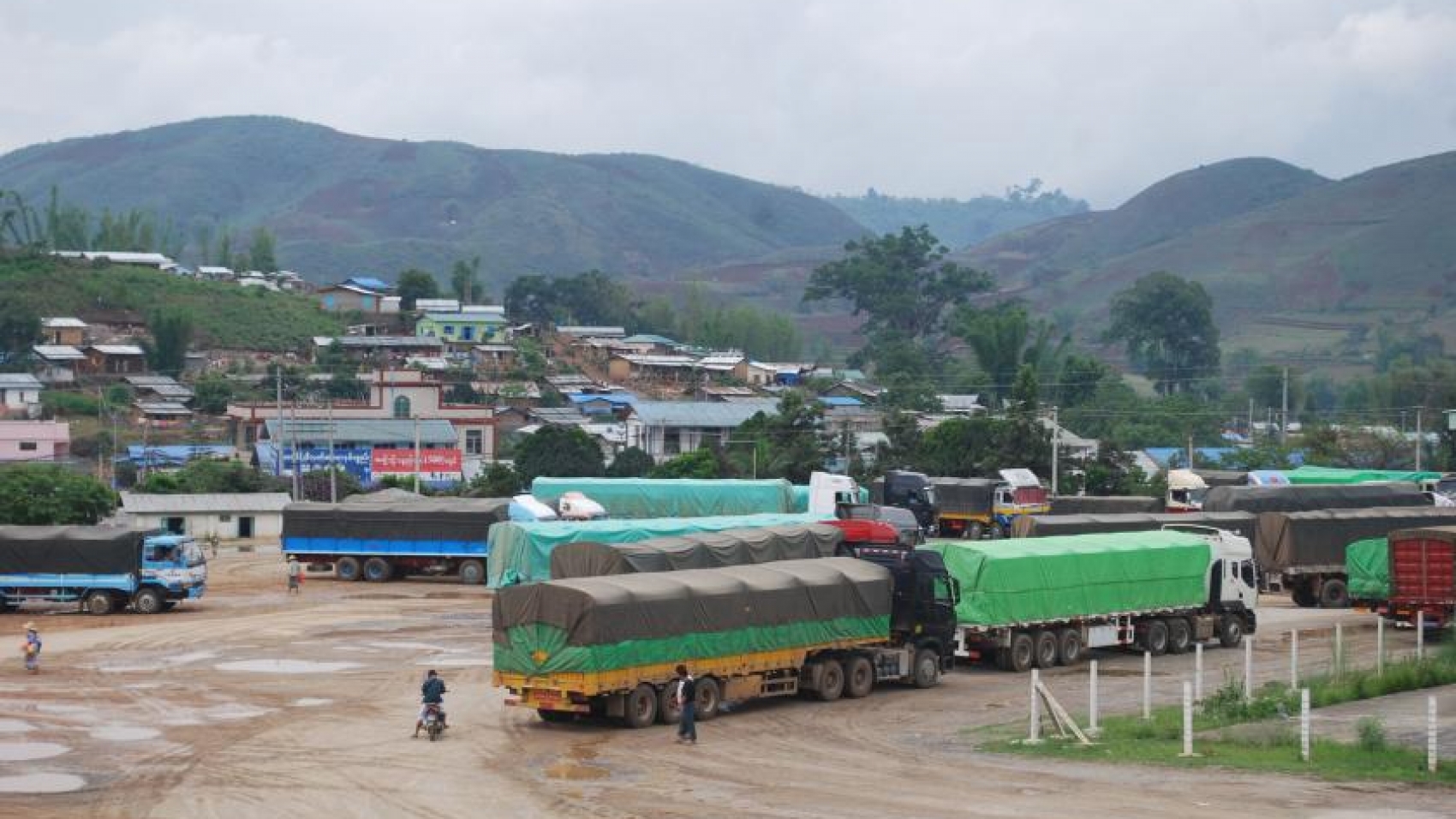 The trade value through Muse land border touched a low of US$2.7 billion between 1 October and 4 June in the current financial year2020-2021, showing a rise of $717 million as against a-year ago period, the Ministry of Commerce’s data showed. The figures jumped from $3.5 billion recorded in the corresponding period of last FY2019-2020. As of 4 June 2021, Myanmar’s exports to China through Muse land border were valued $1.75 billion, while imports are worth over $1 billion, the Ministry of Commerce’s data indicated. The cross-border trade via Muse ground to a halt after China tightened the border security and made policy changes in light of the COVID-19.

China has temporarily shut down Man Wein checkpoint, which is a major border crossing between Muse and Kyalgaung areas, from early April. Consequently, there is no trade flowing in and out of the country via Muse-Man Wein border. Furthermore, trade through Kyinsankyawt border, a major checkpoint for fruit exports, is down by 80 per cent, said traders. Suspension in border trade caused a negative impact on perishable fruits. The policy changes in China’s border exacerbated Myanmar’s exports amid the COVID-19 resurgences, said a Muse trader. Prior to the closure of Man Wein checkpoint, Myanmar daily sent about 2,000 tonnes of rice and 40,000 broken rice bags to China.

At present, Myanmar’s rice export to China through Muse land border has stalled amidst the coronavirus concerns. Moreover, the exports of seasonal fruits such as watermelon, muskmelon and mango are declining. This Man Wein post plays a pivotal role in trading between Myanmar and China. Myanmar exports rice, broken rice, onion, chili pepper, pulses and beans, food commodities and fishery products to China, whereas electrical appliance, equipment, medical device, household goods, construction materials and food products are imported in the country via Man Wein. Myanmar intended to reach trade target of over $5 billion through Muse for the last FY 2019-2020, However, only $4.86 billion worth goods were traded. Border trade values at Muse stood at $5.4 billion in the 2016-2017FY, $5.8 billion in the 2017-2018FY and $4.9 billion in the 2018-2019FY respectively, as per data of the Commerce’s Ministry. 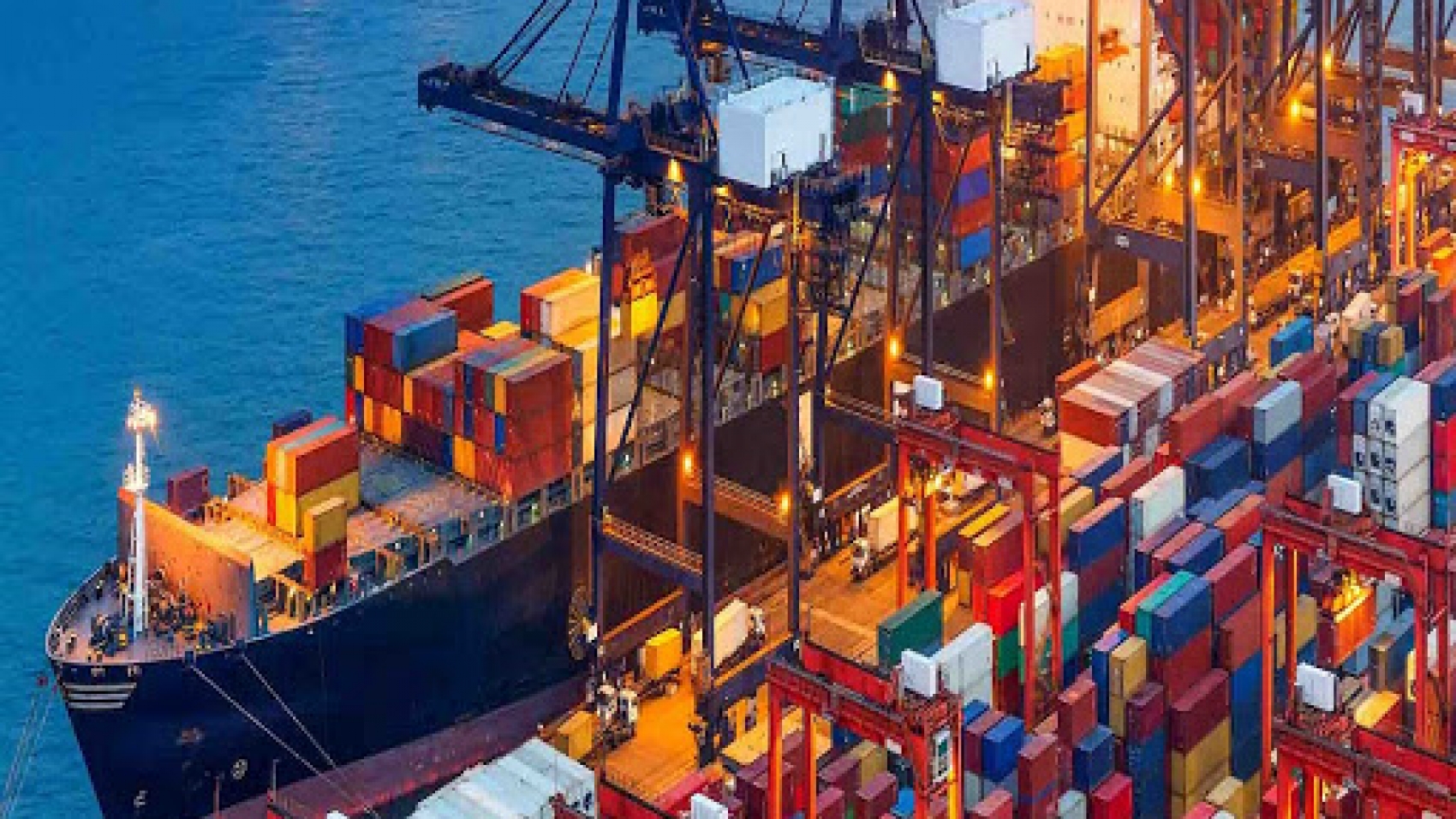 The shipping rates and the container cost are rocketing in maritime trade amidst the COVID-19 pandemic, posing the toughest hurdles for rice exporters, said U Than Oo, secretary of Bayintnaung Rice Wholesale Centre. The shipping rates and container cost dramatically surged by four to ten times higher than previous freight rates. The traders are financially not doing well with the purchase price from foreign trade partners for now. Consequently, they halt trading for a while. They cannot sell the rice at the prevailing market price, in terms of Cost, Insurance, and Freight (CIF) and agreement.

They cannot bear the exorbitant freight rates when the ships are docked at the port. The spikes in shipping cost amid the pandemic-induced container shortage scaled down the imports as well. So, the arrivals of the container ships declined. It somehow hurt the export sector. When the traders hire the ships with competitive pricing, it pushed up the freight rates. They cannot make profit with high shipping costs. This being so, trading is suspended at the present time.

Additionally, container shortage problems also hinder trading under the Free on Board (FOB) agreement. The goods are stockpiled in the warehouse as the ships rarely arrive. As a result of this, rice shipment to the southeast Asian nations and European countries came to abrupt stop. Myanmar is constantly delivering rice and broken rice only to Bangladesh, according to Bayintnaung Rice Wholesale Centre. Moreover, limiting cash withdrawal from the banks is a contributing factor to the money transaction problem in rice trade. Earlier, about 80,000 bags of rice and broken rice were daily traded at the Bayintnaung Rice Wholesale Centre, whereas only 30,000 bags are traded for now. 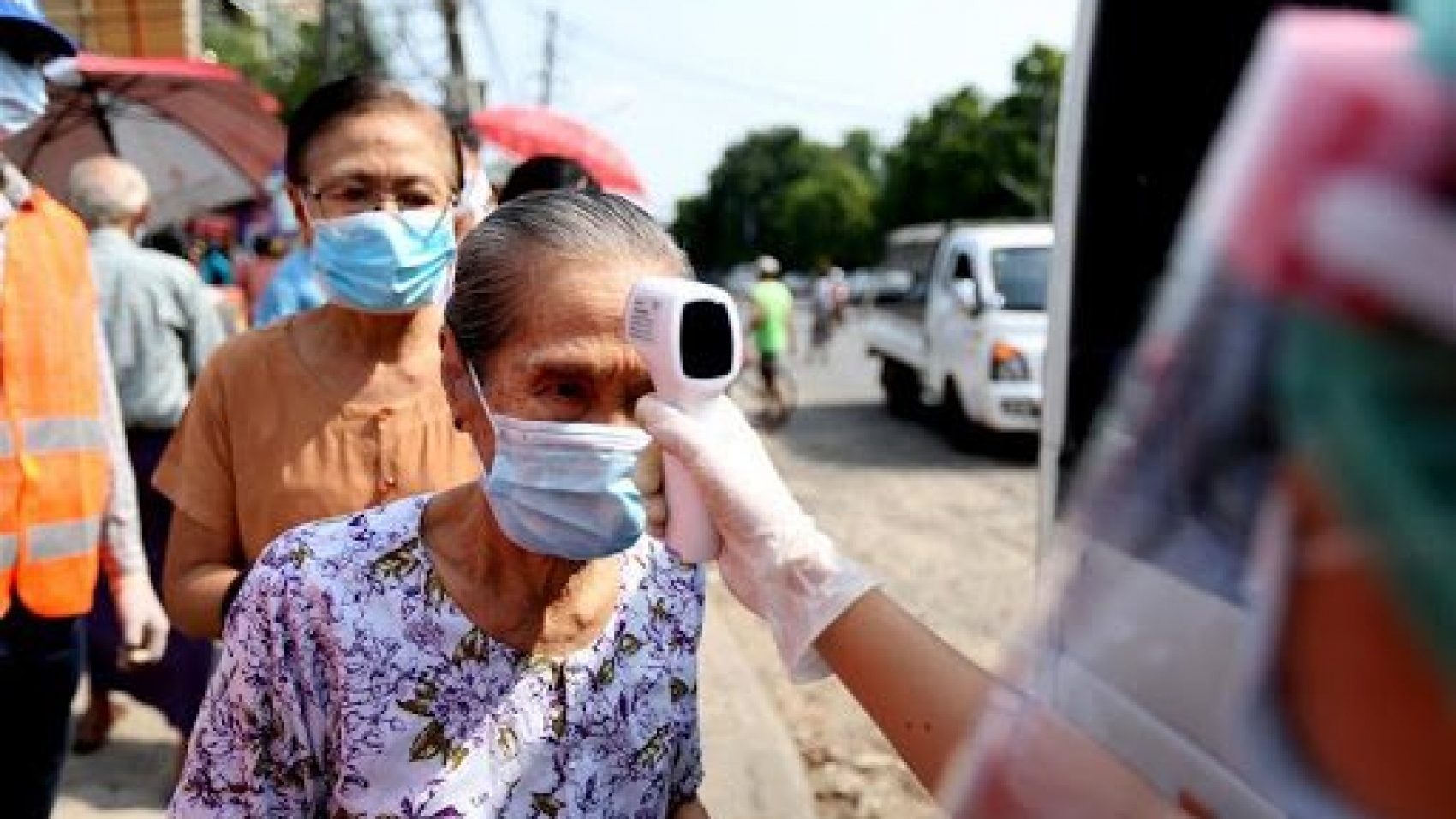