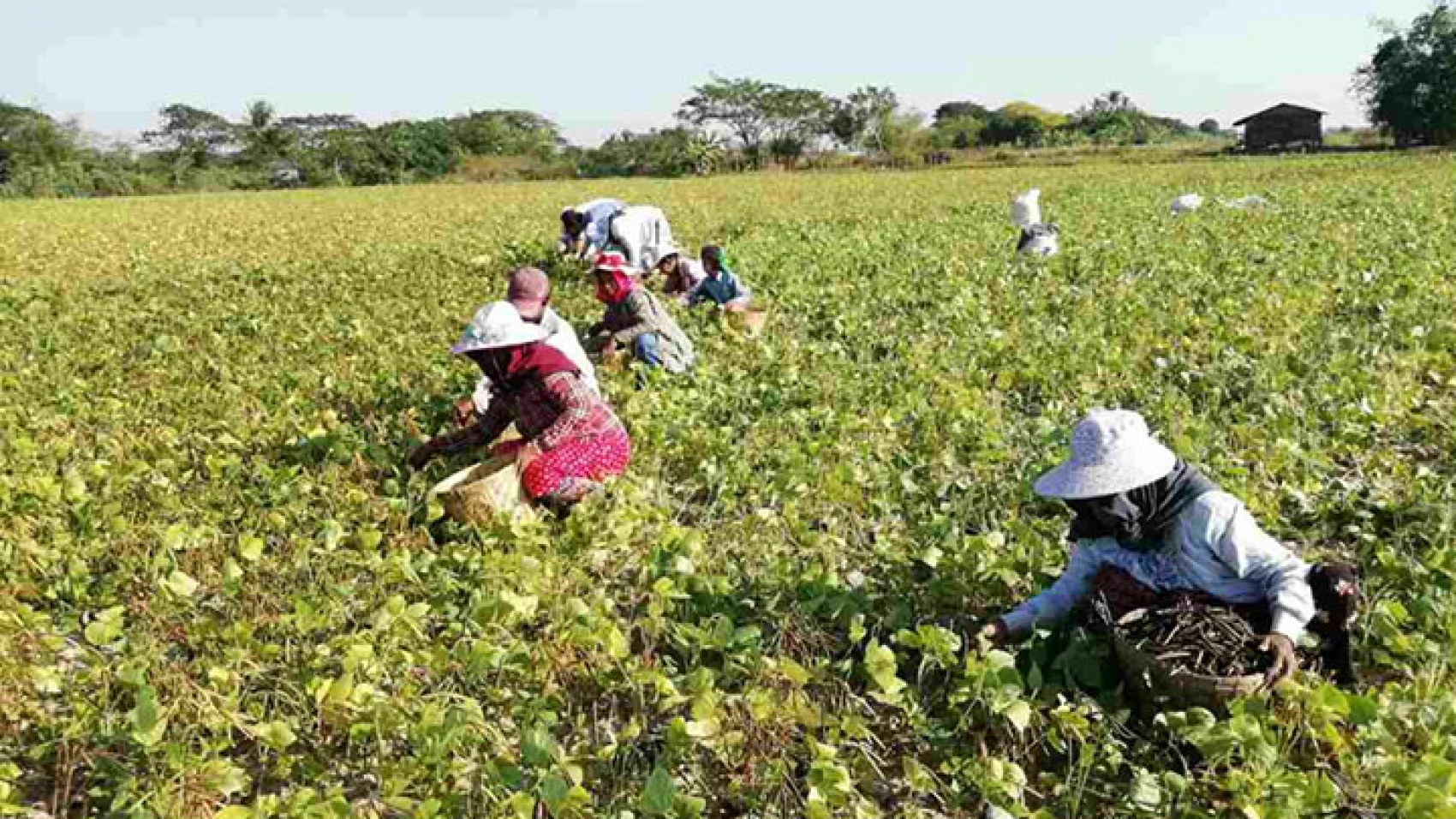 In the first eight months of the current fiscal year, nearly 800,000 tonnes of pulses were exported by sea and 700,000 tonnes from the border, for a total of nearly 150,000 tonnes, according to the Ministry of Commerce. From October to June 18 of the 2020-2021 fiscal year, pulses were exported by sea at 78,785 tonnes, valued at $ 623.807 million. Exports of 710,674 tonnes from the border amounted to $ 554.010 million, of which a total of 1498531 tonnes of pulses were exported from seaborne and border crossings, earning $ 1,177.817 million from the Indian government. The two sides have been negotiating since 2016 to sign the G to G Memorandum of Understanding (Draft) on Pulses and Pulses Trade Cooperation between Myanmar and India.

At present, the two governments signed a Memorandum of Understanding (MoU) on cooperation between Myanmar and India on June 18, 2021 under the G to G program to promote pulses and pulses trade between Myanmar and India, depending on the volume and consumption needs of Myanmar and India. According to the MoU, the Indian government will import 250,000 tonnes of pulses and 100,000 tonnes of pulses from Myanmar annually through private trade between the next five years, 2021-2022 to 2025-2026 (April to March), according to the Ministry of Commerce.

The G to G MoU will not affect the annual international bean quota issued by the Government of India, and Myanmar bean exporters will be able to participate in the international quota. Myanmar produces locally grown legumes. Green peas According to the Ministry of Commerce, the three main types of pulses are pulses. Among them, pulses and green peas are mainly exported to India, while green peas are mainly exported to China and some European countries. Myanmar produces over 11 million acres of pulses annually, accounting for more than 35% of the total production of pulses and pulses. In Myanmar, a total of 11.45 million acres of pulses are cultivated annually for 18 varieties of pulses. Standing 25 percent; According to the statement, pulses are grown at 15% and lentils at 8%. 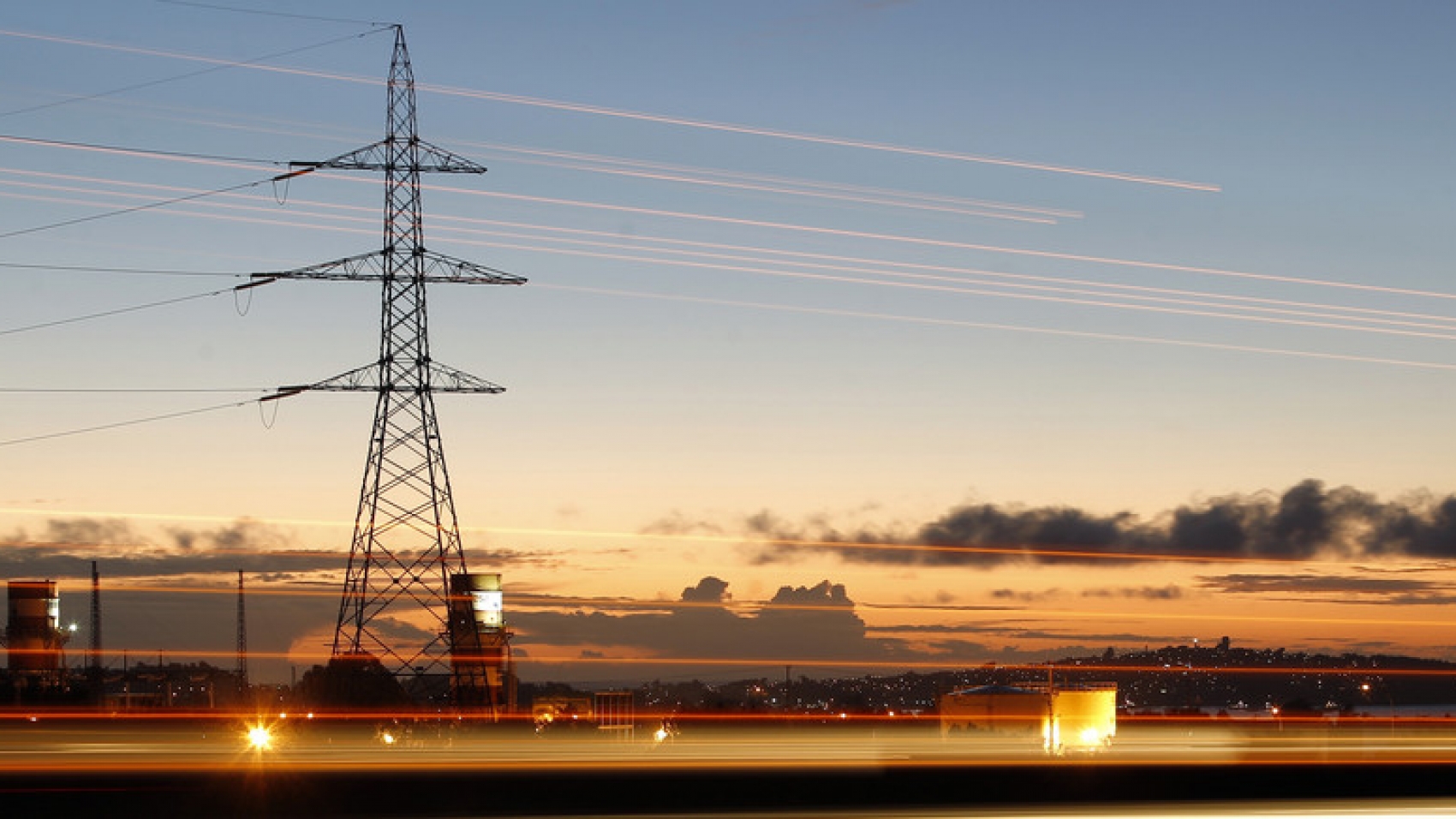 At present, hydropower accounts for 47% of hydropower; More than 52.4% of thermal energy; According to the Ministry of Power and Energy, 0.6% of solar energy is generated. The country’s electricity demand is growing at an annual rate of 15 percent. Union Minister for Power and Energy Aung Than Oo said that 2064.3 megawatts of thermal power plants and 26.77 megawatts of solar power plants would be generated. In the current power system, the proportion of power generation sources is 47% from hydropower, 0.6% from solar and RE and 52.4% from thermal energy (GAS + LNG + Coal). So far, it has achieved more than 60.6 percent of the electrification ratio, he said. 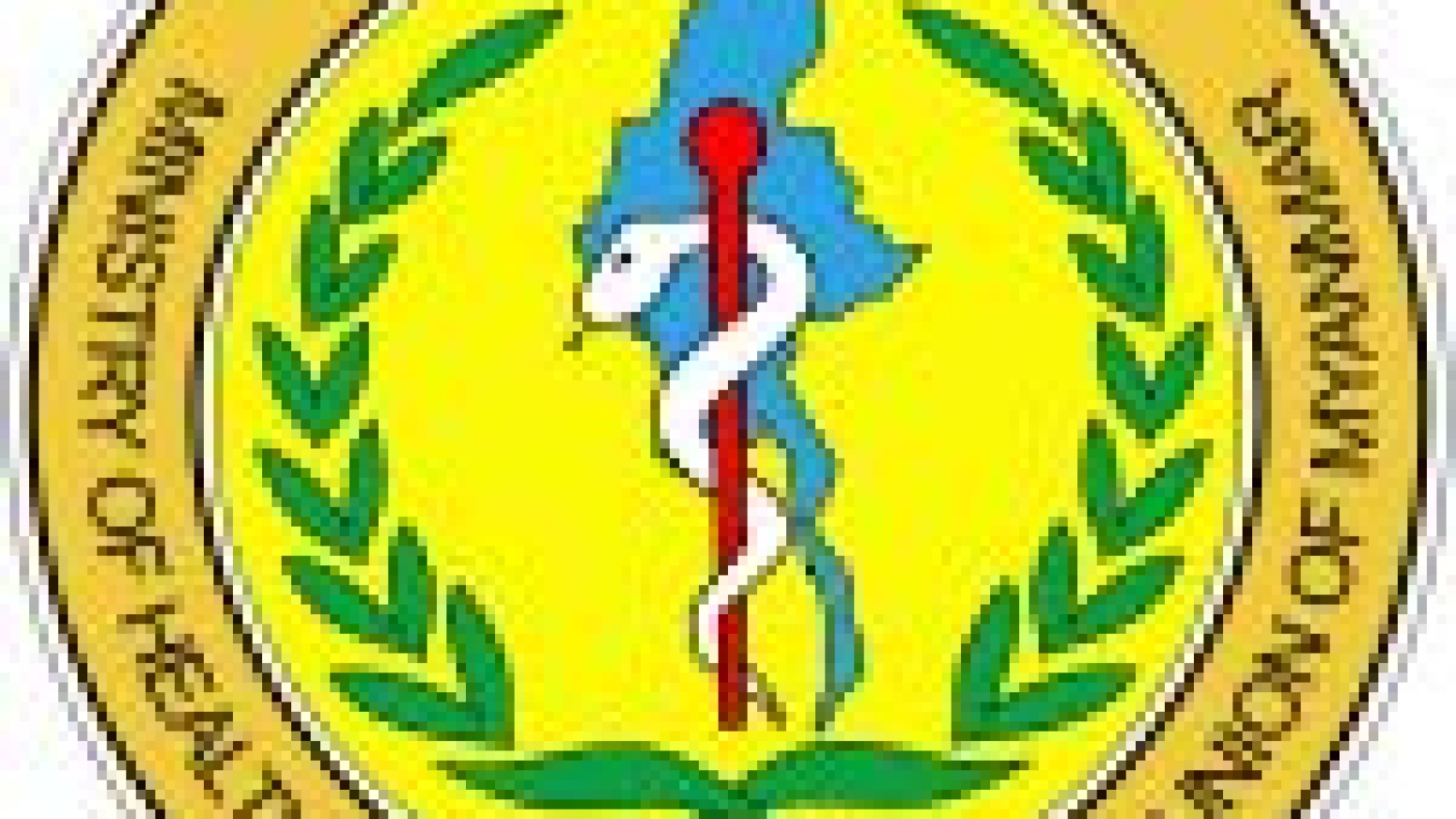 The Ministry of Health and Sports hereby announced the order by exercising the authority stipulated in Sub-Section (b) of Section 21 of the Prevention and Control of Communicable Diseases Law.