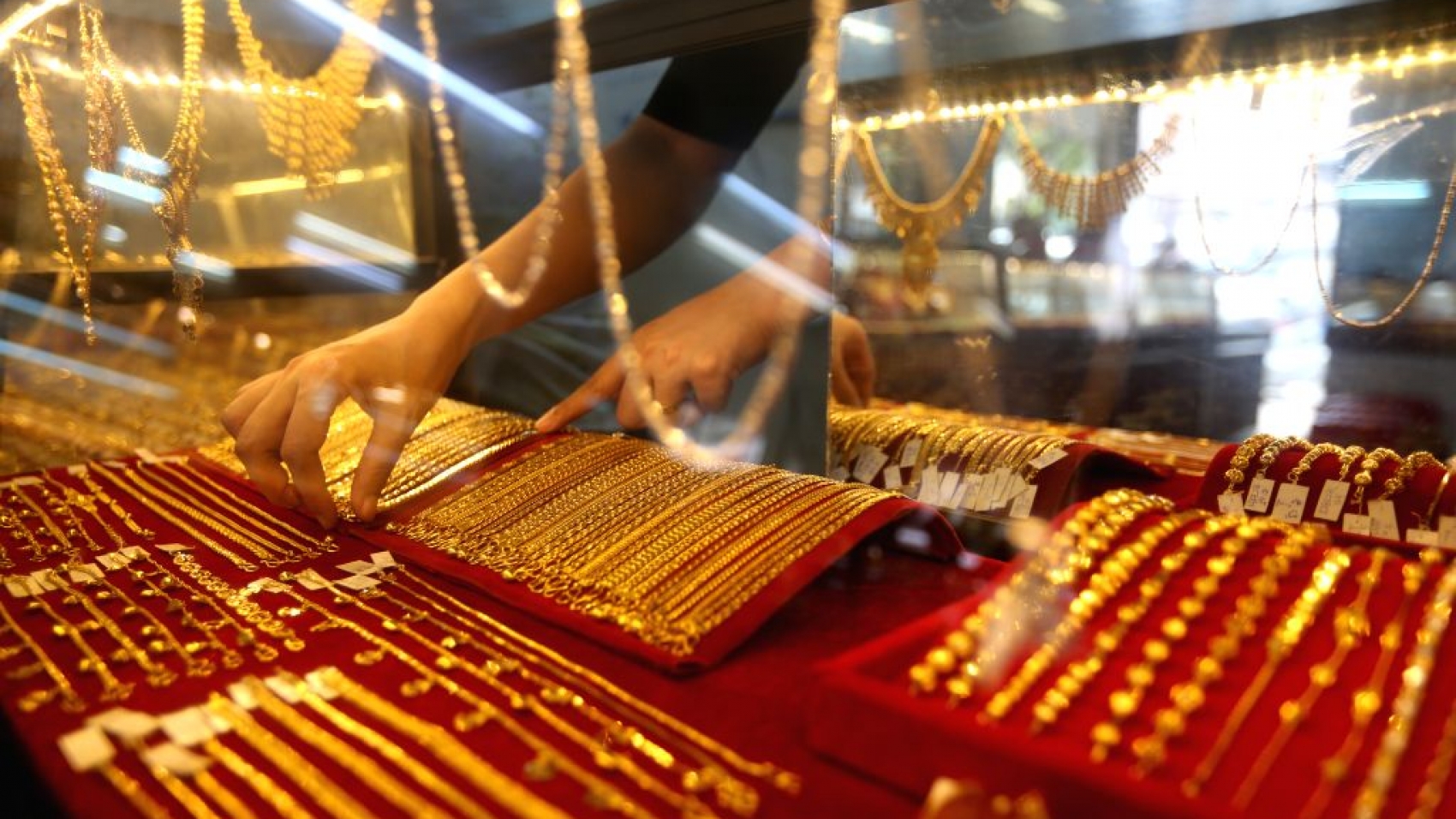 The pure gold price was up to K2,220,000 per tical in September in the domestic market, while the US dollar exchange rate touches a high of above US$3,000 per dollar. Last September, there has been a lot of demand in the gold market due to the depreciation of the kyat against the dollar, hence the gold purchase orders were accepted in an appointment system. Besides, the shops are urged to sell only small pieces of gold bar. The association is also monitoring to stop accepting orders without raw gold material and to stop distance trading.