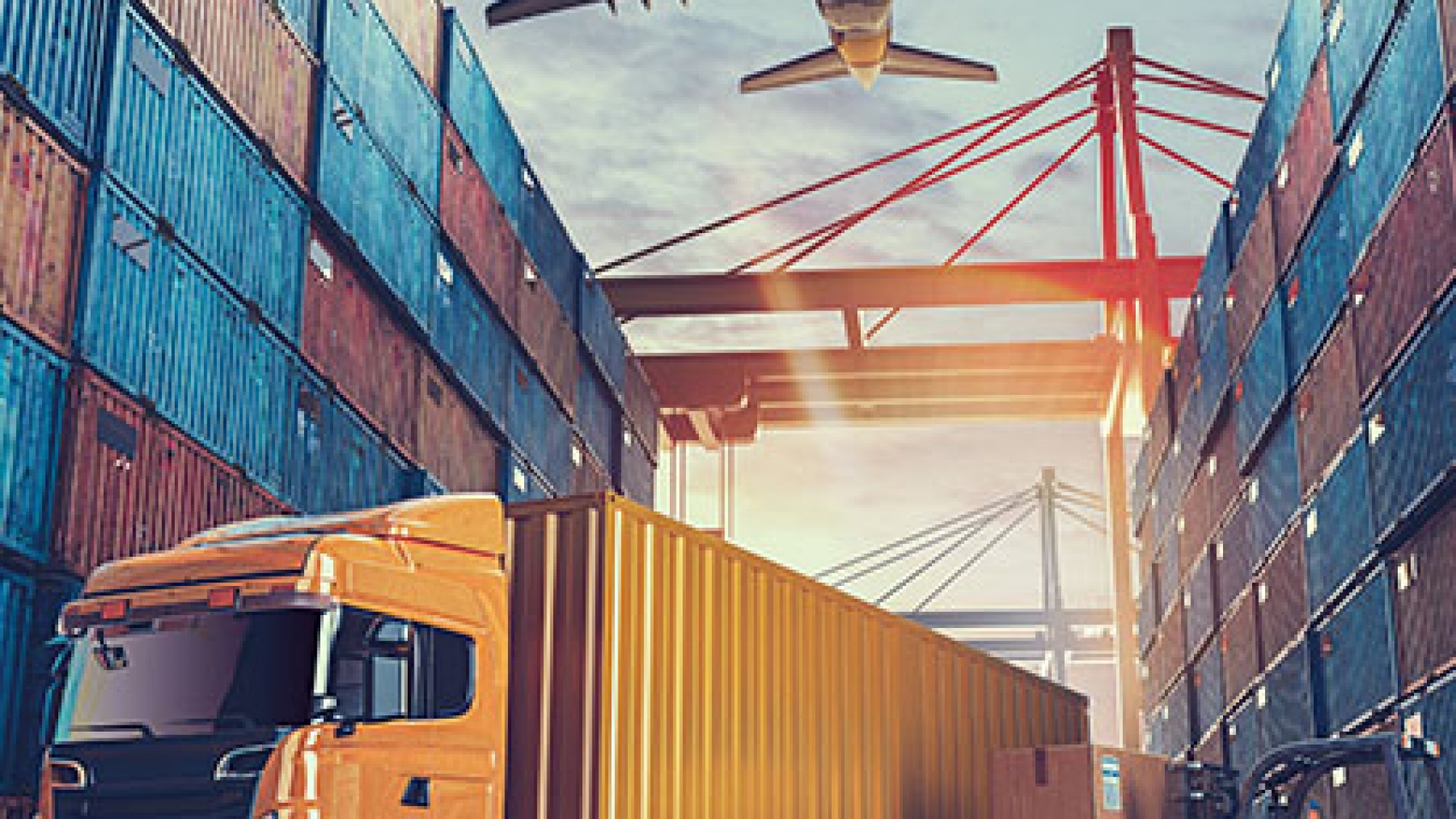 Myanmar’s external trade in the first half of the six-month mini-budget 2021-2022 (October-March) period sank to US$7.23 billion, which shows a drastic drop of $693 million as against the year-ago period, the Ministry of Commerce’s data showed. The international trade stood at over $7.93 billion in the corresponding period of the financial year 2020-2021, according to data released by the ministry.

During October-December 2021 period, Myanmar’s export was worth over $3.7 billion whereas, the country’s import was relatively low at $3.53 billion. The border trade dropped owing to the closure of the border post by the main trade partner China amid the coronavirus impacts. However, the maritime trade was registered a significant increase of $369.6 million.

Myanmar exports agricultural products, animal products, minerals, forest products, and finished industrial goods, while it imports capital goods, raw industrial materials, and consumer goods. The country’s export sector relies more on the agricultural and manufacturing sectors. The Ministry of Commerce is focusing on reducing the trade deficit, export promotion, import substitution and market diversification. The external trade stood at $29.58 billion in the 2020-2021 FY, as per the Commerce Ministry’s statistics. 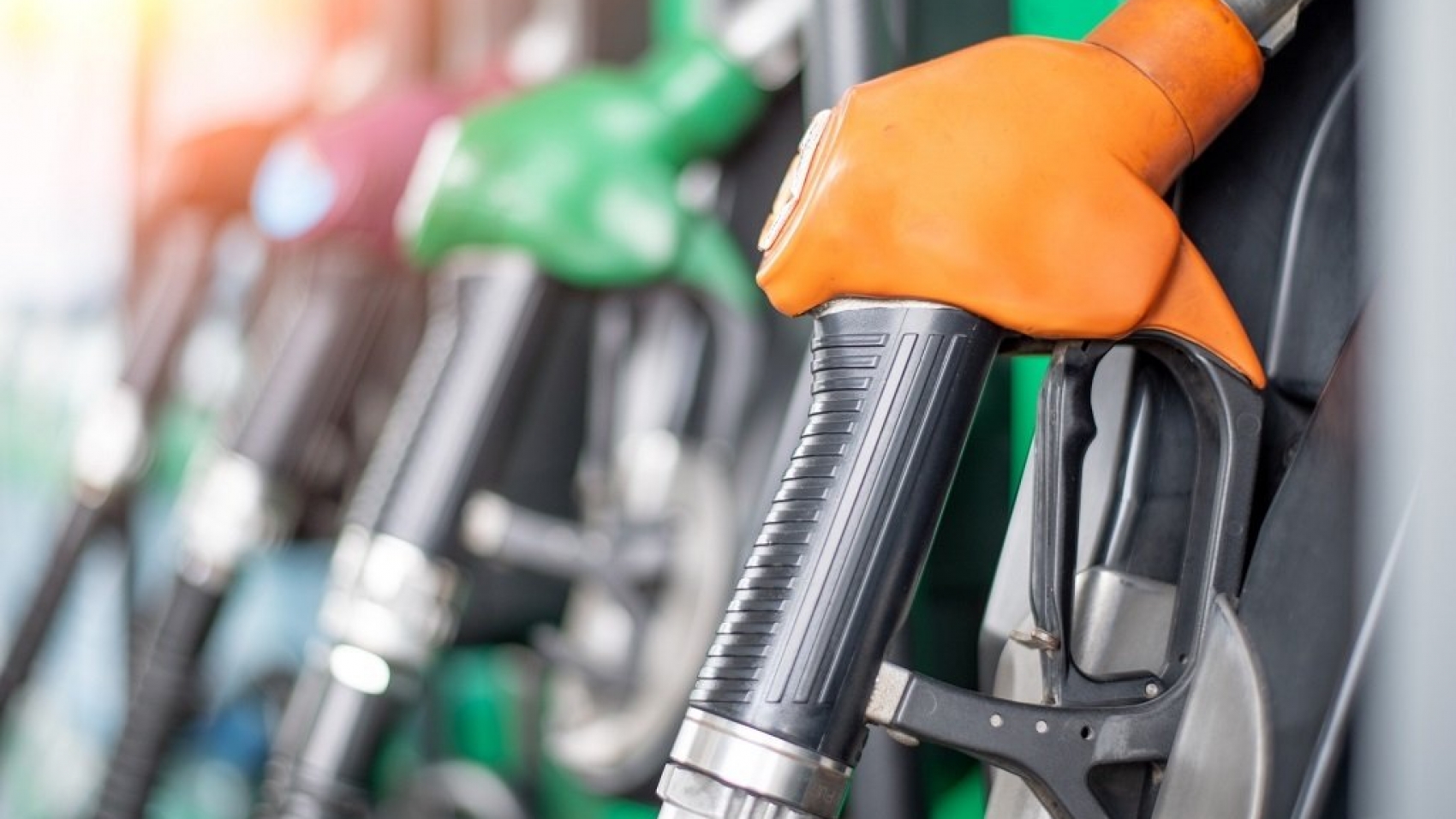 The fuel oil price is highly correlated with the exchange rate. At present, the exchange rate stands at around K2,000 in the local forex market. When a dollar was valued at only K1,330 in early February last year, the fuel oil was estimated at K590 per litre for Octane 92, K610 for Octane 95, K590 for diesel and K605 for premium diesel in early February 2021 in the domestic retail market. Consequently, in a bid to steer the dollar rally in the local forex market, the Central Bank of Myanmar (CBM) sold US$15 million at its auction market rate in January this year.

Additionally, the Ministry of Commerce in coordination with the Myanmar Petroleum Trade Association carried out a scheme to distribute fuel oil at fairer rates through the government-sponsored petrol station chains. The total volume of fuel oil that are sold at very cheap rates is equivalent to the amount that the oil importers directly purchased the foreign currency from the CBM. The oil has been distributed at the subsidized rate starting from 22 September. The CBM has directly sold $53.4 million to the fuel oil sector so far. Normally, Myanmar yearly imports six million tonnes of fuel oil from external markets, the Ministry of Commerce indicated. 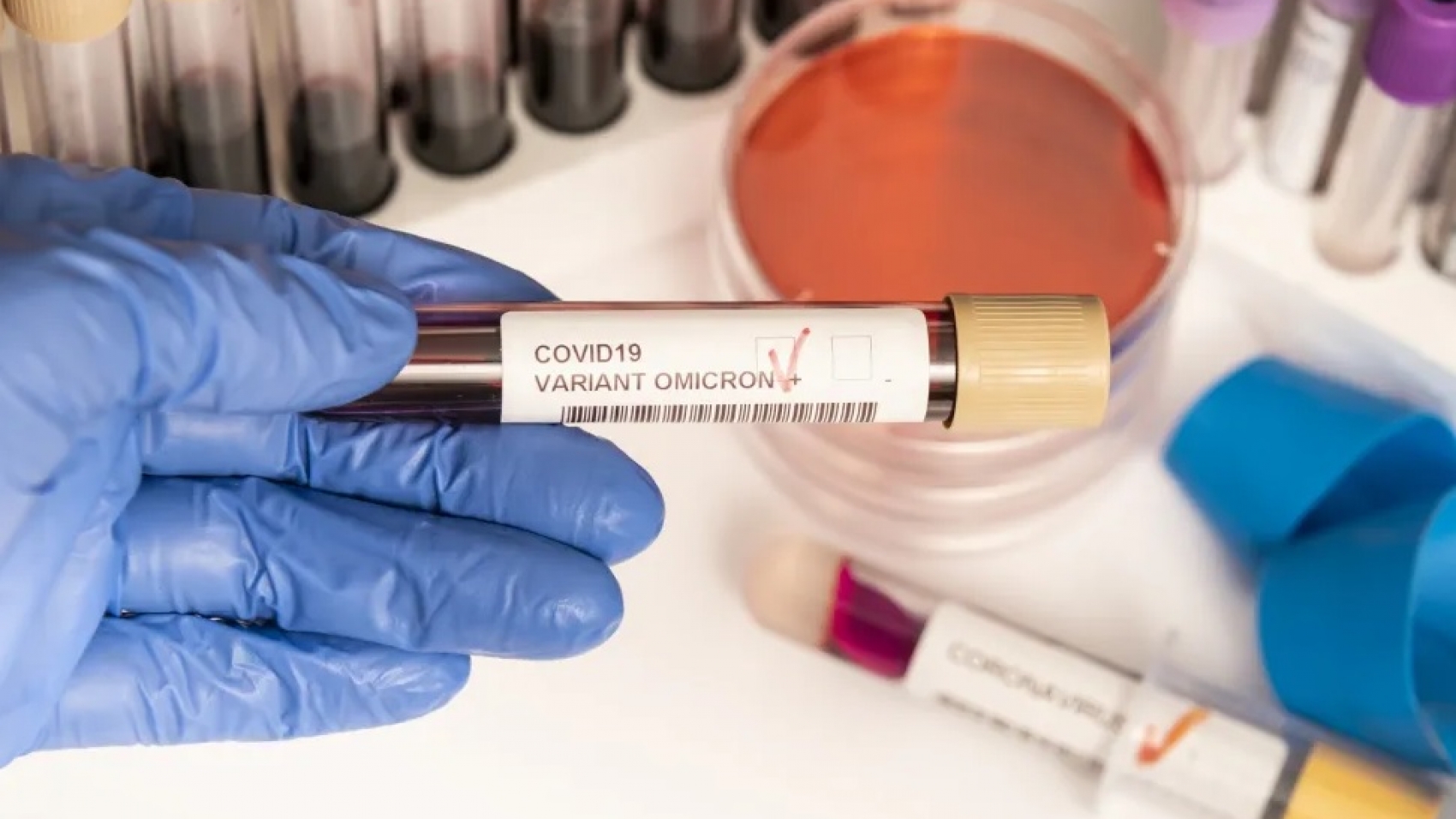