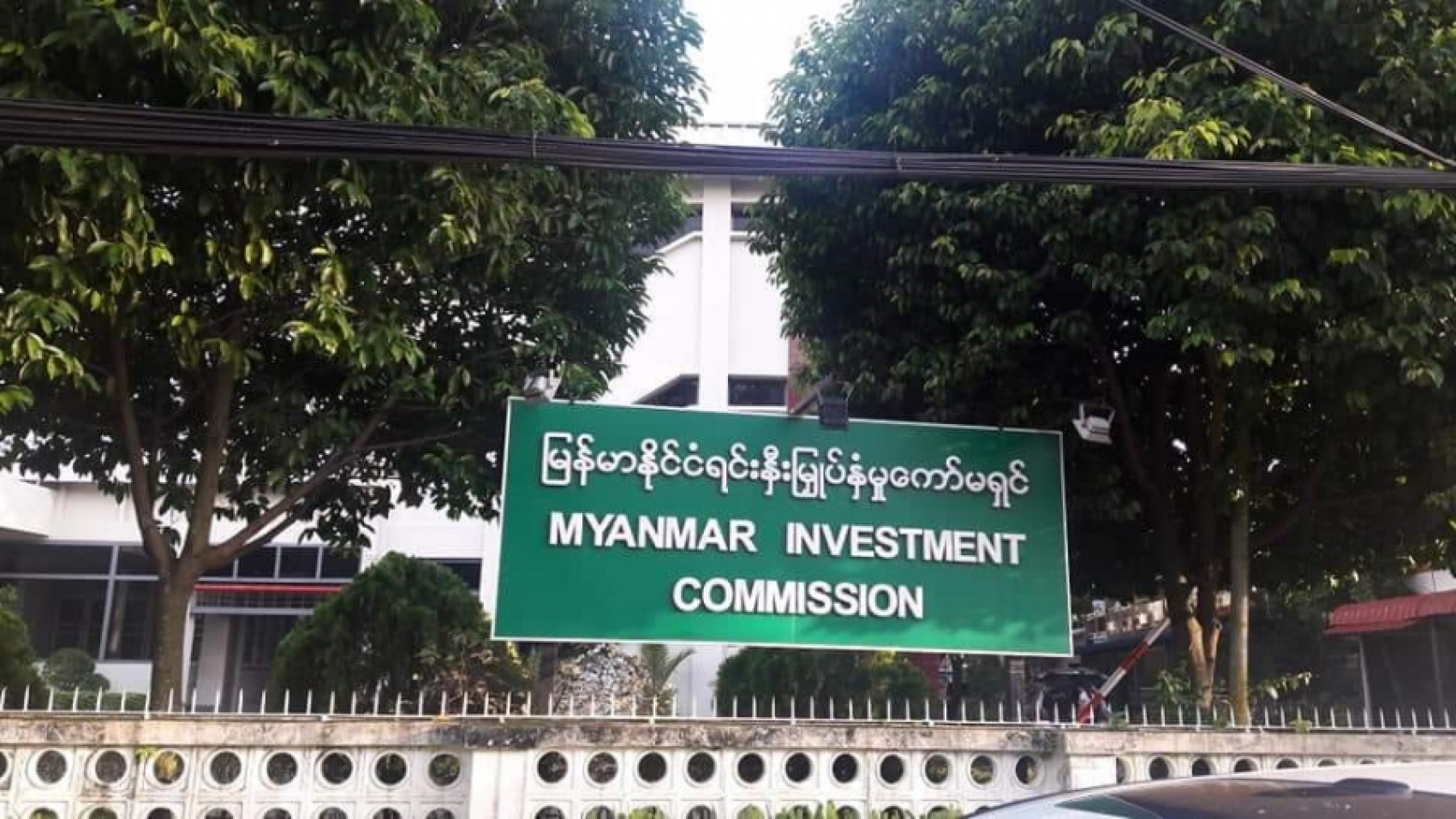 Companies that fail to submit an annual return under Section 97 of the Myanmar Companies Law will be removed from the register under Section 430 (f) of the Myanmar Companies Law (Struck.Off) by the Directorate of Investment and Company Administration from the date of issuance of these notices. Companies registered with MyCO are required to submit an Annual Return (AR). The last date to submit the Annual Return is stated on the company profile, so you have to pay the registration fee of 50,000 kyats before that date. Late Fee of 100,000 Kyats must be paid within 28 days after the date of submission of Annual Return. If the Annual Return is submitted after 28 days, it will be suspended.

The company will be deregistered if the AR is not submitted for six months after suspension. If the company is revoked and wants to revive its name, the company will have to file a 1-5 re-submission on MyCO with a court order. The Department of Investment and Company Administration (DICA) has issued a statement urging special attention to be paid to the annual return report, as the company will be tarnished by the costs of applying for a waiver in the event of a Struck Off listing and failing to comply with the Myanmar Companies Law. Section 97 (a) of the Myanmar Companies Law stipulates that all companies must submit to the Registrar every year at least once a year for two months from the date of its formation and thereafter, but not later than one month after the expiration of the year of incorporation. 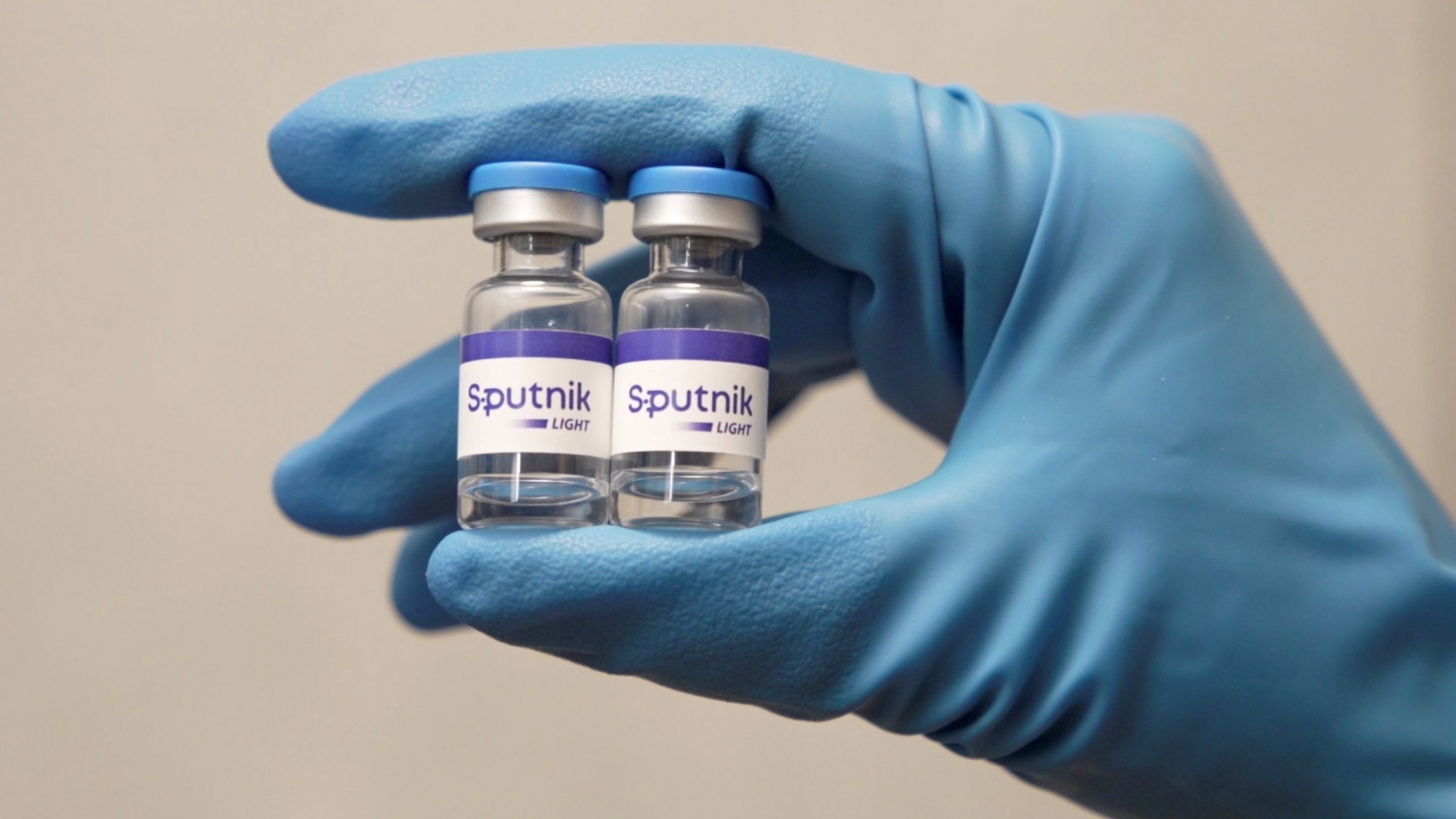 Officials from the Yangon Region Public Health and Medical Services Department received a total of 512,000 doses of Sputnik Light COVID-19 vaccines purchased from the Russian Federation yesterday morning at the Yangon International Airport.

Myanmar purchased a total of 1 million doses of the Russian-made COVID-19 vaccines, nearly a half of which 488,000 doses were transported to Myanmar in the first batch on 13 January, and this is the second batch.

Sputnik Light COVID-19 vaccine requires only one dose per person and will greatly contribute to the rapid coverage of the COVID-19 vaccine in Myanmar. The vaccines have been stored at the Central Vaccine Store Depot in Yangon and will be distributed to regions and states.