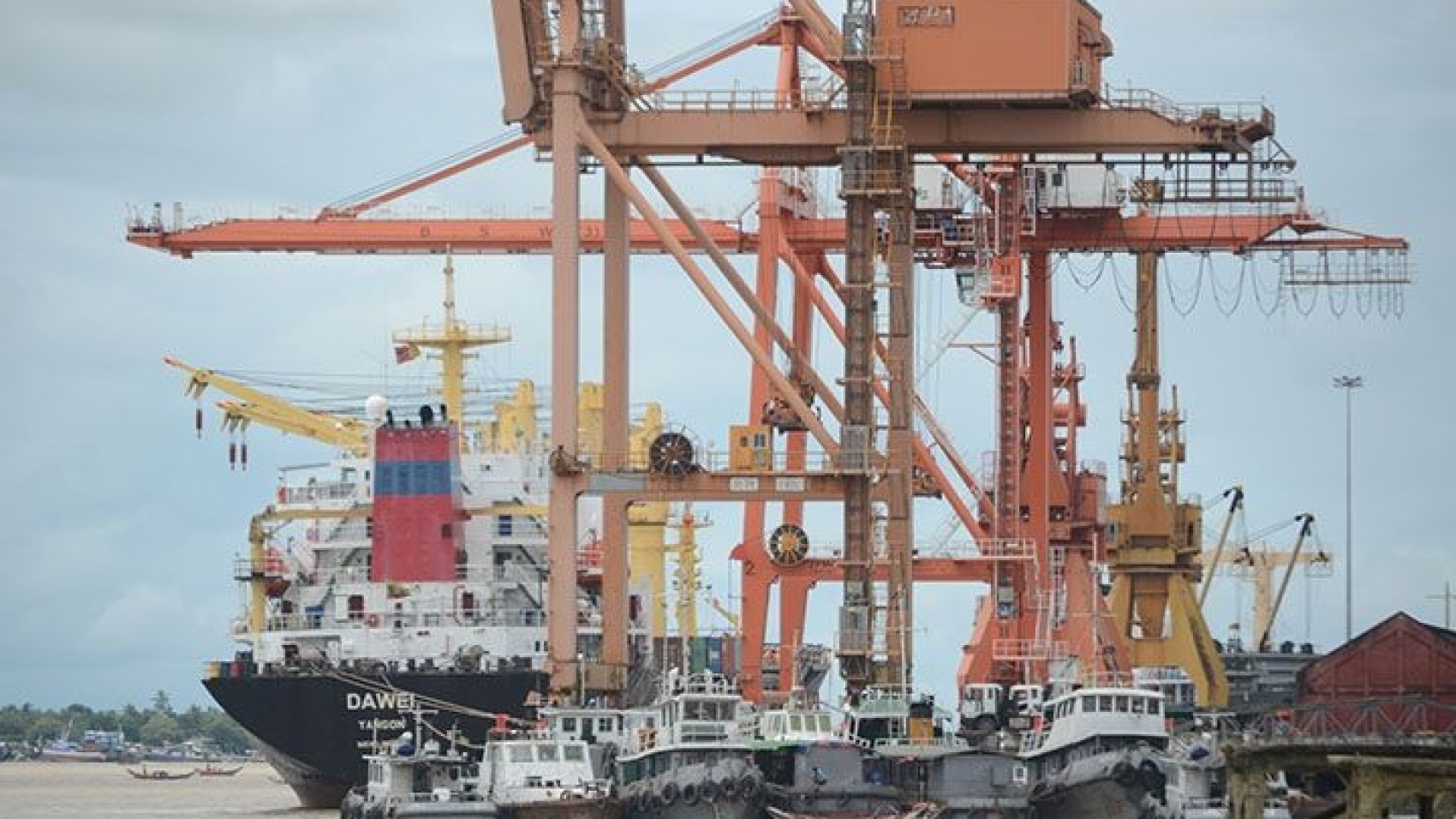 Yangon Port is under the supervision and management of the Myanmar Ports Authority. Due to the cooperation of shipping lines and importers, container vessels were able to be serviced in May 2021 with an average turnaround time of three days. Shipments and cargo handling have risen since May, handling more than 11,000 containers and 115,000 metric tons of general cargo. From June to the end of November, more than 40 container vessels entered the country. Maersk Line Myanmar (Sealand Maersk) will launch three new container vessels to meet maritime trade needs. Maersk Line Myanmar will launch new vessels, the Maersk Norberg, Maersk Narvik and Maersk Nesna. Of the three ships, the Maersk Nesna will dock at MITT and MIP ports. The launching ceremony was held on June 10, 2021 at MIP port.

The three new vessels will be able to carry 1,750 TEC 21,000 metric tons (9.5 meters in depth) and were built specifically for the Myanmar market. With the expansion of these new container vessels, there will be enough space & equipment for shipments and shipments will not have to wait to be booked for shipments. The discovery of a new waterway on the Yangon River has allowed international vessels to enter and leave the port of Thilawa, which has been allowed to increase its water restrictions. According to a statement from the Myanmar Ports Authority, 152 ships carrying more than 30,000 tonnes entered Rangoon port and Thilawa port within five months of the new tide restrictions being extended due to the discovery of a new waterway on the Yangon River. 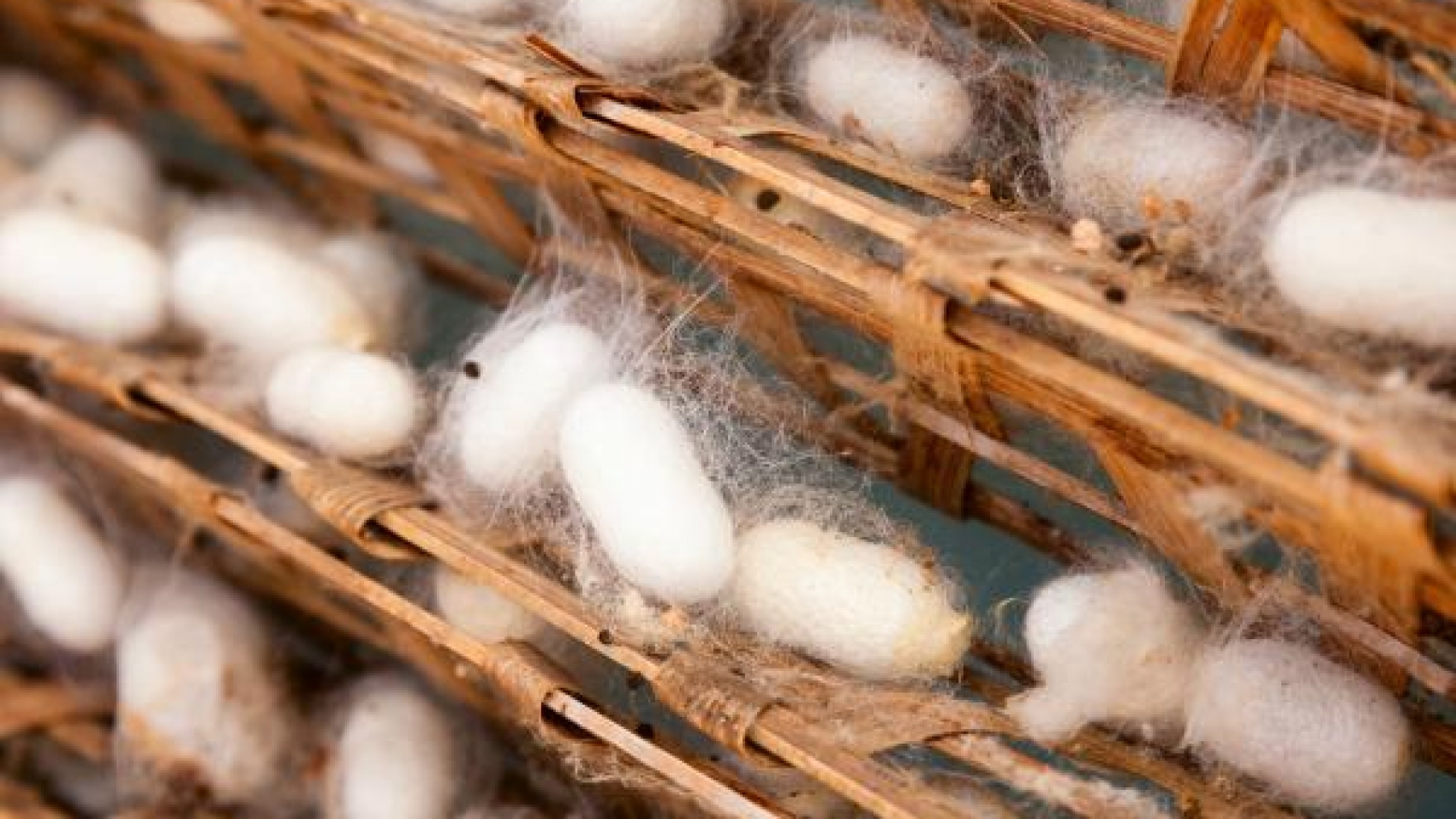 The private companies export approximately 300 tonnes of silkworm cocoon to China every year, allowing silkworm farmers to increase income and generate foreign revenue, said Daw Moe Moe Win, assistant director of Sericulture Centre in PyinOoLwin. Mulberry is perennial and the related department also provides sericulture courses so that the growers know how to properly rear the silkworms and produce silk.

Earlier, the silkworm cocoon was delivered to China two or three times in December. This year, trade was suspended owing to the preventive measures for the COVID-19. Beyond silkworm production, mulberry cultivation can also produce nutritious mulberry tea leaves, wine and jam as it can bring health benefits,” she explained. Besides Myanmar, sericulture is commonly found in China, India, Viet Nam, Thailand, Laos, Cambodia, the Republic of Korea and Japan. 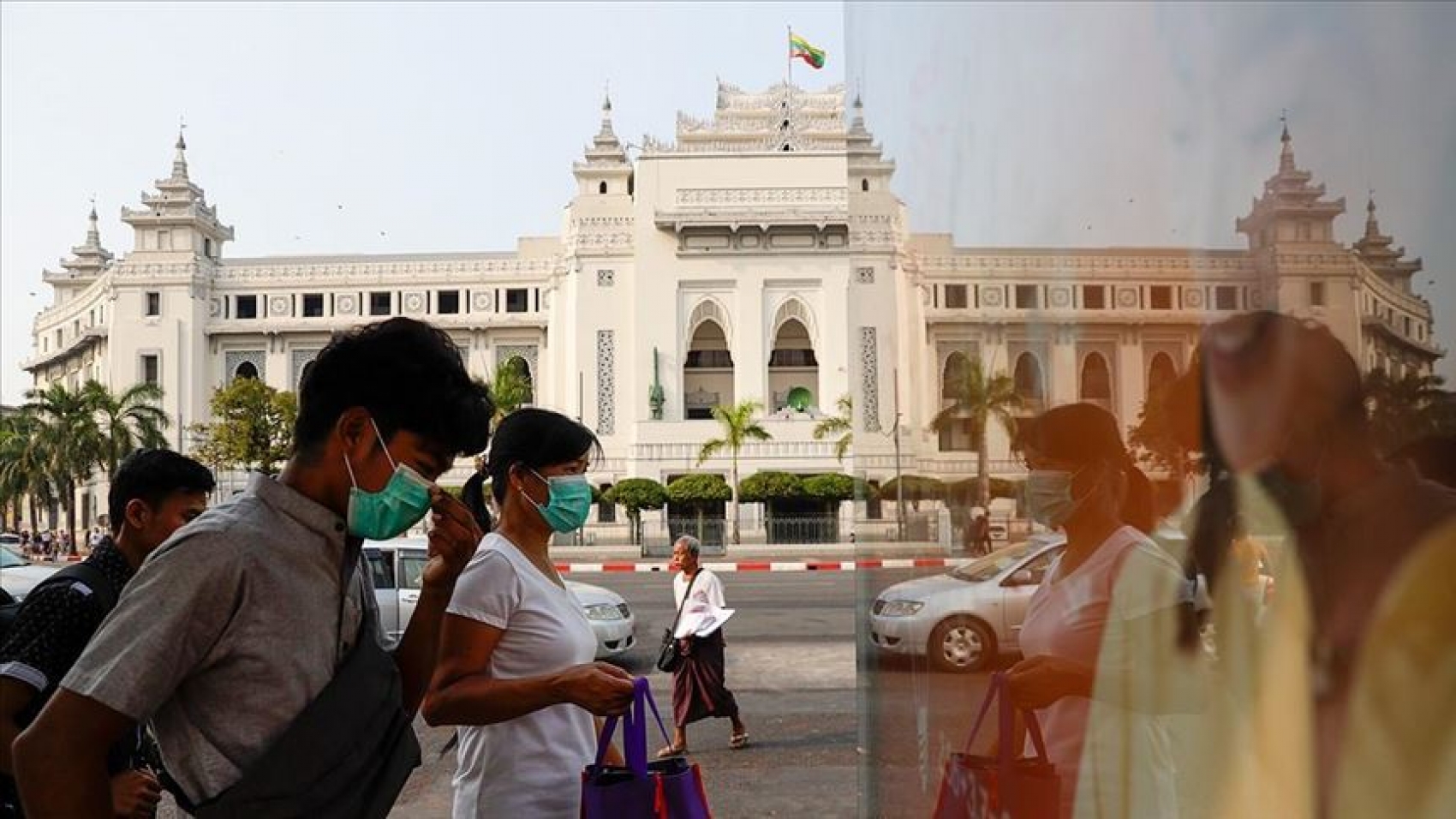