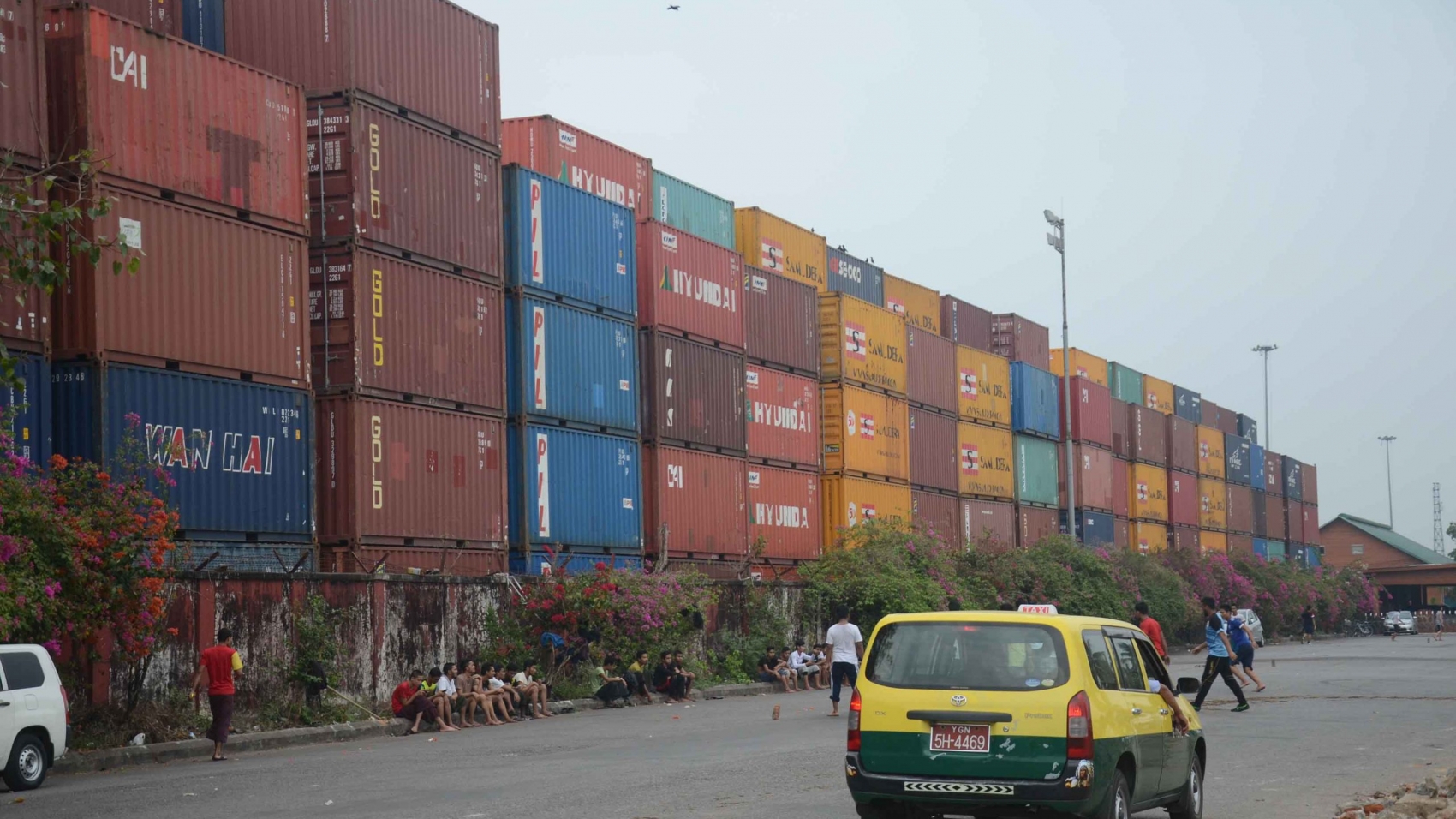 Myanmar’s foreign trade has dropped nearly US$601 million in nearly three months of the mini-budget year of the 2021-22 financial year (FY) starting in October last year, according to the figures released by the Commerce Ministry on Saturday. From 1 October to 24 December this mini-budget year, the country trade was $6.662 billion, while the previous FY saw $7.263 billion in the same period.

This year saw a drop of over $601 million compared to the same period of last year. Similarly, the country has earned over $3.437 billion from exports, while its imports was valued at over $3.225 billion. Myanmar exports agricultural products, animal products, minerals, forest products, and finished industrial goods, while it imports capital goods, raw industrial materials, CMP raw materials and consumer goods.