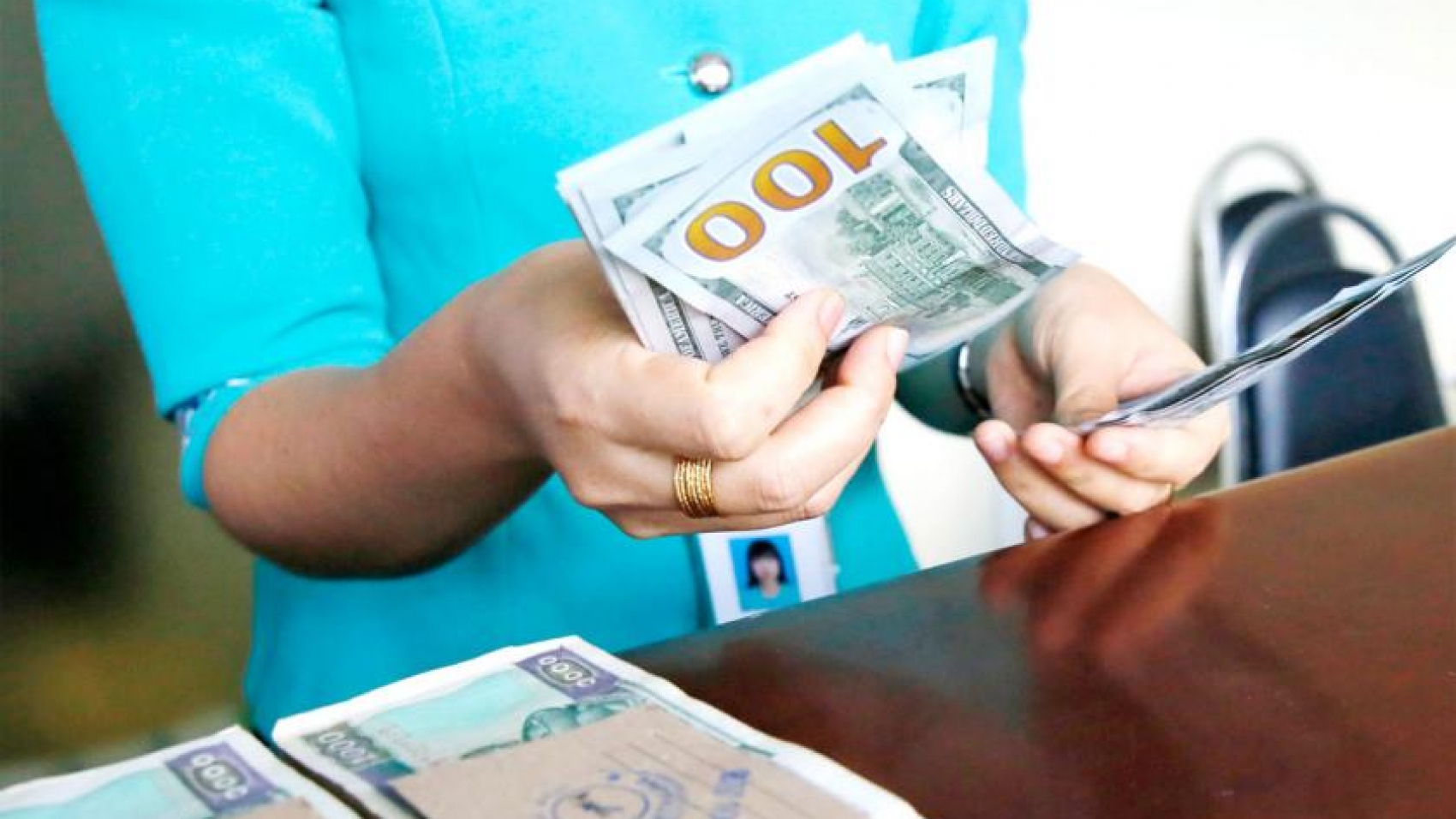 Despite the Central Bank of Myanmar keeping selling the US dollar to control the sudden fluctuation of foreign exchange rates, Myanmar’s foreign exchange hits around K2,000 per dollar in the outside foreign exchange market. The CBM sold a total of $65 million at an auction rate including $15 million each on 7, 12 and 20 January and $10 million on 13 and 14 January.

The CBM is selling the foreign currency at its auction-rate through banks to the prioritized sectors especially fuel oil, edible oil and pharmaceutical sectors where the dollars are vastly in need. Although the exchange rate on the US dollar hit around K1,330 per dollar the last January, the dollar value reached the highest of over K3,000 last September-end.

Last year, the CBM sold $443.8 million to the sectors especially the oil, fuel and pharmaceutical sectors that need US dollars through the banks. Besides, the Central Bank of Myanmar (CBM) issued the instruction on 9 November that the foreign exchange transitions must be carried out within ± 0.5 per cent of the reference rate established by the CBM. The CBM’s reference rate was K1,778 per dollar on 28 January, but the outside 6 foreign exchange market rate hit around K1,970 per dollar.