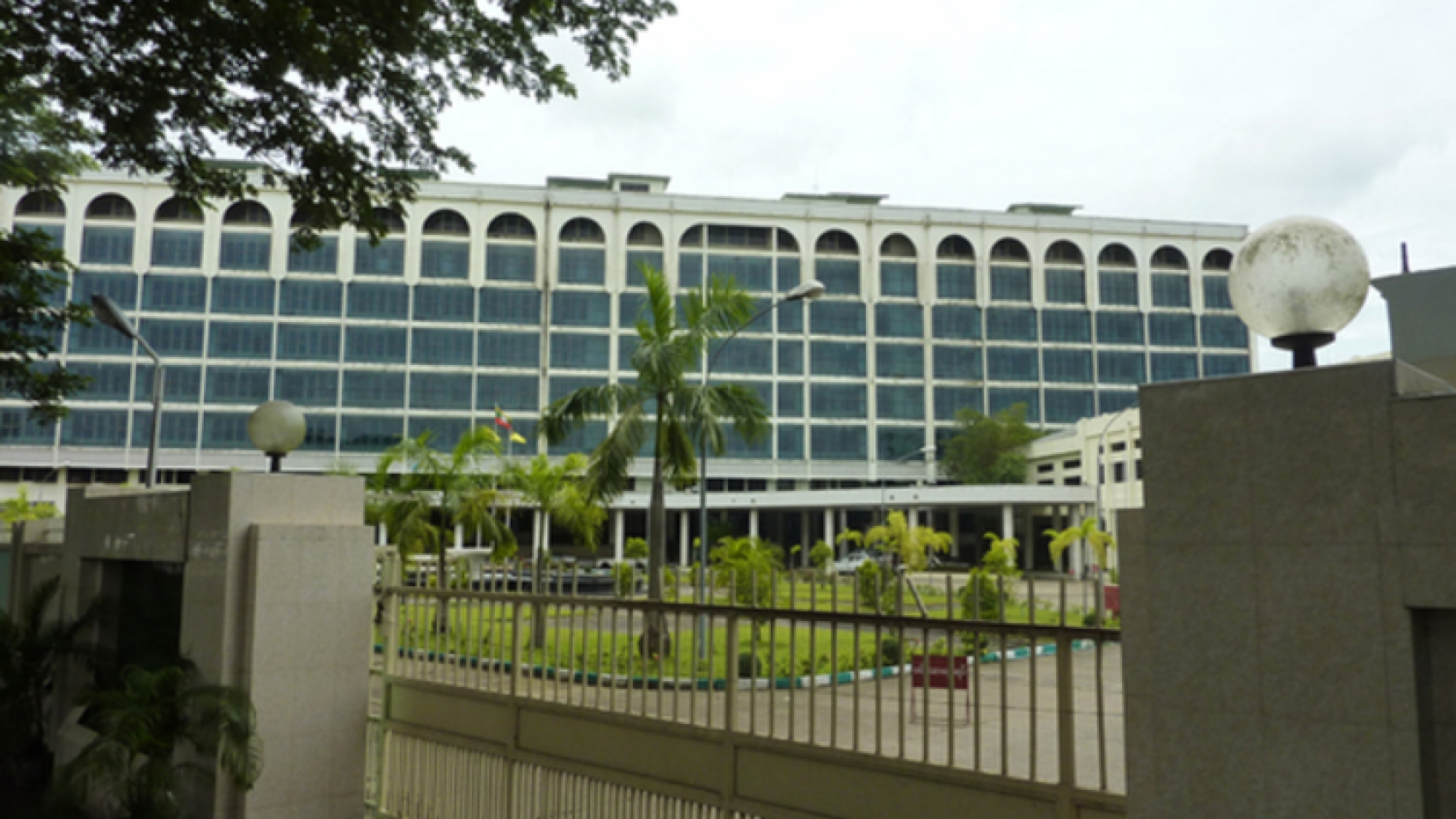 The CBM is conducting an auction for foreign exchange to reduce the fluctuation of foreign exchange rates in a short-term period and fulfilling the needs of foreign exchange reserves. Rules and directives have been set out for the CBM’s auctions. Following these rules and directives, the CBM is trading the foreign currency with three State-owned banks, 19 local private banks and 13 foreign banks, which are holding authorized dealer-AD licences. This CBM’s move is aimed at governing the market volatility and strengthening the local currency value. 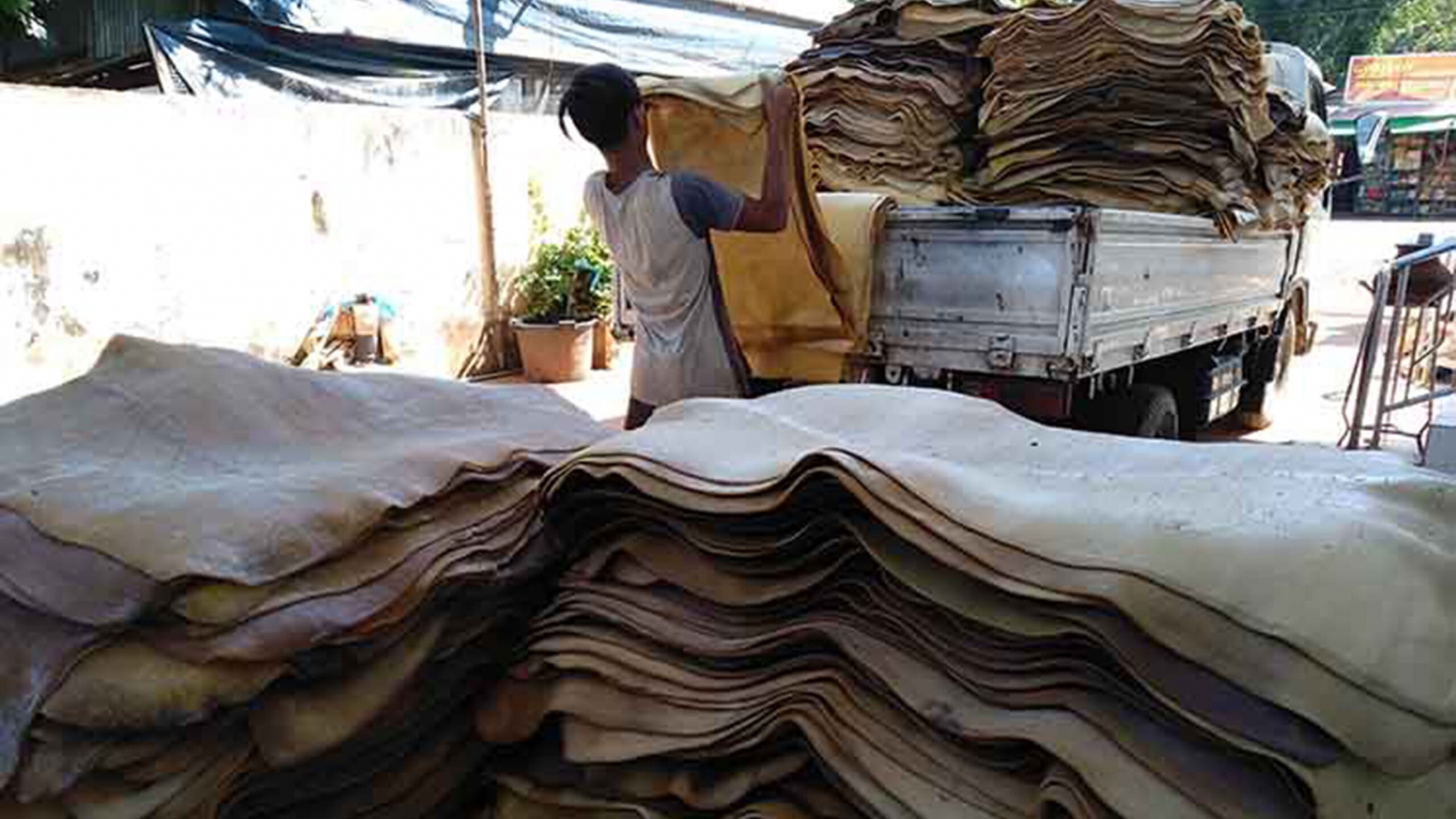 The rubber prices have faintly mounted to around K1,200 per pound (0.45 kilogramme), according to the rubber traders. The domestic rubber was priced at below K1,000 per pound in late 30 December 2021. But the price of local 3 rubber fetched K1,150 per pound while the local 3 ribbed smoked sheet (RSS) hit K1,170 pound on 22 January 2022. Due to the market demand and the Kyat revaluation in the local foreign market, the rubber price is still rising in the market, it is learnt. Presently, there is demand from China and the dollar exchange rate against Myanmar Kyat stood at around K2,000 per dollar.

Consequently, although the resumption of the rubber plantation starting from last September and the availability of raw rubber in the market has increased, the price of rubber is unlikely to fall lower than K700 as last year due to the rising market demand and international exchange rate, according to the rubber traders. Nevertheless, the prices of raw rubber materials are unlikely to rise to continue in the future. The local 3 or RSS5 lower quality rubbers are vastly produced in Mon State.

As China is also purchasing these low-quality rubbers mostly, the price is likely to fluctuate around K1,000 per pound, the rubber trader predicted. Regarding the trade route to China, the previously-closed Chinshwehaw border trade post has permitted re-imports of industrial agricultural raw products such as sugarcane, rubber, tragacanth gum herb and cotton, making it easier to export rubber products. Similarly, the Kyinsankyawt border which has been shut down earlier was reopened on 26 November and the rubber is being exported through it. Rubber is primarily cultivated in Mon and Kayin states and Taninthayi, Bago, and Yangon regions in Myanmar.

As per 2018-2019 rubber seasons’ data, there are over 1.628 million acres of rubber plantations in Myanmar with Mon State accounting for 497,153 acres, followed by Taninthayi Region 348,344 acres and Kayin State with 270,760 acres, according to the MRPPA. Besides, about 300,000 tonnes of rubber are produced annually across the country. Seventy per cent of rubber made in Myanmar goes to China. In addition to China, the country also shipped rubber to Singapore, Indonesia, Malaysia, Viet Nam, the Republic of Korea, India, Japan and other countries. In the last FY2020-21, the country generated $449.10 million from the export of raw rubber to foreign countries, according to the official statistics of the Ministry of Commerce.