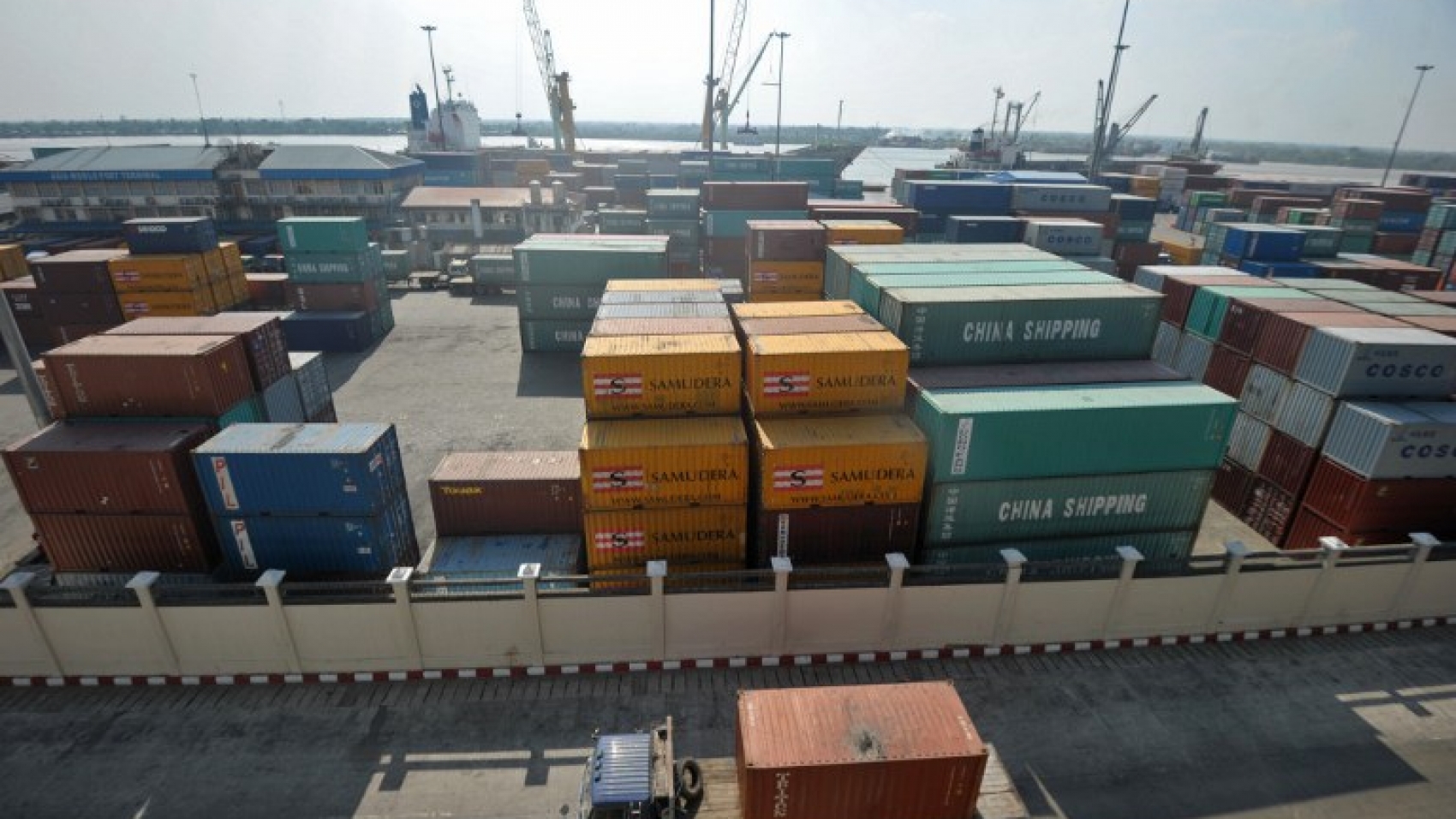 Imports amounted to $ 3.533 billion, down more than $ 374 million from the same period last year. Myanmar exports agricultural products Animal products Fishery products; Minerals; Forest products. According to the Ministry of Commerce, the company is exporting finished industrial products (CMP) and other goods. Imports include investment goods. Business raw materials; Consumer goods Mainly imports CMP raw materials. Myanmar’s annual foreign trade in the 2012-2013 fiscal year was $ 8977.015 million. Imports amounted to $ 9068.914 million and the trade volume was $ 18045.929 million. In the 2015-2016 financial year, exports were $ 11,136.878 million. Imports were $ 16,577.948 million and trade was $ 27714.826 million. 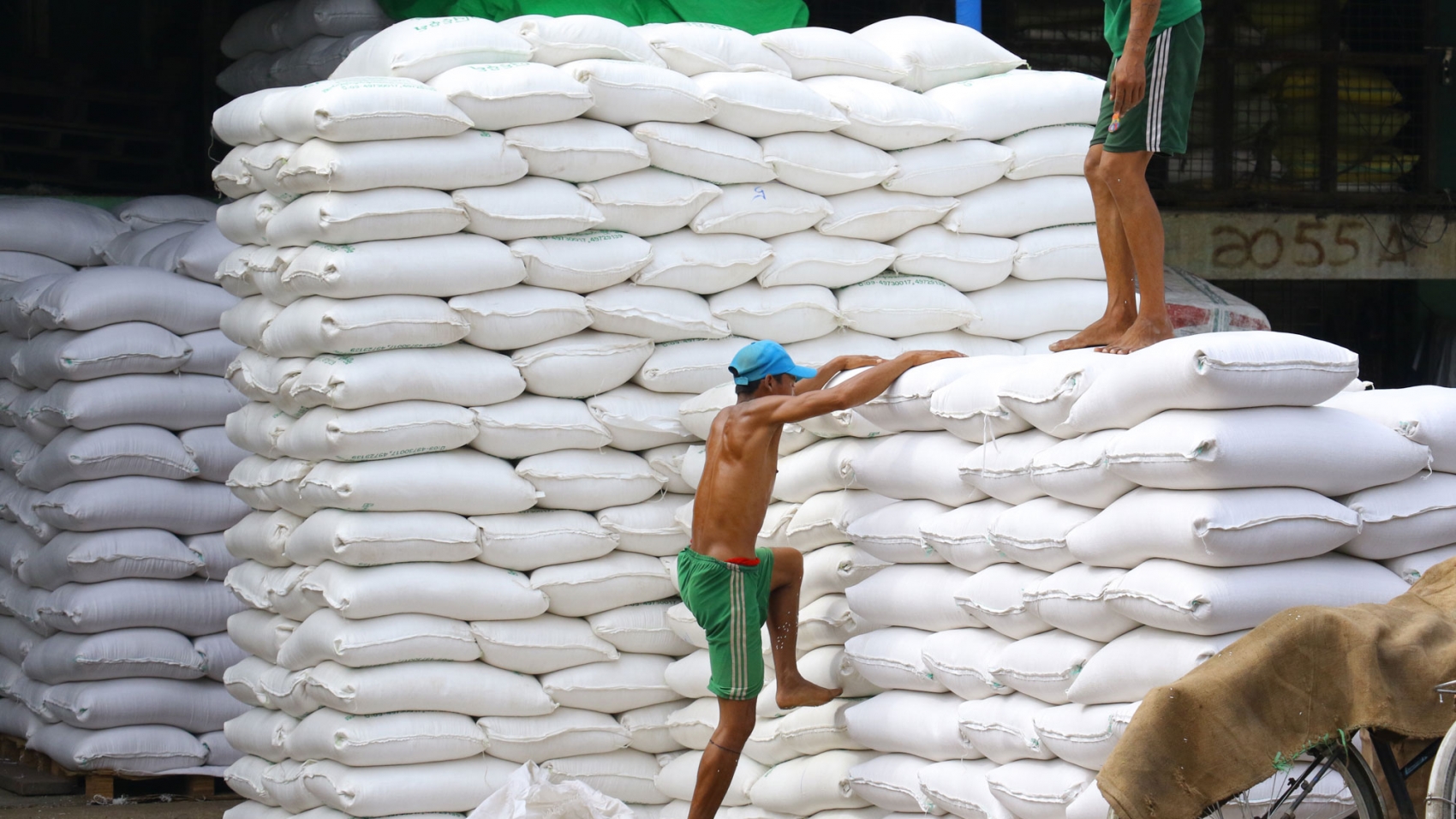 First, the Union Minister said the G-to-G agreement is signed as an initial activity to export other products including rice of the farming sector in order to promote bilateral trade. The country also invites investments in the tourism industry that make profits for two countries and welcomes further cooperation works to develop the economy.

Then, the Minister for Trade of Sri Lanka talked about the establishment of diplomatic relations with Myanmar in 1949, expressed words of thanks for exporting rice under the G-to-G system and also pleaded to improve the bilateral trade and investment. According to the G-to-G agreement, Myanmar Rice Federation and Sri Lanka State Trading (General) Corporation will supervise the rice trade, and Myanmar will have to export 100,000 tonnes of white rice and 50,000 tonnes of parboiled rice to Sri Lanka in 2022 and 2023.