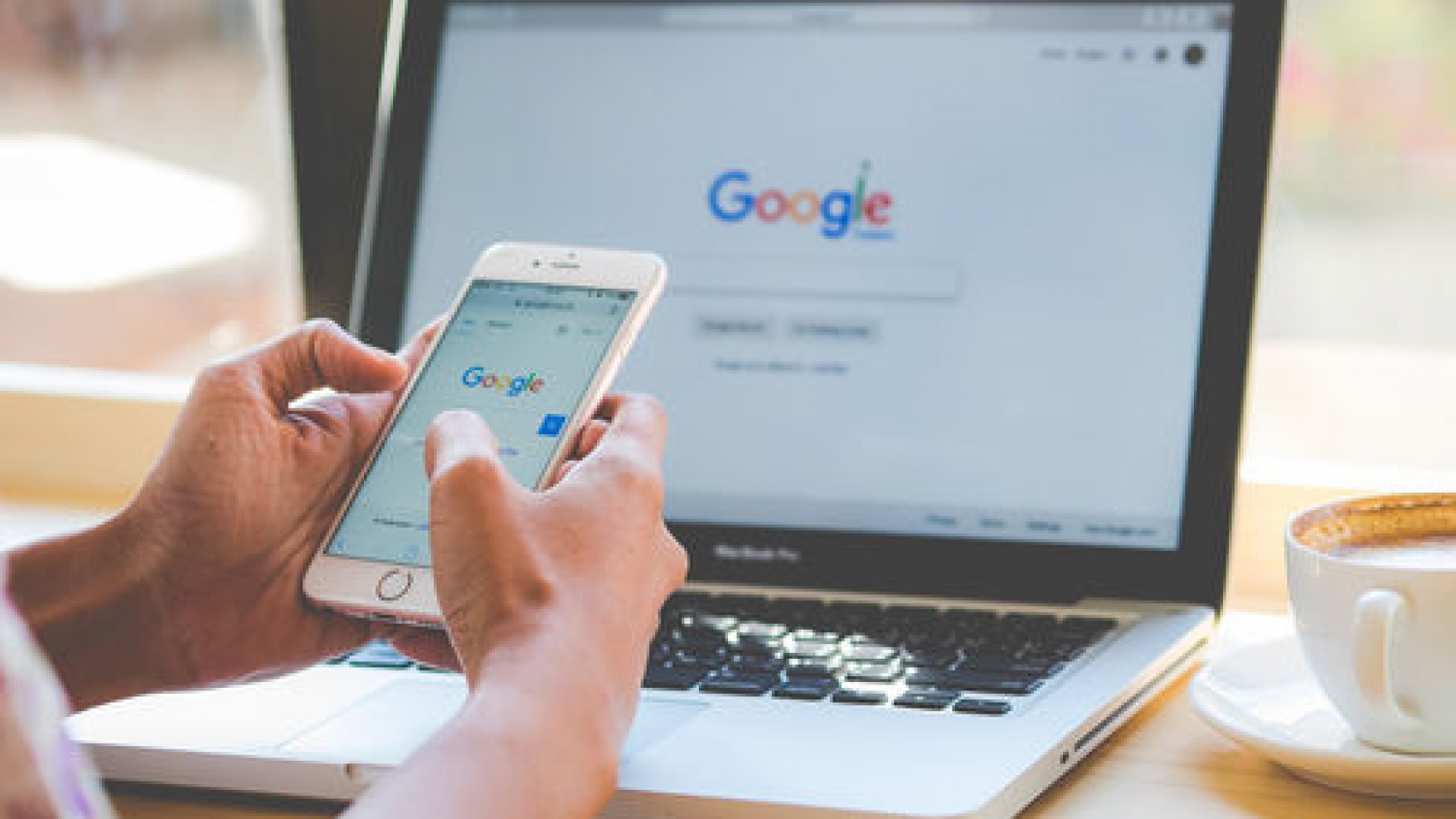 Although the majority of developing countries levy the sector-specific tax in addition to regular commercial tax for internet services, Myanmar does not collect the sector-specific tax till today. In order to recover the businesses, which face loss in impacts of COVID-19, the government carries out easing and postponing the tax collection. 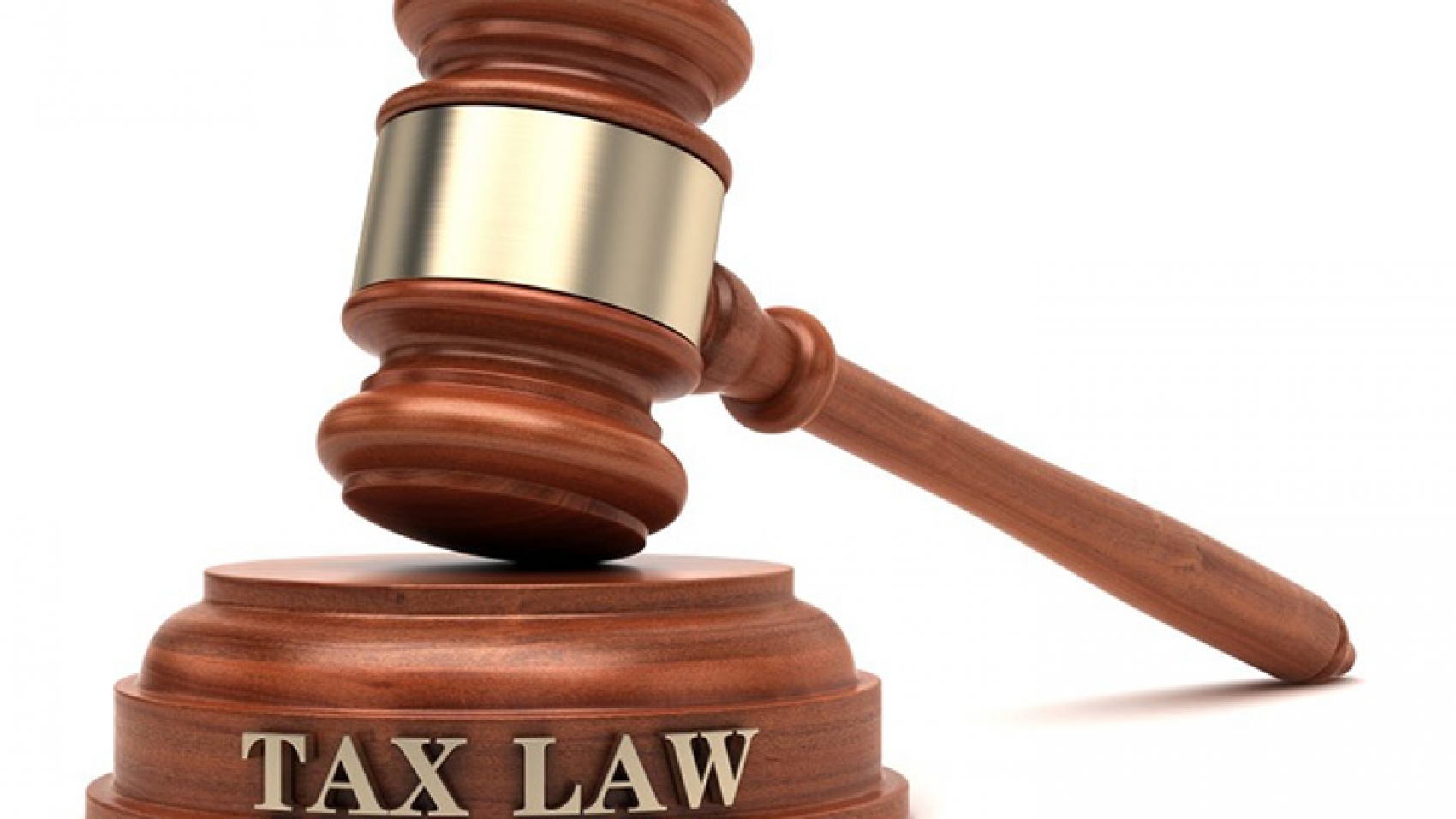 The State Administration Council hereby promulgated this law under Section 419 of the Constitution of the Republic of the Union of Myanmar.

I hereby signed it under Section 419 of the Constitution. 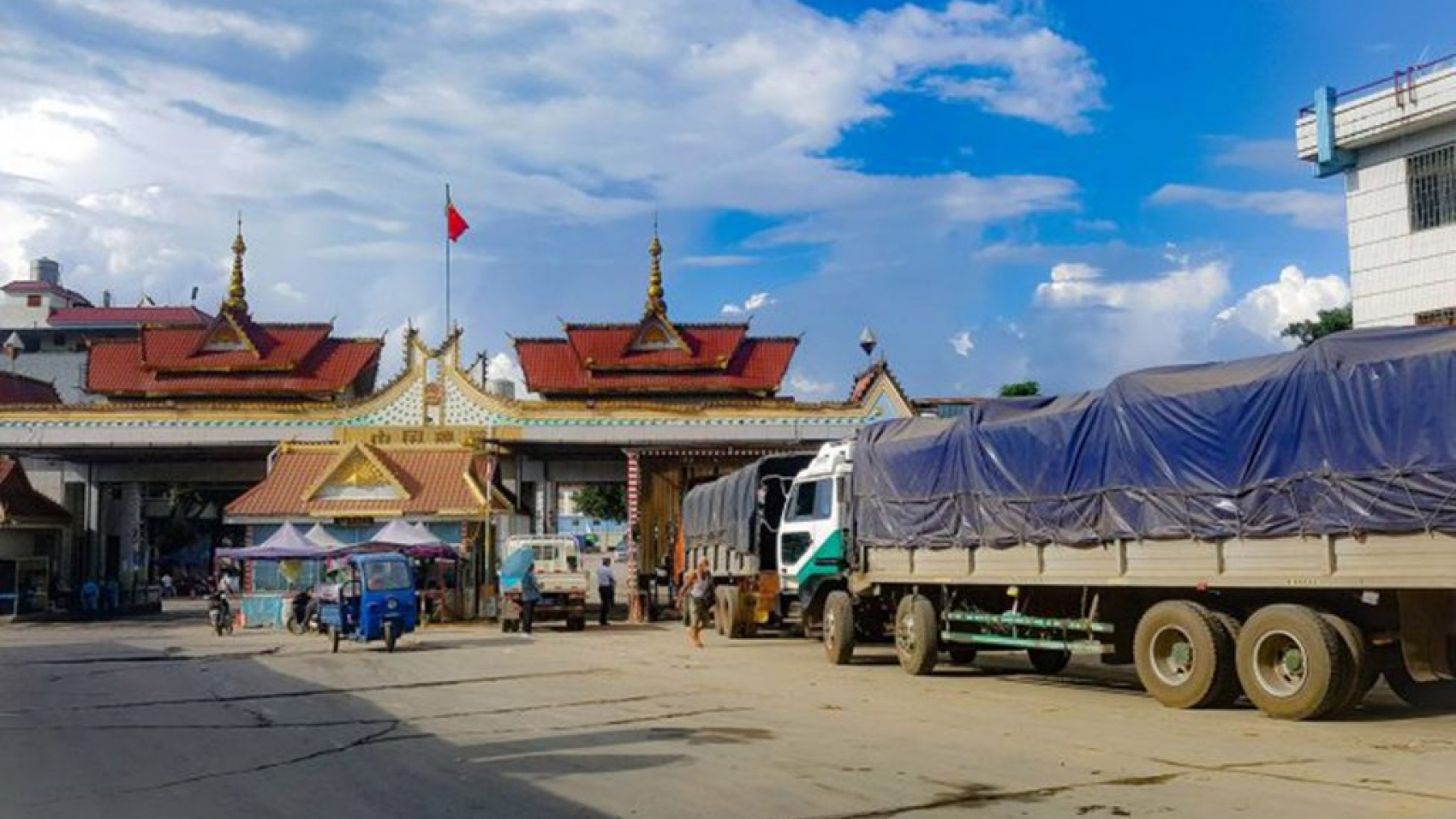 From 1 October to 24 December of the 2021-22FY, the country’s export via land borders amounted to $1.02 billion, while its import shared $427.7 million. Myawady topped the list of border checkpoints with the most trade value of $581.36 million, followed by Hteekhee with US$402.06 million.