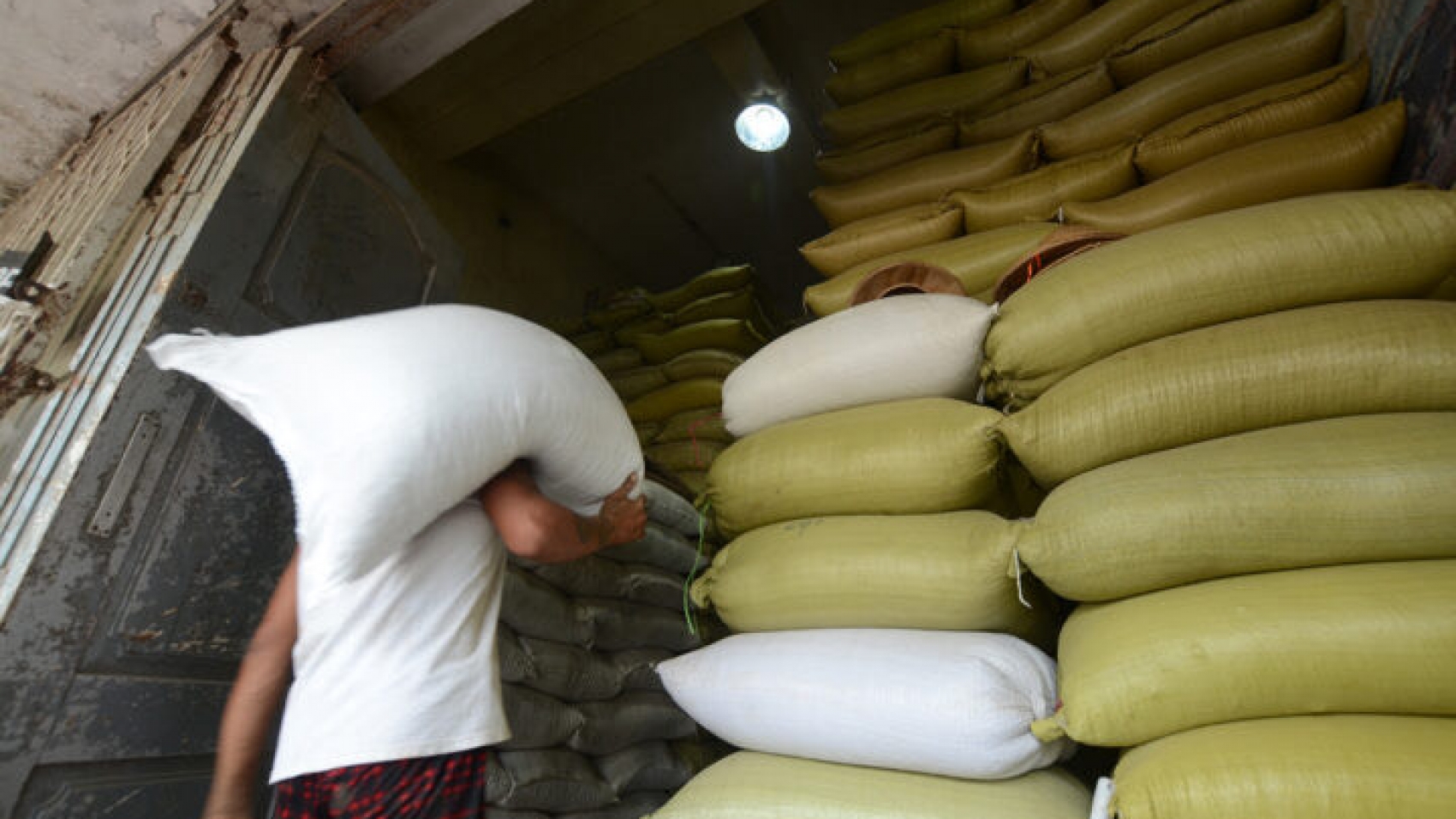 The new harvested black bean is currently entering the domestic market. The traders demand it from India, Pakistan and Bangladesh. The first October of 2020 saw the Ministry of Commerce and Industry of India issue a notification to purchase 150,000 tonnes of black beans. The import deadline is March 2021. The licence will be equally granted for India’s companies.
At present, Myanmar has already exported nearly 100,000 tonnes of black beans. The remaining 50,000 tonnes of beans will continuously be exported, according to Myanmar Pulses, Beans and Sesame Seeds Merchants Association (MPBSSMA). The newly harvested black bean started to enter the market. The black bean plantations yielded around 400,000 tonnes annually, and the bean is mainly exported to India.