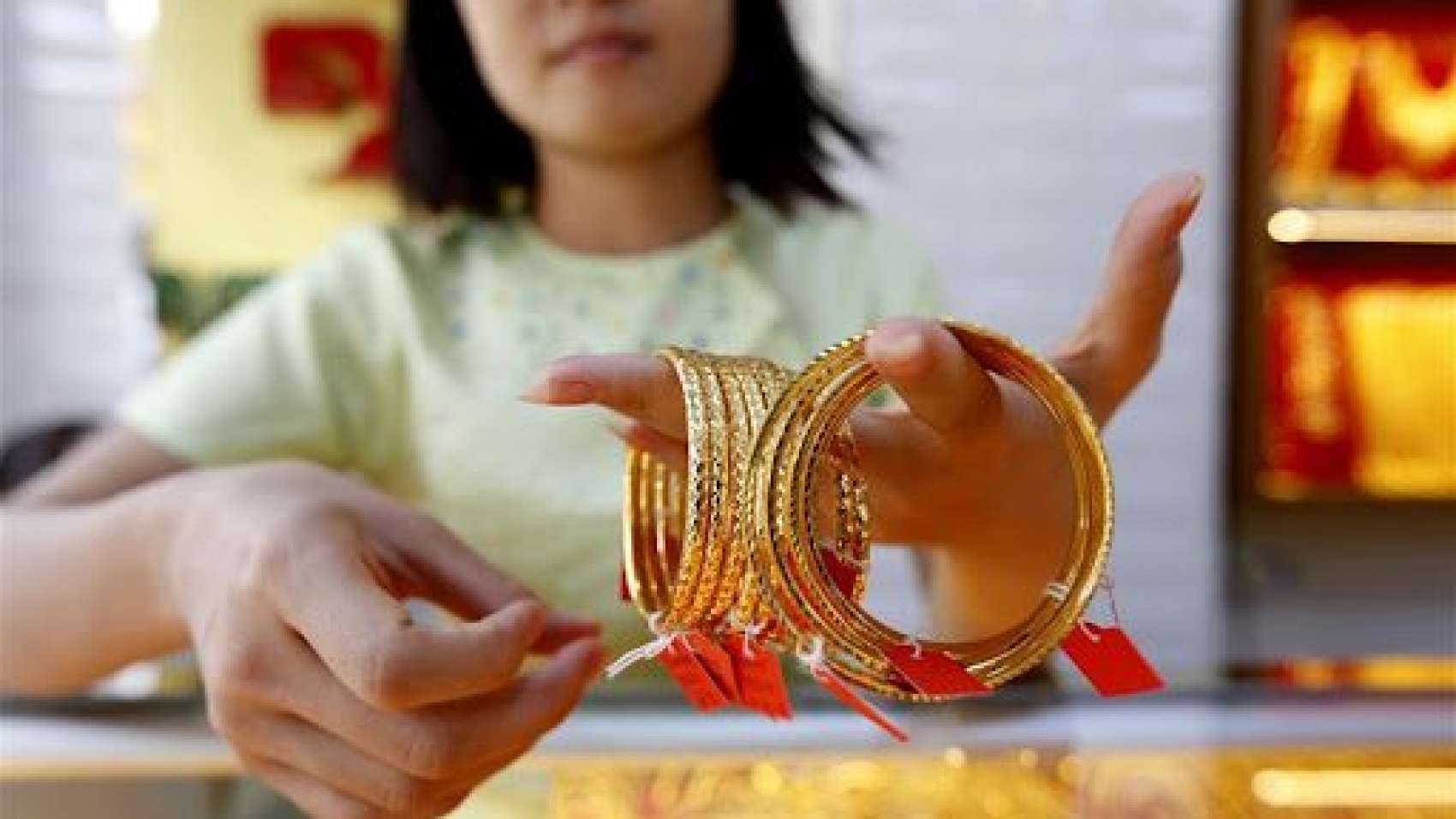 The price of precious yellow metal falls back on 13 September, with a drop of K45,000 in two days, domestic gold market’s data showed. The price of pure gold metal hit fresh new peaks in the recent days and it reached the highest of K1,900,000 per tical (0.578 ounce, or 0.016 kilogram) on 11 September tracking the dollar gains on Kyat in the forex
market, whereas it dropped to K1,855,000 per tical on 13 September, according to Yangon Region Gold Entrepreneurs Association (YGEA). On 11 September, the association made six decisions, including control of the market rally, permits for the members to secure transportation to and from gold refineries and for holding a large amount of cash.

The spikes in the gold market were attributed to the political developments, high demand in the domestic gold market, shortage of raw gold metals, the price gain in the international market and the Kyat depreciation. The global gold price stood at only US$1,789 per ounce on 13 September, while a US dollar exchange rate was set at K1,734. As a result of this, YGEA urged its members to regulate trade in order to deal with market volatility. To regulate unsustainable rally in the domestic gold market, the association called for the members to make the gold transaction with only immediate payment, avoid the verbal transactions over calls and halt trading outside the Yangon region, according to YGEA.