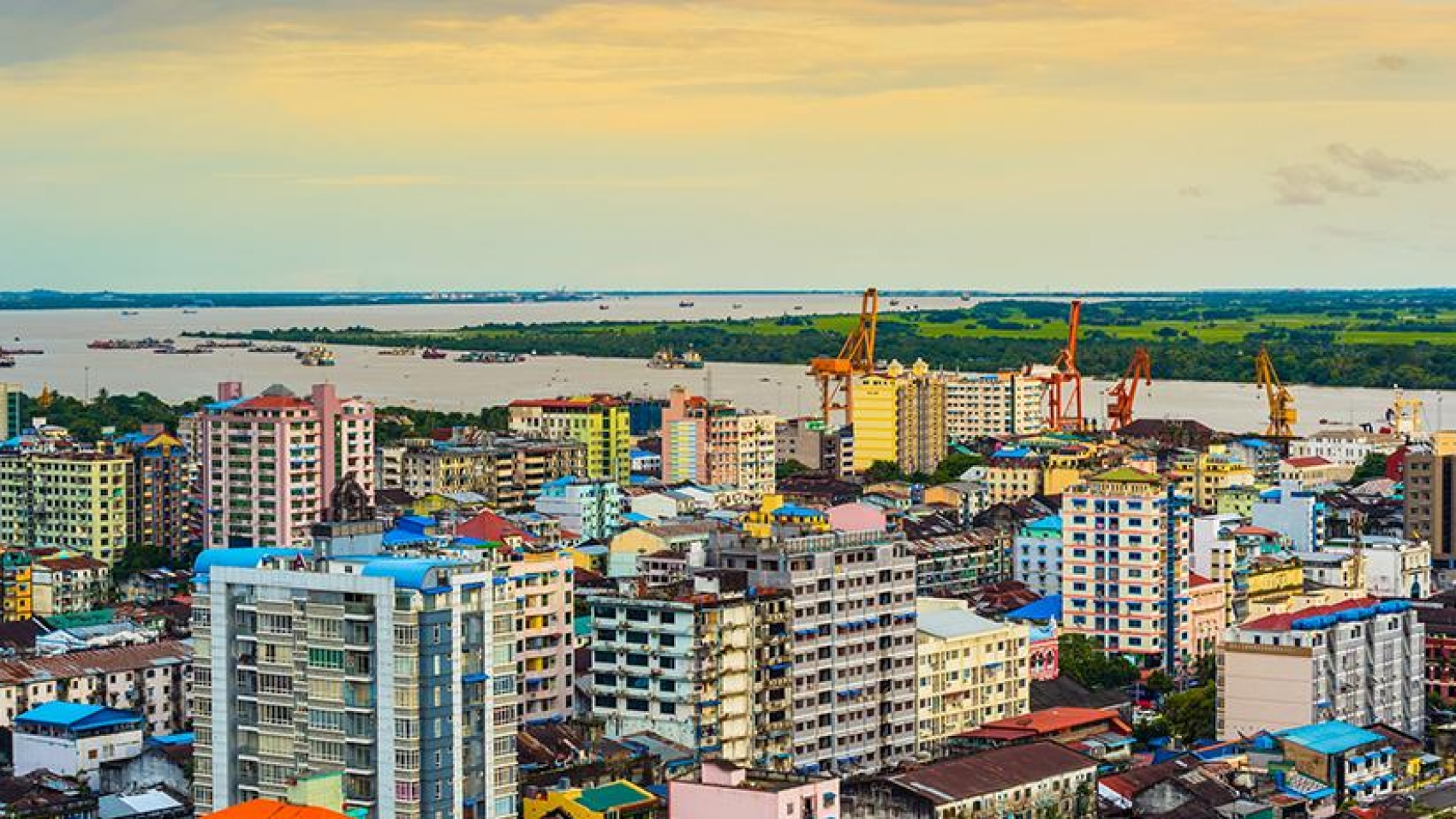 According to the report, this year saw UAB Bank moving from 5th place to first in terms of transparency with a score of 96 out of 100, followed by City Mart Holdings, Shwe Taung Group, Yoma Bank and the Yangon Stock Exchange-listed First Myanmar Investment Public (FMI). After opening up its economy in 2011 following decades of cronyism and opaque business dealings under military rule, Myanmar has been making efforts to catch up with global standards in governance regulations.

While there was overall improvement in corporate disclosure following regulatory and market pressure for companies to reform, the lack of progress by state firms reflects as a failure to tighten the grip on a bureaucracy shaped. This lack of openness and transparency – which persists in the energy, commerce and other ministries has deterred foreign investors. The energy ministry’s solar opposition parties and the business community this year, but neither ministers nor their deputies actively reached out to engage.

The report analyses each company in four categories, namely its corporate profile, corporate governance, sustainability management and reporting. Corporate governance emerged as the best performing category with an average score of 129 out of 100 for the top 10 (bonus points for private companies voluntarily disclosing in specific areas led them to score above 100). The weakest areas are reporting and sustainability management with an average score, respectively, of 56 and 55 for the top 10.

In terms of online accessibility, 98 companies, or 38 percent of the 260 companies assessed this year do not have corporate websites, down from 108, or 44pc, of 248 from last year. Besides including all the state-owned enterprises, the report this year also evaluated all the local banks. The study said that Myanmar has relatively low legal requirements for corporate governance and disclosure, but international standards employed to scrutinise the country’s firms have encouraged them to go beyond compliance with the law.

Overall, listed companies, which scored an average of 39 out of 100, outperform non-listed public and private companies, whose average scores are 5 and 7 respectively. This year, more companies were keen to engage with MCRB or Yever despite the COVID-19 pandemic, and the direct engagement process helped the 34 companies to improve their score by 231 on average.

The top five state firms performers in the report are the Yangon Electricity Supply Corporation followed by Myanmar Shipyards, Myanmar Investment and Commercial Bank, Myanmar Economic Bank and Electricity Supply Corporation. However, even the highest-performing scored a total of only 9. There are also four state companies which made no disclosures at all : Electric Power Generation Enterprise, Myanmar Agriculture Development Bank, Myanmar Pharmaceuticals Enterprise and Myanmar Railways.