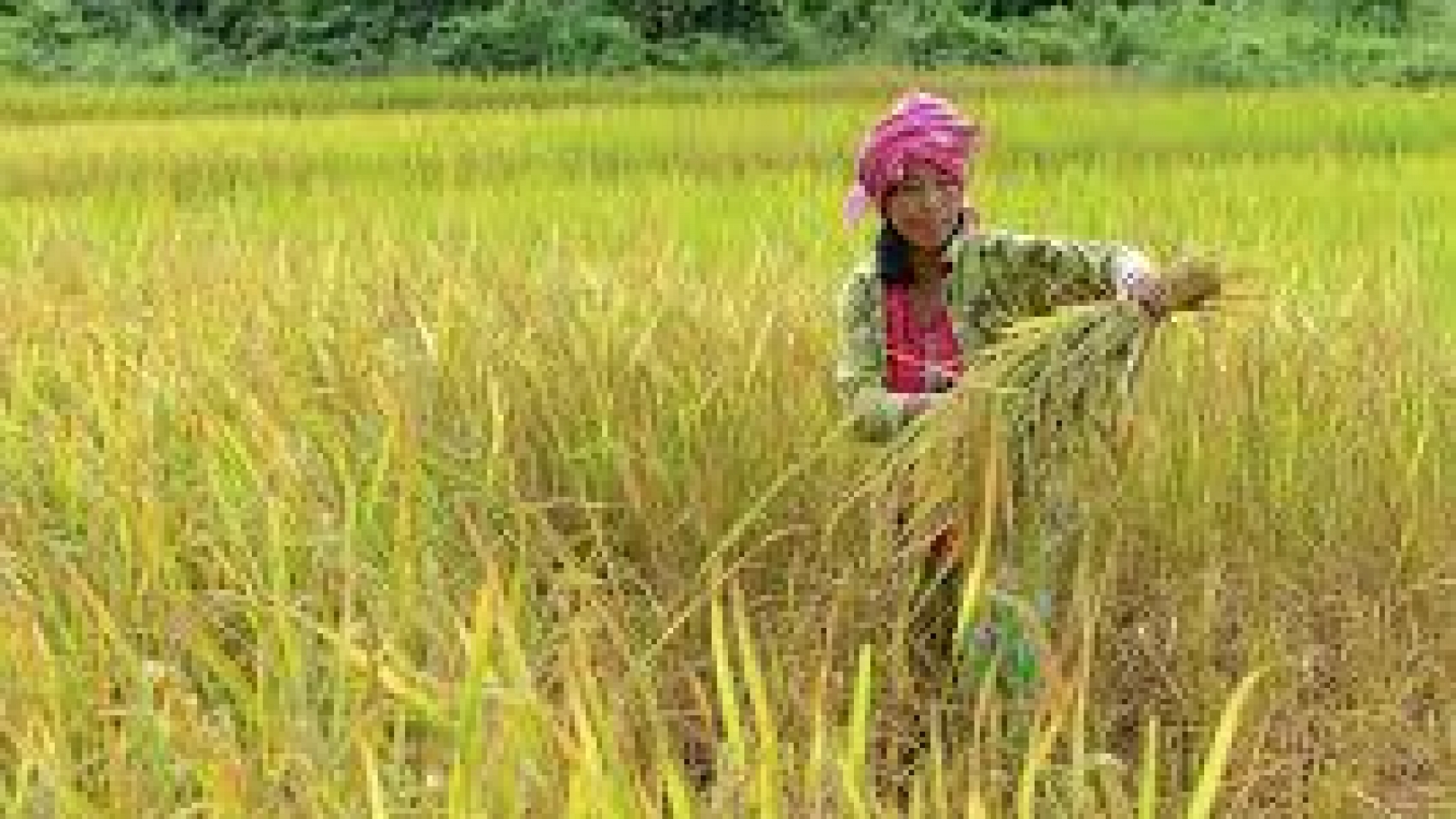 The government is drafting plans to reform the agriculture sector in line with the Myanmar Economic Recovery and Reform Plan (MERRP), which is now being drafted, according to the Ministry of Agriculture, Livestock and Irrigation (MOALI) in a November 18 statement. While the plan has yet to be finalized and made official, MOALI understands it includes a framework for agricultural development and reform. This aligns with MOALI’s aim is to develop more high quality agriculture, livestock and fisheries products to raise exports and stabilize prices. It also plans to raise investments in value-added food industries and carry out reform programs across the industry. The ministry will work to strengthen linkages between farmers and food producers.

Funds will be channeled into improving domestic logistic infrastructure and storage facilities, while work will be done to clarify farmers’ land rights, accelerate contract farming and hire purchase ways for agricultural equipment. Key to reform is finding and fostering new private sector business opportunities in the agriculture sector, Paul Pleva, Office Director, Economic Growth, USAID Burma, said during the International Market Opportunities for Myanmar Agricultural Products webinar last week. USAID is ready to support upgrades and where they exist, build on existing contacts and relationships, such as those established in the US, Germany, Japan and Netherlands to improve trade. USAID supports agriculture because strong economic links between communities promotes social cohesion.

In the previous year, Myanmar exported agriculture products worth US$3.7 billion, according to the Ministry of Commerce. The government is drafting the MERRP after a recent review of the COVID-19 Economic Relief Plan (CERP), which was rolled out on April 27, as the CERP was implemented as a short term response plan to mitigate the immediate impact of COVID-19 on households and businesses, the MERRP as an extension of the CERP will set out a recovery plan aimed at rebuilding the Myanmar economy over the longer term. The new plan will focus on macroeconomic and financial stability and priorities growth strategies that are sustainable for the economy in the long run, such as investments in energy sources that are renewable. It will also include support for agriculture, infrastructure that boosts connectivity as well as human capital and innovation.