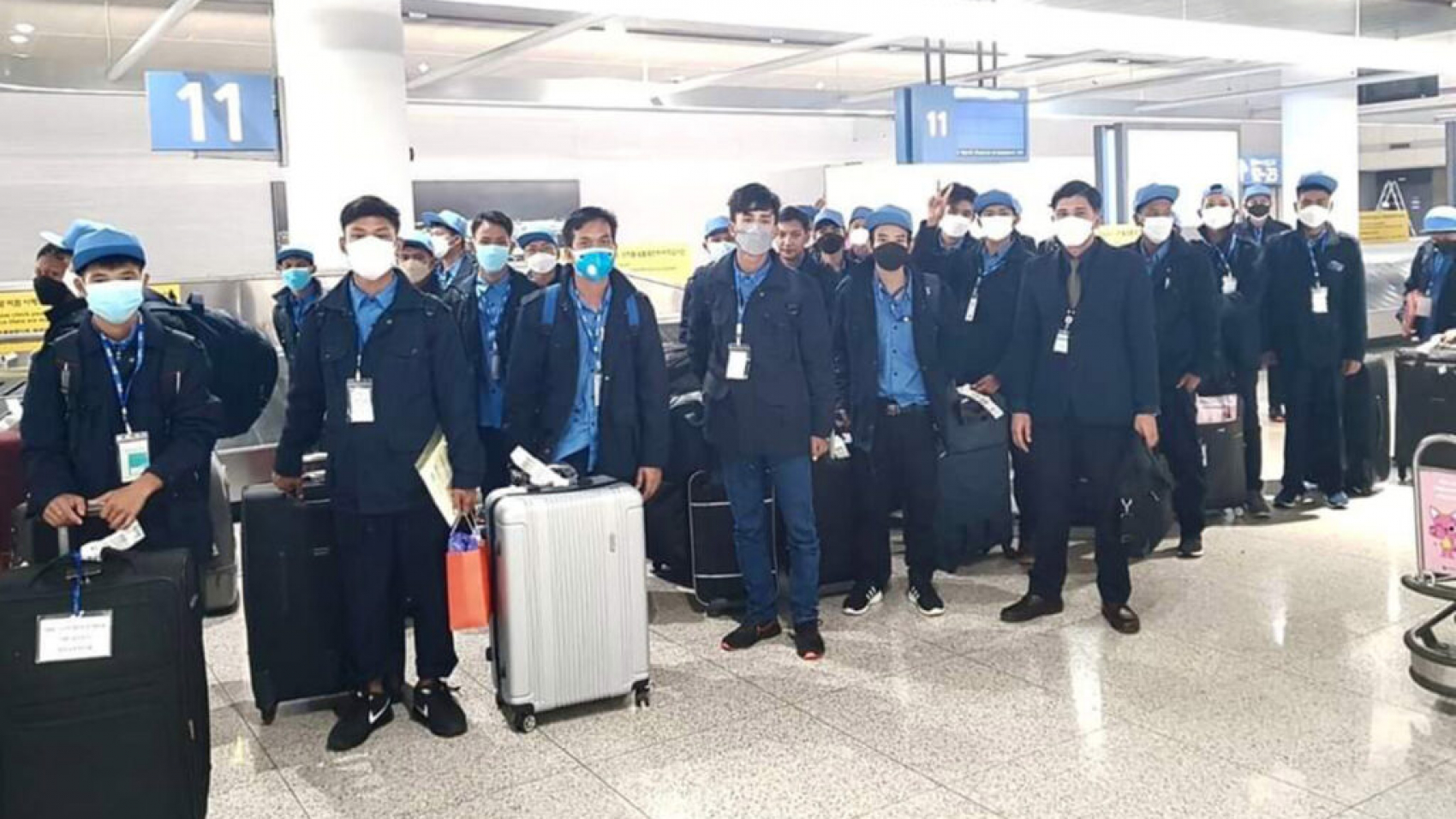 More than 37,000 candidates have been eligible to sit for Korean Employment Exam to be held in August, according to the statement of the government’s foreign employment agency POEA-EPS. As of July 27, more than 37,000 eligible candidate names have been released, and the application for taking the exam has been accepted from 7 and 23 July. The remaining candidate names will continue to be released, and those who are eligible to take the exam must submit US$24 for registration fees, which can also be paid in Myanmar Kyats, the statement says.

The exam which will be held from 16 August to 15 October will be for manufacturing and construction workers, and the results will be released on 22 October. The exam for the agriculture and livestock workers will be held from 21 October to 23 December, with the result coming out on 31 December. The EPS-TOPIK qualification test which will allow working in the Republic of Korea through the Employment Permit System (EPS) has been held 13 times in Myanmar.

It is reported that workers who passed the exam are being sent to the Republic of Korea according to the schedule. They must pay K85,000 for the suits and service fees, along with K1,500,000 as a deposit. Of 3,900 qualified workers who have passed the exam, about a quarter was sent to the Republic during the post-COVID-19 period, from 1 January to 30 May 2022. Over the past year, 42,832 people who passed the EPS-TOPIK exam have been officially sent to South Korea, and about 27,000 Myanmar workers are working legally in the country. According to the Ministry of Labour, more people are willing to work in South Korea due to a minimum wage of up to 9,000 won per hour and clear laws for workers.