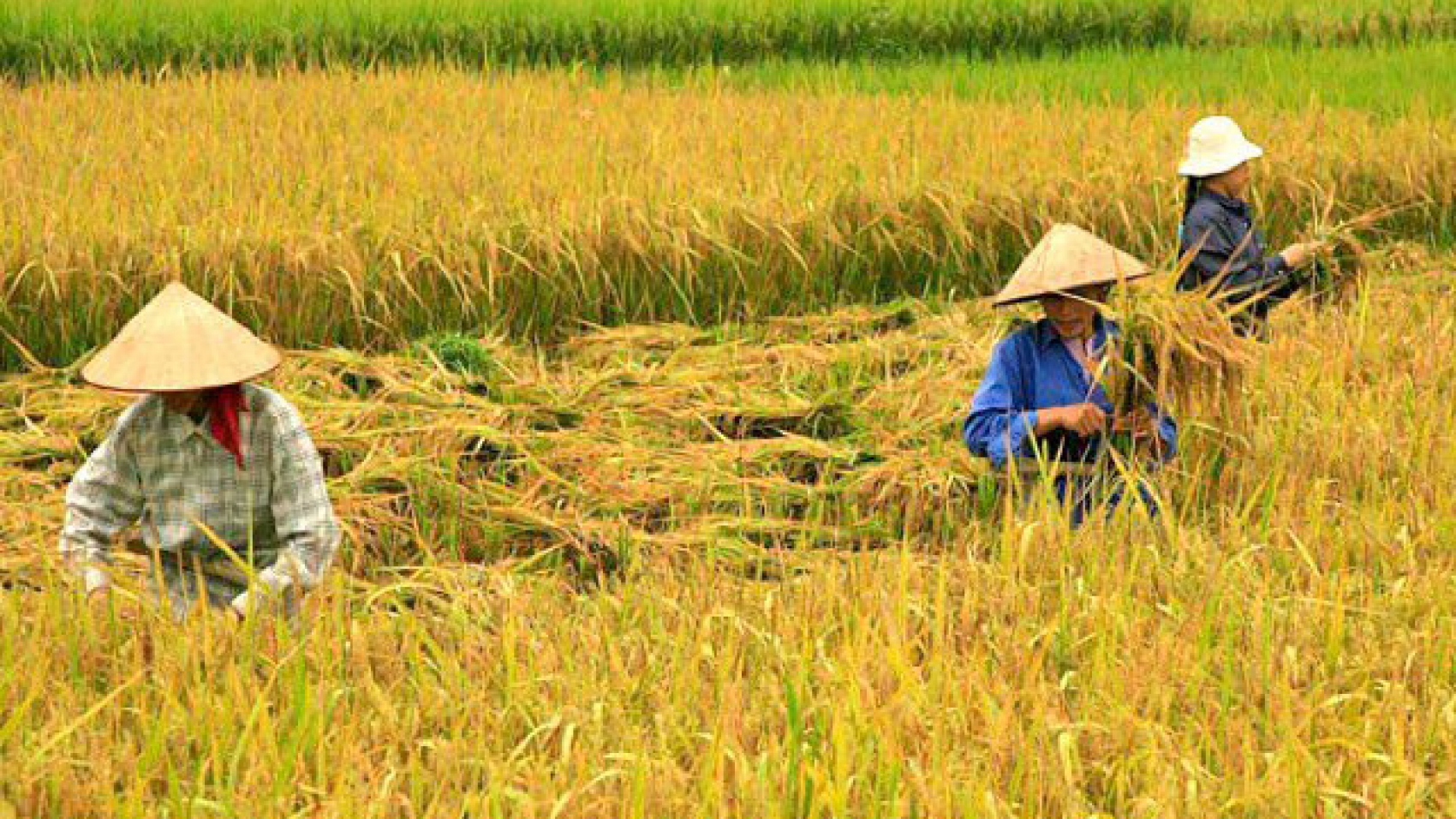 The rice and paddy price extends its drop at March-end due to the brokers’ lack of money in circulation and lower pricing. The rice is regularly traded in Yangon as urban people keep supply to ensure food security in need. The rice price was pegged at around K21,000-22,000 per bag in March-end, with a small decrease of K2,500 as against the previous months. Meanwhile, the paddy prices move in the range of K506,000 to 626,000 per 100 baskets, depending on the rice crops’ quality. The paddy prices indicated a decrease of K6,000-46,000 per 100-baskets upon different qualities and varieties, as per the domestic rice market. Only a small number of rice export companies are buying the rice at present owing to the disruption in banking, said U Than Oo, secretary of Bayintnaung Rice Wholesale Centre.

Since early February, the local private banks have been closed down, causing transaction Rice prices remain low due to lack of money in circulation problems. Consequently, the export companies are buying less in the domestic market. The rice exports are currently conducted for the previous contract only. Additionally, the US dollar is appreciating against the Kyat. However, the farmers are paid lower than the actual market price and suffering losses, he added. Next, the informal money transfer system Hundi is available in border trade only. In contrast, it cannot be done in maritime trade. In Sino-Myanmar border, exchanging Yuan is quite easy through hundi agent. Similarly, the traders use hundi for exchanging Baht on the Myawady border with Thailand.

Nevertheless, overseas trade with European and African countries is carried out with a letter of credit through banks. The disruption in banking poses difficulties to the maritime trade. Bayintnaung rice wholesale centre, a primary market for rice exports via maritime trade, has been closed down since 11 February. Additionally, Myanmar traders are shipping rice to China under new permits for 2021. Myanmar shipped more than 720,000 tonnes of rice and broken rice to foreign countries between 1 October and 15 January of the current financial year 2020-2021, earning over US$275 million, Myanmar Rice Federation stated. Weather changes affected irrigation water resource availability in agriculture. As a result of this, Myanmar set the rice export target at only 2 million tonnes in the current FY as summer paddy growing acreage drops, said the chairman of the Myanmar Rice Federation (MRF). Myanmar generated over $800 million from rice exports in the previous FY2019-2020 ended 30 September, with an estimated volume of over 2.5 million tonnes.