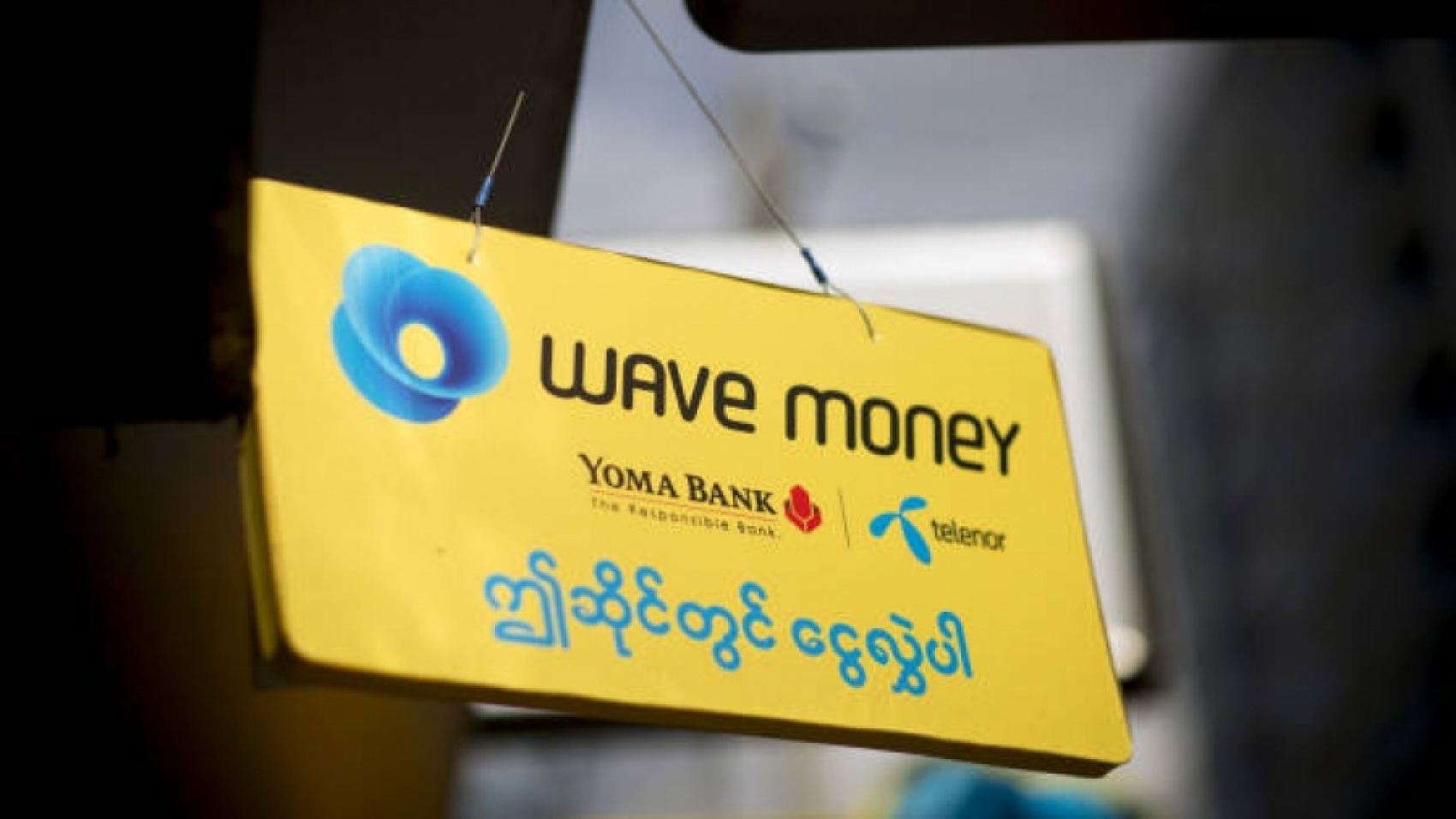 According to Nikki Asian, Telenor will sell 51% of Wave Money to Thein Wai’s Yoma Company. In Wave Money, Telenor owns 51% and Yoma Strategic Holdings holds 49%. According to Nikki Asian, Telenor has received $ 53 million worth of shares for sale, valued at $ 104 million, which is higher than the $ 105 million it earned when it sold the telecommunications business. “Wave is a good business and Yoma needs to buy it. They (Telenor) have no choice if they do not want the shares to be owned by another business.

It is in line with Yoma Bank’s efforts to develop the retail sector and the growth of digital financial services, ”a market expert quoted Nikki Asian as saying. If the final acquisition is successful, Yoma will own up to 75 per cent of the money in the future, with the remaining 25 per cent likely to be owned by private investors at the Yoma-led company, according to the report. Following the political upheaval in Myanmar, Telenor plans to sell its telecommunications business in Myanmar to the M1 Group, which is owned by a Lebanese millionaire.

However, the Burmese government has not yet given permission. As a result, it is planning to sell its stake in Wave Money while waiting for approval, the report said. The transfer is scheduled to take place in the middle of this year, but neither company has been able to confirm the news, according to Nikki Asian. Nikki Asian has announced that Wave Money has been separate from Telenor since it planned to sell its telecommunications business to the M1 Group. Wave Money will provide regular services to millions of customers. Wave Money said in a statement in July 2021 that the business was operating normally and that commitments to Myanmar would remain strong.