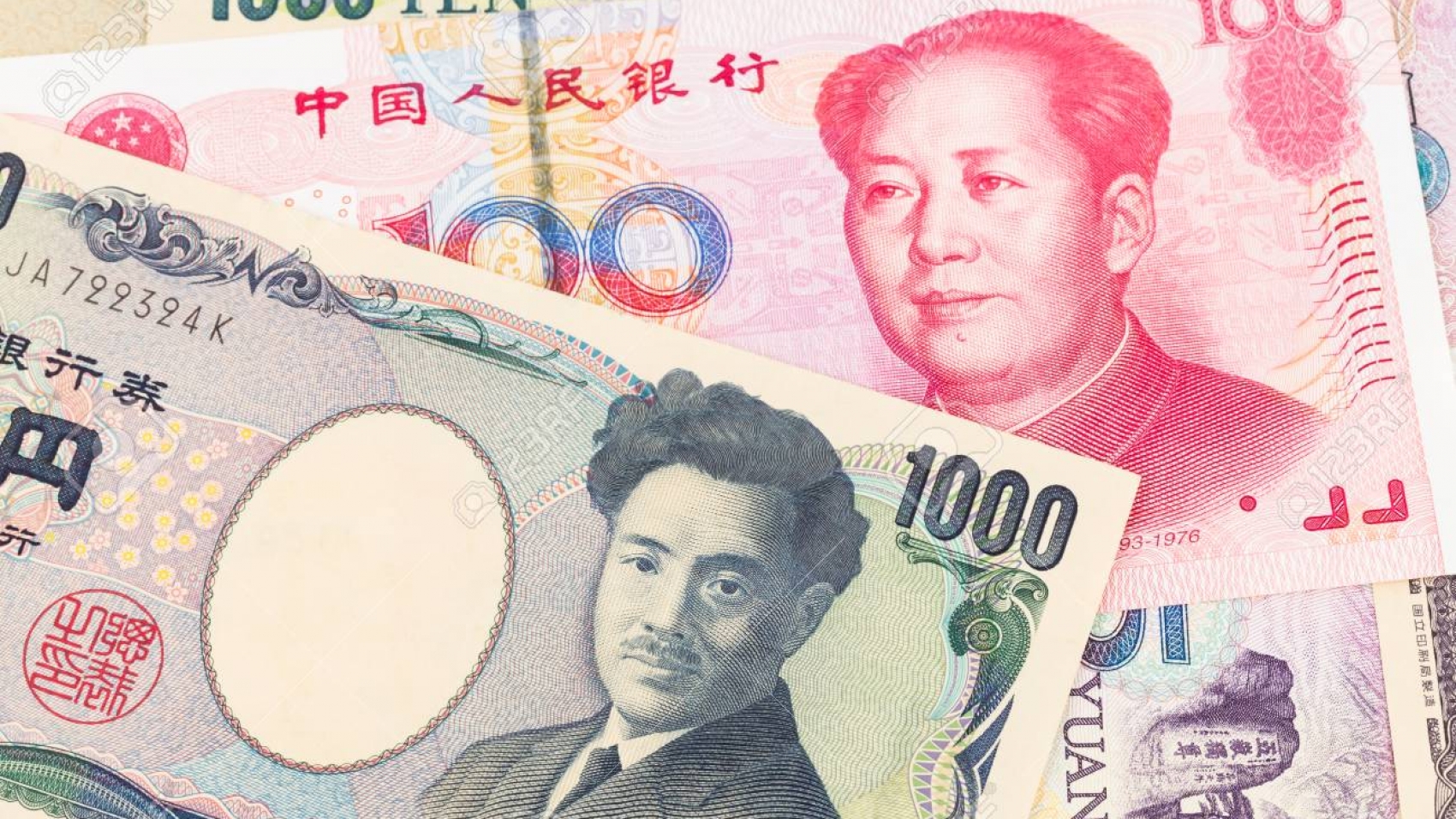 The Central Bank of Myanmar announced on October 12 that it will allow the trading of Chinese Yuan and Japanese Yen.

In Myanmar, US dollar, Euro dollar, Singapore Dollar, Malaysian Ringgit, Thai baht, and the Japanese yen have also been allowed to trade in foreign currency. All Banks with Authorized Dealer License All banks with Money Changer License; It has been distributed to all non-bank companies with the Money Changer License.