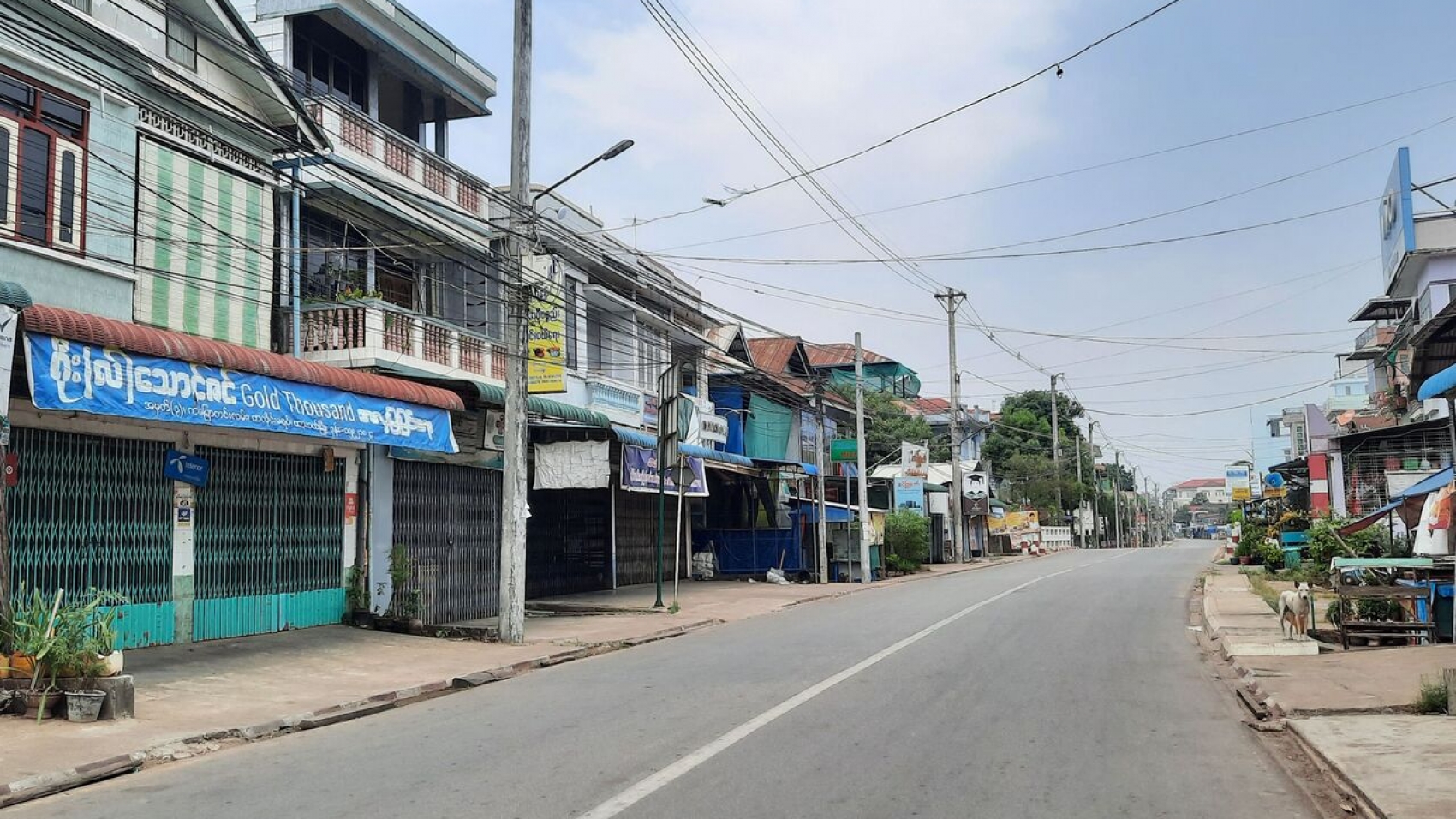 According to the World Bank’s July 26 report on the Myanmar Economic Monitor, Myanmar’s economy is projected to shrink by 18% in fiscal year 2021 (October 2020-September 2021), with a number of factors affecting poverty and future development. Ongoing political unrest in Burma and the rapid rise of the third wave of the Kovis-19 epidemic have severely affected Burma’s economy, which has been weakened by the global epidemic since 2020. A further 18 per cent contraction would mean that the economy would be 30 per cent smaller than it should have been if the political situation in COVID-19 and February had not materialized in the wake of the sluggish growth experienced in fiscal 2020.

As many as one million jobs could be lost, and many workers could face reduced pay or wages. According to the report, Myanmar’s population is likely to fall into poverty by early 2022 compared to the 2019 level. Loss of job and income of the poorest and most vulnerable people who were hit hard by last year’s global pandemic combined with the risks of health and malnutrition will have a hard time keeping their lives safe, said Mariam Shaman, the World Bank’s Resident Representative in Myanmar, Cambodia and Laos. Reduced mobility and income; Protests and labor shortages have hit businesses hard, as well as logistics and telecommunications.

It affects important business services such as health and education. Despite the reopening of branches and the central bank trying to address the issue in various ways, the kyat is still lacking in the market and banking and payment services are still limited. From late January to mid-July, the exchange rate between the dollar and the kyat depreciated by 23 percent, with some imports, including oil, rising sharply, with trade disruptions. Farmers have been affected by the drop in wholesale prices of some crops; Rising import prices and difficulties in accessing credit.

All in all, these impacts are compounded by consumption, It weakens investment and trade and affects businesses and imports and labor support. In May and June, there were signs of a stabilization in some areas, with a resumption of traffic and the easing of logistics restrictions, but the economy as a whole remains extremely weak and the spread of the COVID-19 epidemic could continue to shrink after July, said World Bank. As a long-term economic outlook, recent events could undermine the decades-long growth that has taken place. The impact on the business environment due to significant impacts on capital, human resources and productivity is likely to continue for many years to come, according to a World Bank report.