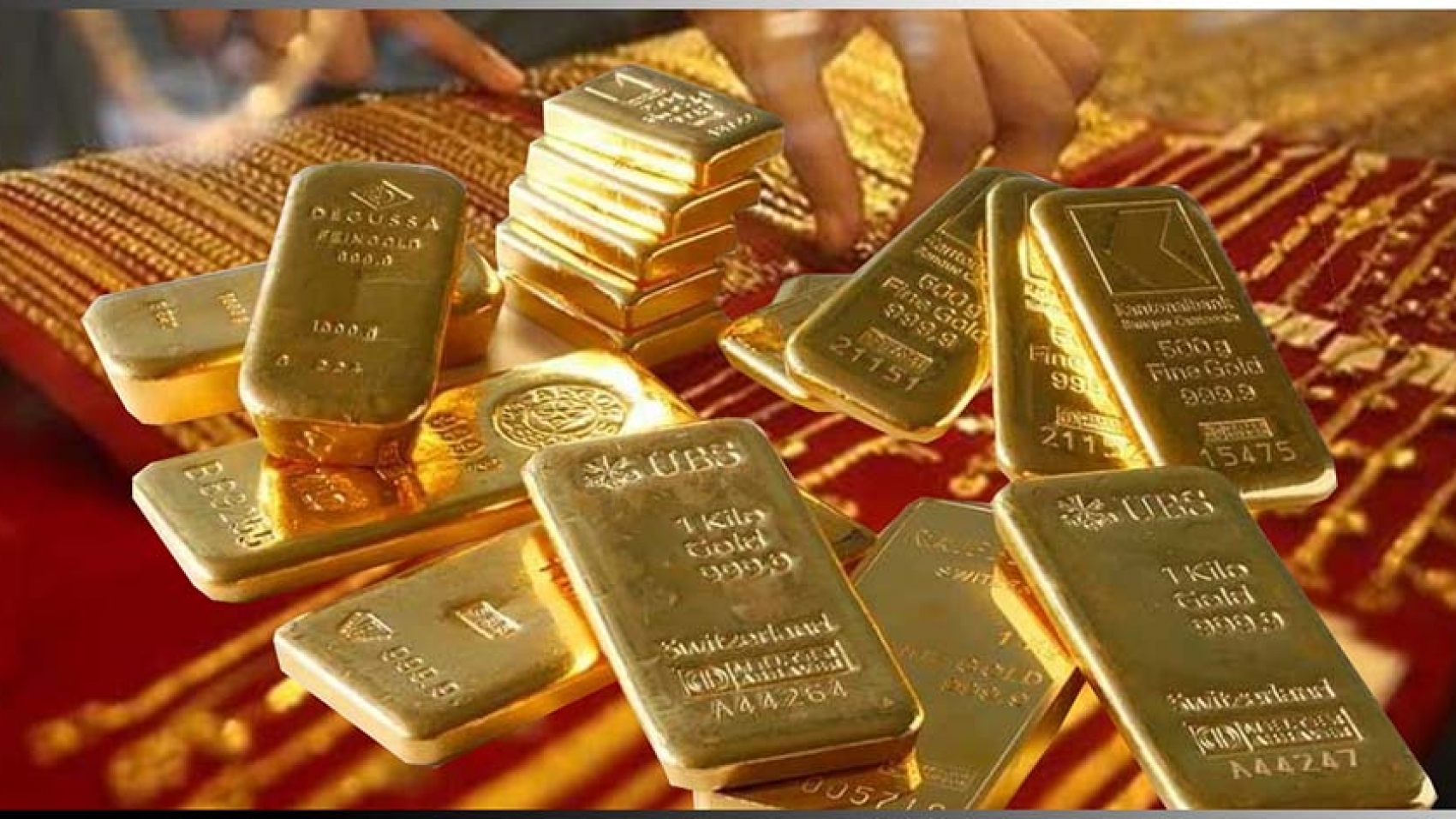 The Central Bank of Myanmar (CBM) has not responded to the request submitted by Yangon Region Gold Entrepreneurs Association (YGEA) to resume the Telegraph Transfer (TT) system for gold export and import transaction, said U Myo Myint, chair of YGEA. At present, gold export has come to a stop after the international remittance for the gold transaction was changed from Telegraph Transfer (TT) to Letter of Credit (LC), he added. “Gold export is not going well. Only through the TT system, the trade will go smooth.

As the transaction is permitted only with LC, the trade is completely halted. We have requested the CBM regarding that matter. The officials said they will proceed with it. Yet the official notification of the resumption of the TT is not released. We will be connected again to the international market upon the TT system,” U Myo Myint elaborated. As per the notification released by the Ministry of Commerce on 12 August 2020, the transaction for gold export and import can be done only with the LC system. Myanmar is placed on the Grey List by the Financial Action Task Force (FATF), the inter-governmental body that sets anti-money laundering standards.

Therefore, the country needs to monitor the gold and jewellery exports and imports in order to ensure there is no illegal income. As per the notification released by the Trade Department, the payment method was changed to LC. The payment using LC can take about two months, cost banking service changes by two sides, and increase the charges for security matter in transport. Consequently, gold trading in the international market has also stalled due to volatile prices, YGEA stated. The suspension in gold export left more than 10,000 goldsmiths unemployed. The domestic gold market might recover if the resumption of the TT system is permitted. Gold and other pieces of jewellery are primarily purchased by Japan and the Republic of Korea, and other tourists also buy them, the YGEA stated.