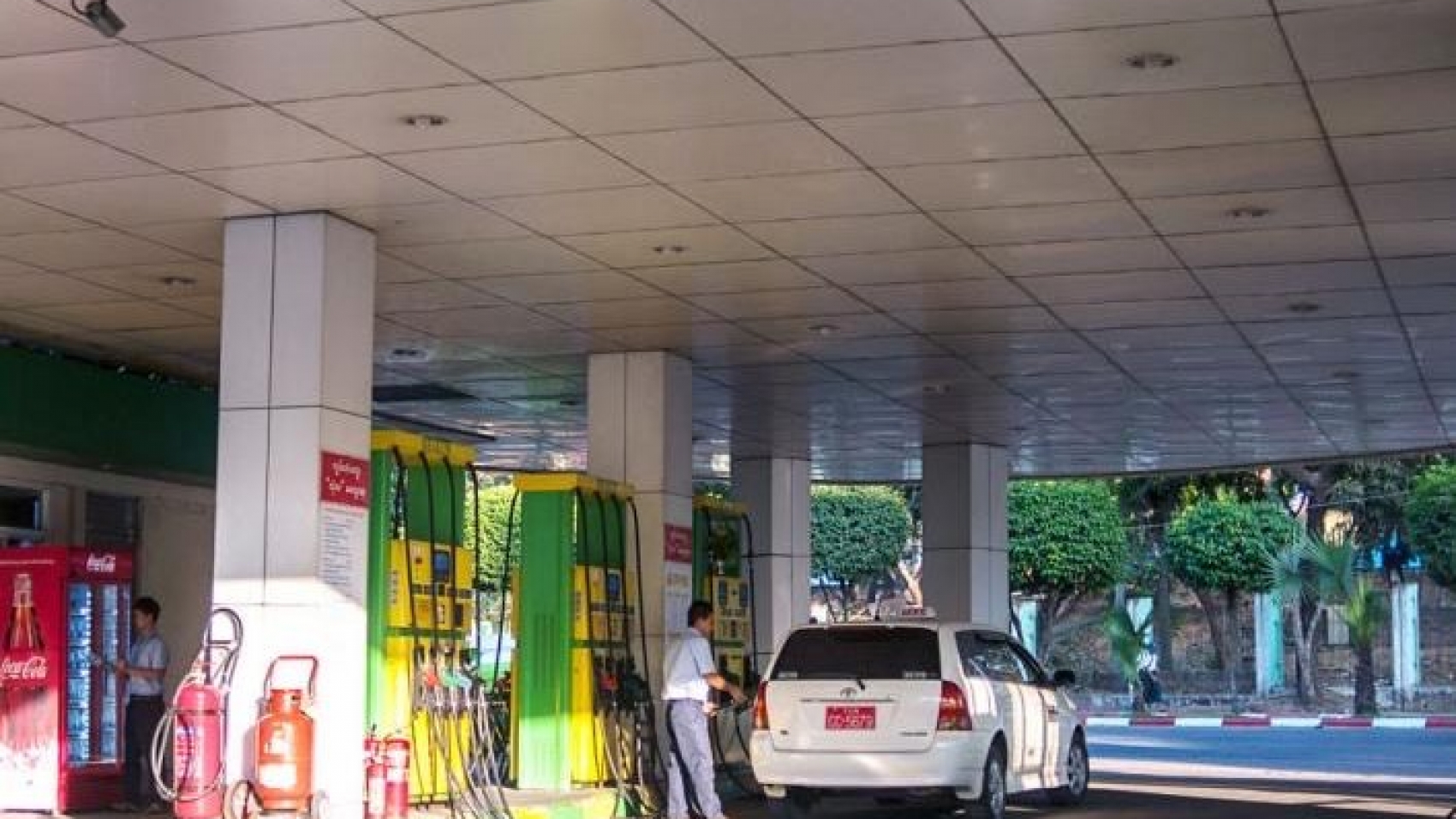 In the first three months from the beginning of February until now, the price of diesel and premium diesel was over 330 kyats per liter. Octane 92Ron over 370 kyats per liter; Octane 95Ron rose to over 330 kyats per liter, respectively. According to the above prices, diesel prices rose more than 33% per liter during the three months. Octane 92Ron increased by more than 37% per liter and 95Ron octane by more than 30% per liter. Now people have to pay only 4,000 kyats for the four thousand kyats. They can go with six thousand. Now it costs about three liters to send it back. Not bad if you get your order back. The price cannot be increased. Passengers also have to wait in line to withdraw money, as money is now a problem. So it can’t be asked them to increase oil prices now as before. It is a problem for all drivers.