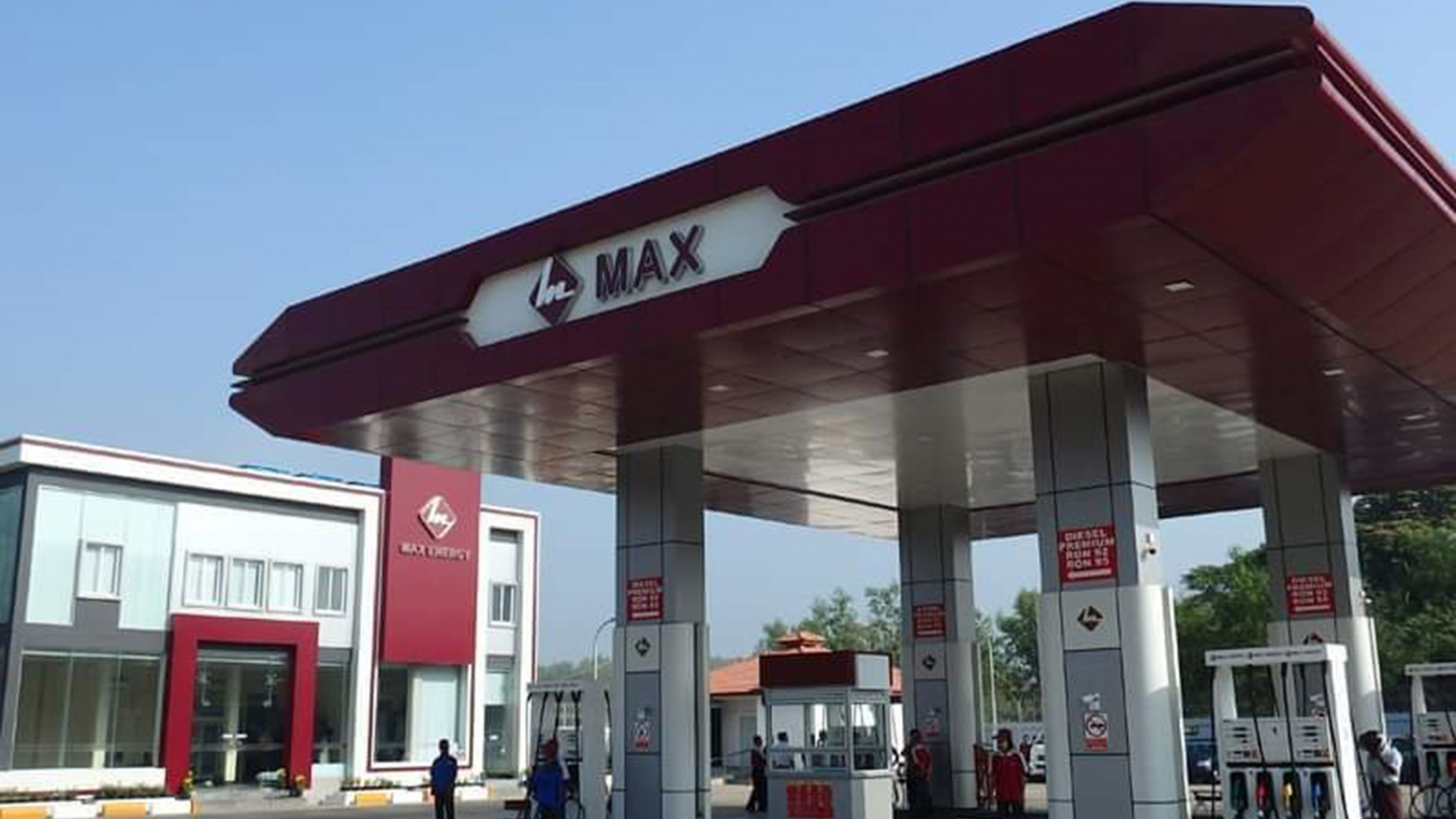 The CBM declared on 31 August that it will provide more than US$200 million through the foreign exchange market according to the decision made by Foreign Exchange Supervisory Committee in order to ease the commodity inflation triggered by fuel price hike. The fuel prices descend accordingly. After the exchange rate against the US dollar hit over K4,000, fuel prices skyrocketed in recent days. In early August, fuel prices stayed upward on the dollar price. As a result of this, some fuel stations in regions and states allegedly faced a shortage of supply. Nonetheless, some petrol stations were allegedly suspending fuel sales and setting limited sales on the possible shortage of fuel oil, sparking consumers’ concerns and raising fuel prices.

They seemed to take advantage of the consumers’ concerns for their benefits, according to the statement released by the Central Committee on Ensuring Smooth Flow of Trade and Goods on 16 August. The committee has assured adequate fuel supply until this month. It is also working together with Myanmar Petroleum Trade Association to ensure a steady fuel supply in order for the energy consumers to mitigate concerns, the statement mentioned. Therefore, the consumers can complain about the halt in fuel sales and limited sales through the contact numbers of the respective regions and states if they find those stations that violate the rules, the committee stated. The committee is governing the fuel oil storage and distribution sector effectively not to have a shortage of oil in the domestic market and ensuring price stability for energy consumers.

The Petroleum Products Inspection and Supervision Department, under the guidance of the committee, is issuing the daily reference rate for oil to offer a reasonable price to energy consumers. The reference rate in Yangon Region is set on the MOPS’ price assessment, shipping costs, premium insurances, taxes, other general costs and profit per cent of Singapore. The rates for regions and states other than Yangon are evaluated after adding the transport costs and retail reference rates daily cover on the state-run newspapers and are posted on the media and official website and Facebook page of the department on a daily basis starting from 4 May.

As per the statement, 90 per cent of fuel oil in Myanmar is imported, while the remaining 10 per cent is produced locally. The domestic fuel price is highly correlated with international prices. The State is steering the market to mitigate the loss between the importers, sellers and energy consumers. Consequently, the government is trying to distribute the oil at a reasonable price compared to those of regional countries. Some countries levied higher tax rates and hiked oil prices than Myanmar. However, Malaysia’s oil sector receives government subsidies and the prices are about 60 per cent cheaper than that of Myanmar. Every country lays down different patterns of policy to fix the oil prices. Myanmar also poses only a lower tax rate on fuel oil and strives for energy consumers to buy the oil at a cheaper rate.