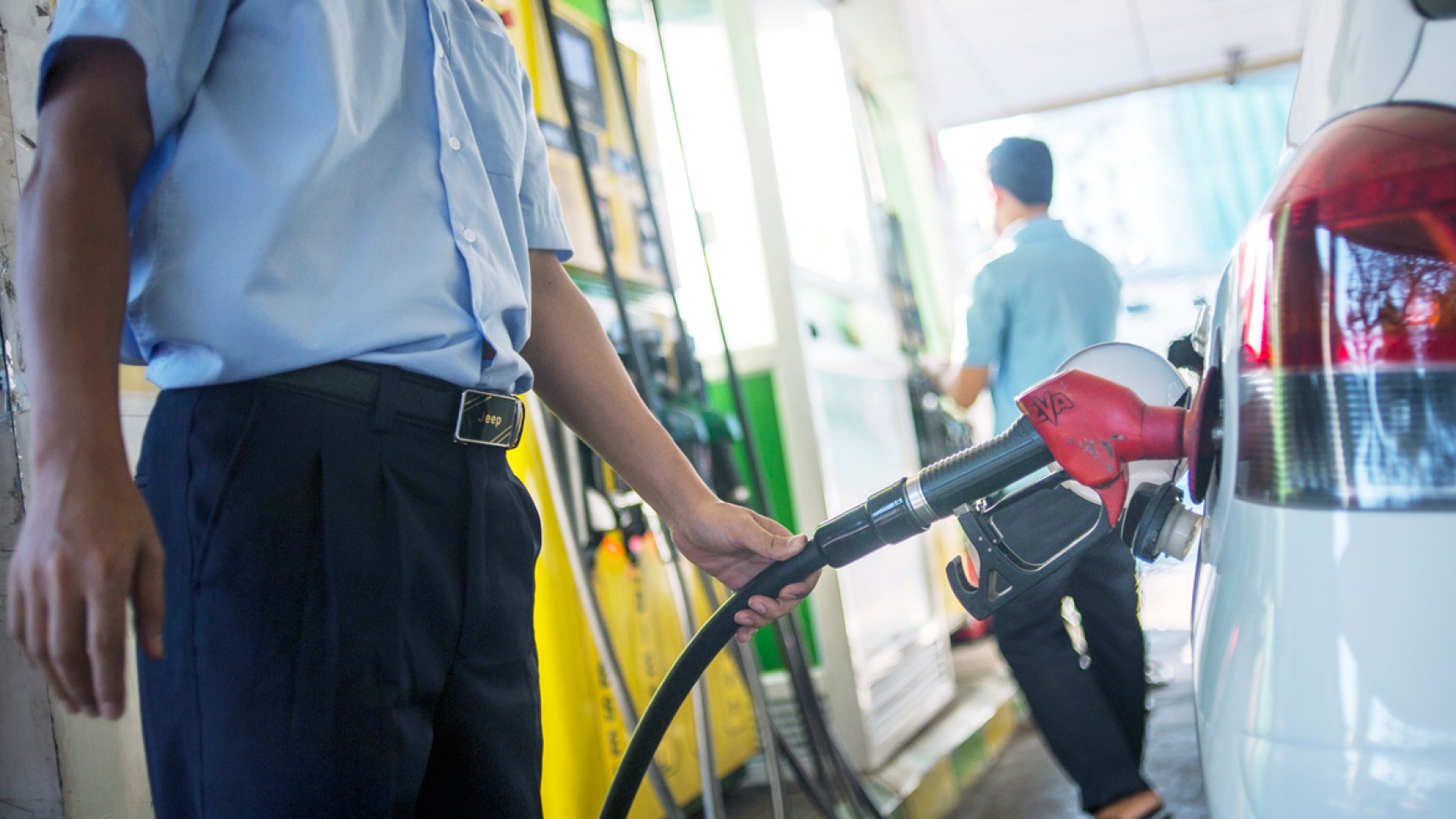 The fuel prices in Yangon City have risen to the recorded high in recent months, but have fallen slightly on recent days, according to filling stations of Yangon. The fuel prices drop recently. The officials notified the stations of selling at normal prices since last month.

According to a taxi driver who has been driving a taxi for over a decade, he has never faced such difficulties before. He stopped his driving as the fuel prices were drastically high last months. Myanmar’s economic market also creeps up faster than the planes. Although it has been creeping up quickly, it drops in a slow momentum. But people get used to facing such case in Myanmar. In September, the Ministry of Commerce and Myanmar Fuel Importers Association jointly conducted the measures to sell the fuel at the fairer prices at 231 filling stations across the nation.